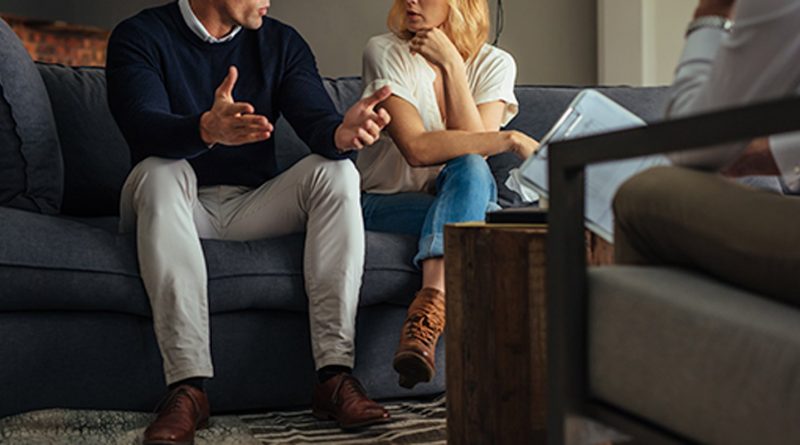 When it comes to problems you might be having in your sex life, it’s easy to believe that you’re the only person in the world having this experience. Thankfully, a number of sex therapists are sharing some of the most common sex and relationship issues they’ve treated in their careers, in response to a post on Reddit which asked: “What do you wish more people knew? What are some of the more common (or obscure) things people have come to you with?”

One statement which kept recurring on the thread was that sex is just as psychological as it is physical. Your mood, stress levels and even diet can all have effects on your enjoyment in the bedroom. For instance, erectile dysfunction is a lot more common in younger men than widely believed, and it’s “almost always a psychological thing,” said one commenter.

“Being nervous or too excited means your body isn’t putting your genitals at the highest priority, instead it’s focusing on the fight/flight response. This, combined with almost every man being nervous about his performance during his first time, or about not having much experience, means that you actually make it worse for yourself. To counter this, just try and relax with your partner and give yourself a lot of time to get comfortable with each other. Don’t rush into anything or you’ll get too excited.”

Another commenter made the similar assertion that “a satisfying relationship inside the bedroom starts outside the bedroom,” and stressed the importance of communication: “I used to intern with therapists… they loved The 5 Love Languages, which I believe started as a book, but she’d tell them to take a free quiz online to figure out their ‘love language’. So many patients throughout the years would say how learning their love language helped save their relationships. I’ve personally found it incredibly beneficial as well. If nothing else, it opens the door for communication with your significant other on what’s important and meaningful to you, and that can lead to a much more satisfying sexual relationship.”

For one therapist, trauma education formed a large part of their work. Sexual abuse and trauma is something that affects both men and women in a myriad of ways and can lead to couples struggling in the bedroom. “First you have to remember when dealing with trauma reactions is your brain/body is doing exactly what it’s supposed to do in order to protect you,” they said. “Once you can educate both parties how trauma like that affects you physically and mentally you really start to see some growth… The biggest general advice (besides finding a therapist who knows trauma) is to be kind to yourself, take it slow and focus on paying attention to the moment. Know your triggers and activating experiences.”

Another common problem in couples is mismatched sex drives. In fact, according to one commenter, this occurs in the majority of couples. “Ask yourself whether or not, when you really get things going, you enjoy having sex,” they suggested. “If the answer is yes, remind yourself of that when your partner makes advances. In a lot of cases, you will find that you don’t want to start having sex, not that you don’t want to be having sex.”

“This goes both ways,” somebody responded. “Just because someone has the higher drive doesn’t mean they don’t also need build up. If the lower drive partner almost always needs to be put in the mood it’s easy for the higher drive partner to see themselves as not attractive and/or that the sex is simply a chore to be done to appease them. That’s not a sexy feeling, and affects their own drive as well.” Another commenter added: “I think people underestimate the flirt as almost a prelude to initiating sex.”

This article originally appeared on Men’s Health US. 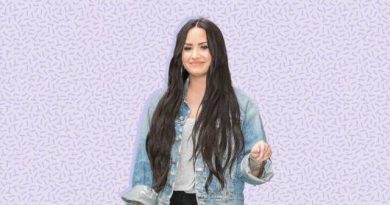 Demi Lovato Shows Off Cellulite on Her Butt in Unedited Bikini Photo: 'This Is My Biggest Fear' 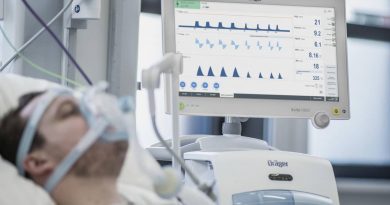 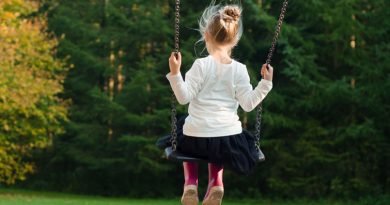 Forest and meadows to protect the Psyche