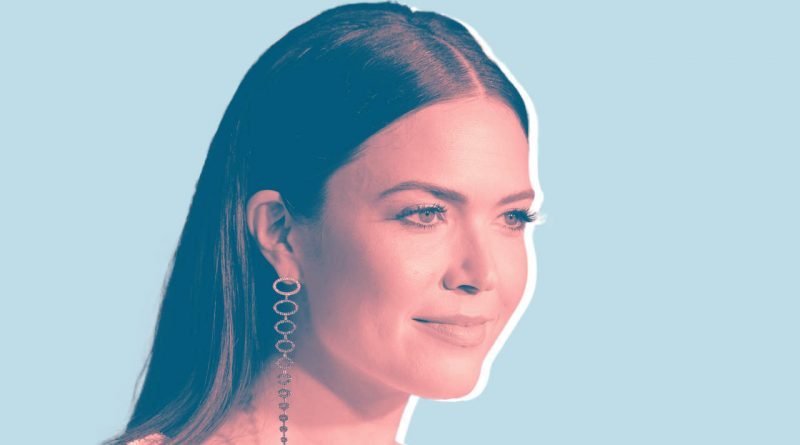 This past weekend, a handful of celebrities jumped on the short hair bandwagon—hey, Kristen Bell and Jordyn Woods—and debuted fresh chops. The trendsetter? None other than Mandy Moore, who posted her hair transformation to Instagram last Thursday.

The This Is Us actress shared a series of photos on social media, surprising fans with a slightly darker, wavy bob courtesy of Garnier consulting hairstylist Ashley Streicher. “Surprise! I got a chop,” Moore wrote. “I stayed true to my brunette roots so I wanted to make a big change with my cut.”

Surprise! I got a chop! I recently colored my hair with the help of my partner @GarnierUSA Nutrisse 53 with the help of the brand’s new virtual Shade Selector tool. I stayed true to my brunette roots so I wanted to make a big change with my cut. What do you think of my new look? #garniergirl ? by @streicherhair ? by @photobyjennajones

Drastic hair changes can be a way of closing a door on something in your life and moving forward, whether you’ve just ended a relationship, started a new job, or moved cities. So, what triggered Moore’s super chic hair switch-up?

“I just got done with work,” Moore told Access Hollywood in an interview last Friday. “I have to look a certain way for eight months out of the year, so I’m like, ‘Celebrate! Do something different.'”

The actress also opened up about another reason for the chop. “The last couple weeks have been sort of—I’m not going to get emotional—have been emotionally turbulent in a way,” she said. “I think there is something significant about shedding dead weight and moving forward.”

Although Moore didn’t specify exactly what she meant by emotional turbulence, a few weeks ago the actress was one of several women featured in a New York Times article detailing misconduct allegations against the musician Ryan Adams. Moore alleges that he was psychologically abusive toward her during their seven-year marriage, which ended in 2016.

It’s possible that changing her hair has helped figuratively close the door on a dark and difficult part of her life—something that anyone who has been through a heavy, emotionally-charged situation can likely relate to.

Whatever the reason for her cut, we are loving Moore’s cropped ‘do and edgy new color. The actress spilled that she used Garnier Nutrisse Nourishing Hair Color Creme in shade 53 Medium Golden Brown to deepen and richen her tresses. The best news? You can snap up the actress’s exact hue without spending hundreds of dollars at the salon: Pick it up for $7 on Walmart.com or for $13 on Amazon.com. 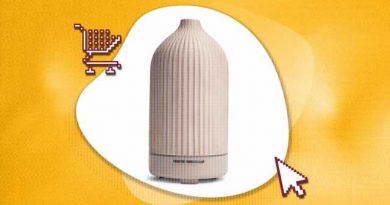 Treat Yourself to Some Aromatherapy With A New Essential Oil Diffuser 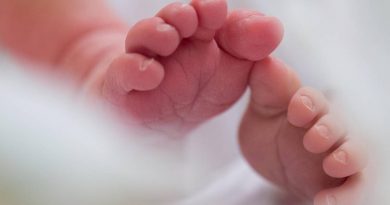 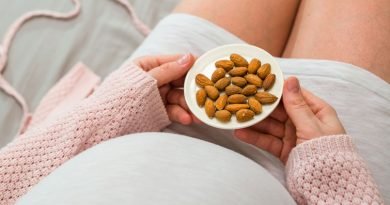