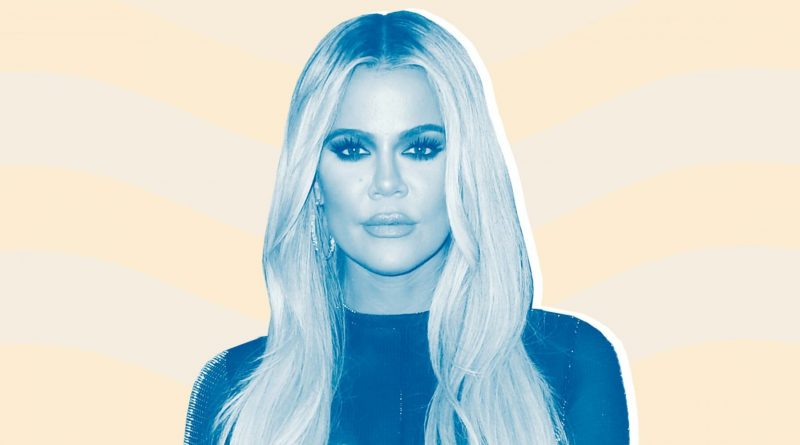 Khloé Kardashian is speaking out after her team reportedly tried to pull an unedited photo of her from social media.

Kardashian, 36, shared a few different photos and videos of herself in an Instagram post Wednesday night. The first, a video of herself posing in her bathroom wearing nude-colored underwear and covering her chest with her arms. She's moving and jumping around to show that the video hasn't been edited in any way.

The next slides—a video and a screenshot—from an Instagram Live she recorded (with the help of her sister, Kim Kardashian West). She's wearing a sweatshirt and sweatpants, but shed her layers to reveal her toned body in a black bra and string bikini bottoms. "PS," she wrote in the caption, "yes I did a live to show you all this isn't photoshopped."

Just as a quick refresher: The original photo—an unedited, unfiltered shot of Kardashian in a leopard print bikini—was taken "during a private family gathering and posted to social media without permission by mistake by an assistant," Tracy Romulus, chief marketing officer for KKW Brands, told Page Six on Monday. Romulus said that Kardashian "looks beautiful," but added that "it is within the right of the copyright owner to not want an image not intended to be published taken down."

In addition to her screenshots and videos, Kardashian also shared posts with text as a response to the controversy surrounding her. In her statement, Kardashian explained why she and her team had been trying to remove the unedited photo making rounds online.

"Hey guys, this is me and my body unretouched and unfiltered," she wrote in the statement. "The photo that was posted this week was beautiful. But as someone who has struggled with body image her whole life, when someone takes a photo of you that isn't flattering in bad lighting or doesn't capture your body the way it is after working to hard to get it to this point – and then shares it to the world – you should have every right to ask for it not to be shared – no matter who you are."

Kardashian wrote that "the pressure, constant ridicule and judgment my entire life to be perfect and to meet other's standards of how I should look has been too much to bear." She even listed off the negative comments she's heard over the years: "'Khloé is the fat sister,' 'Khloé is the ugly sister,' 'Her dad must not be her real dad because she looks so different,' 'The only way she could have lost that weight must have been from surgery.'"

According to Kardashian, "you never quite get used to being judged and pulled apart and told how unattractive one is, but I will say if you hear anything enough then you will start to believe it. This is how I have been conditioned to feel, that I am not beautiful enough just being me."

She clarified that her post is "not asking for sympathy," but rather she's "asking to be acknowledged for being human." Kardashian also didn't make any apologies for using filters and photo editing tools to help "present myself to the world the way I want to be seen." She added that she plans to keep doing that "unapologetically."

Kardashian ended her statement on this note: "My body, my image and how I choose to look and what I want to share is my choice. It's not for anyone to decide or judge what is acceptable anymore." 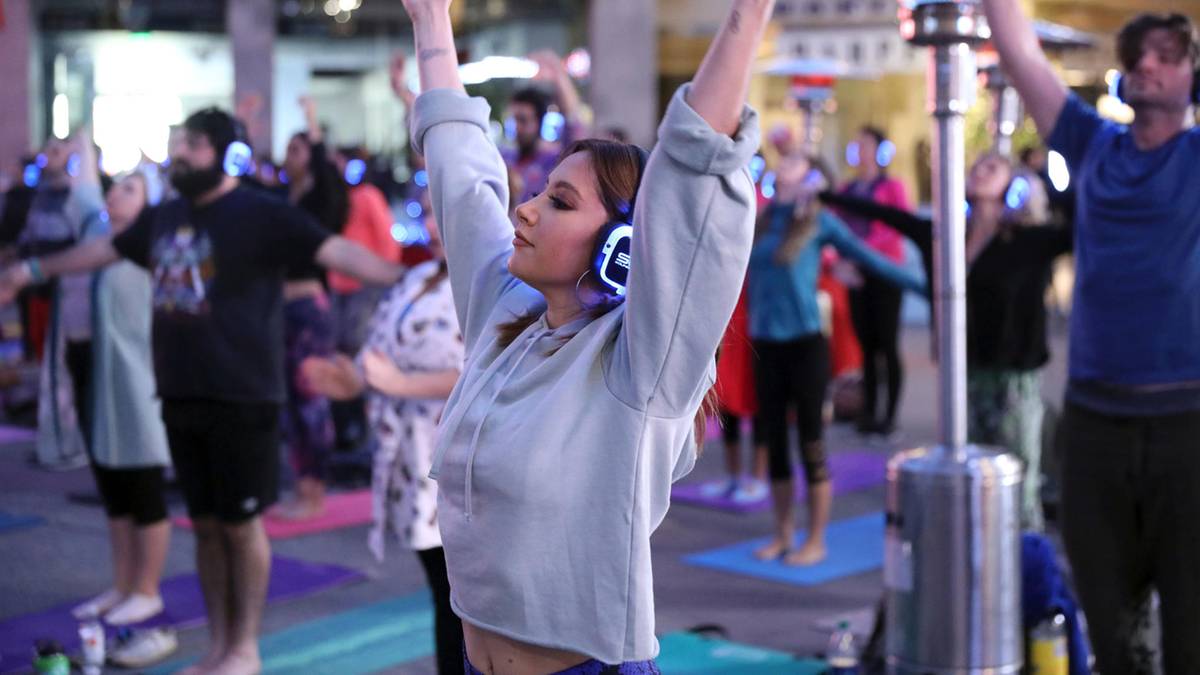 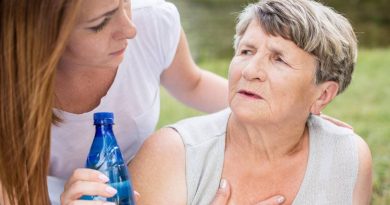 Why heat is for older people so dangerous 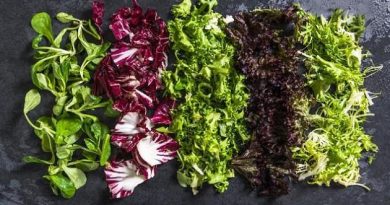 Head-to-head-race: What type of Lettuce is the healthiest is it? 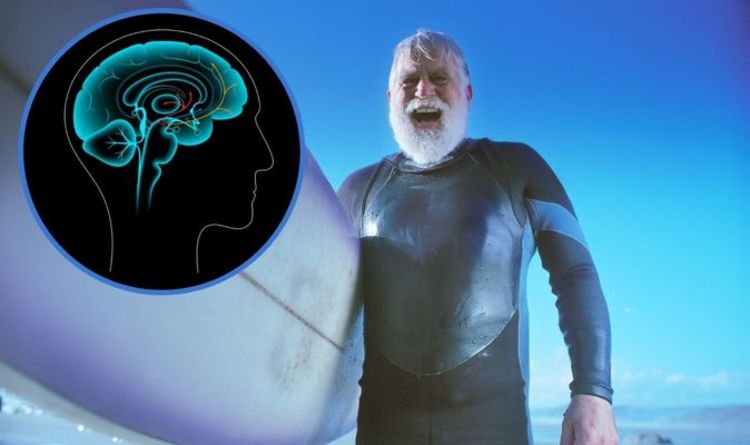 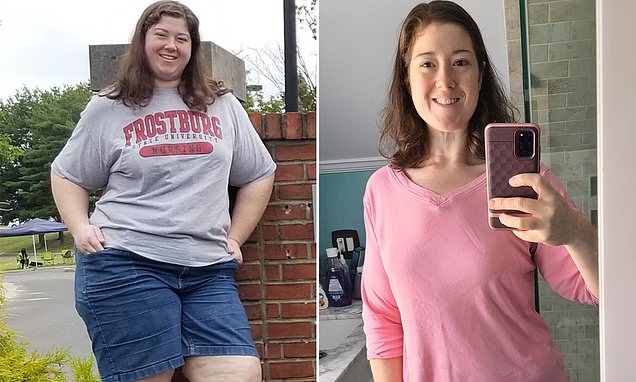