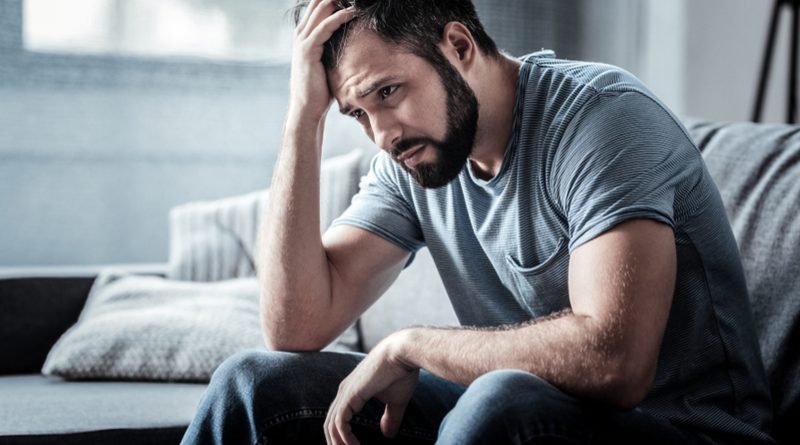 People who suffer from chronic inflammatory diseases, have a higher risk for depression and anxiety disorders. Younger people before the age of 40. The age of developing, are particularly at risk.

Patients with inflammatory diseases such as severe psoriasis or other autoimmune diseases, suffer more often from depression or anxiety disorders: your risk was 16 percent higher than that of a control group. In younger patients up to 40 years were more at risk.

Dregan and his colleagues evaluated the data from 180.163 adults, which, since 2001, for the first time, inflammatory diseases such as Psoriasis, Crohn’s disease or ulcerative colitis, rheumatoid Arthritis, systemic Lupus erythematosus, ankylosing Spondylitis, or systemic vasculitis were diagnosed, and the had States at the time of diagnosis no anxiety or depression. They observed the Occurrence of anxiety or depression in these patients over an average of four years. 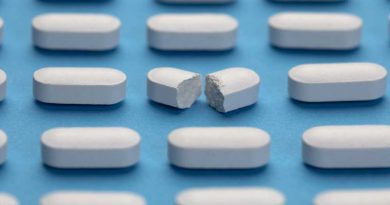 Not every tablet may be broken 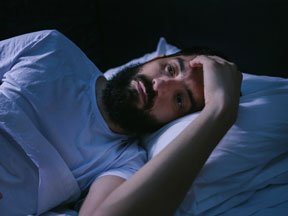 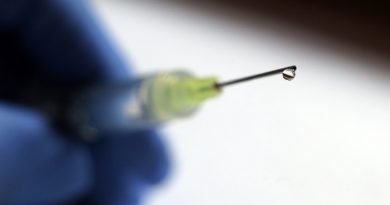