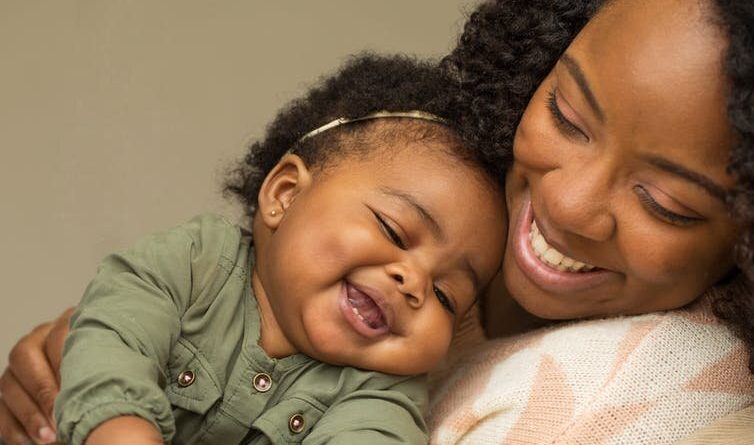 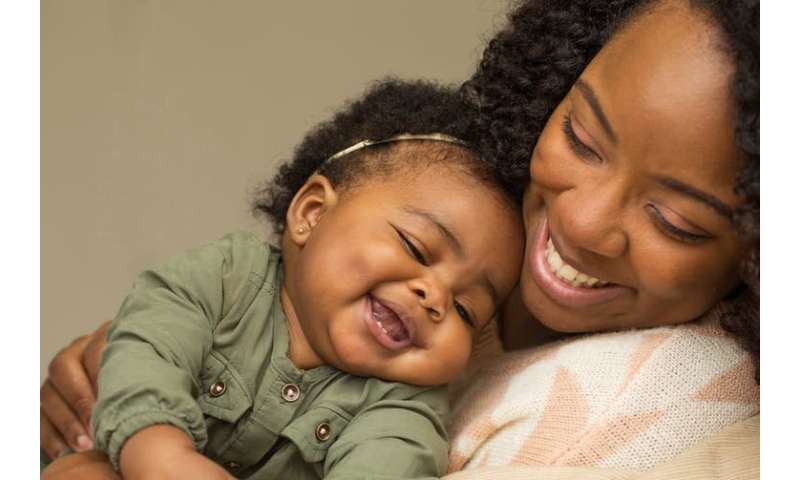 A baby with incandescent green eyes, a baby stamped with a bar code, another with a glowing gold brain: these are some of the images illustrating stories about the gene-edited twin girls born last November after the world learned of Chinese scientist He Jiankui’s controversial efforts to modify embryos with the CRISPR-Cas9 genome editing tool.

The sensational revelation, questionable ethics and powerful new technologies of gene editing have made He’s research the subject of ongoing fascination and debate. But strikingly absent in the news has been any discussion of where the embryos developed, how the babies came into the world and who will care for them.

That is to say, their mothers.

She is nowhere to be seen in any illustration of the “CRISPR babies,” and news coverage mentions her only in passing. Dubbed the “Chinese Frankenstein,” it is as if the rogue male scientist is the twins’ sole creator.

I am a humanities professor who teaches bioethics, disability and culture, and I find discussion with my students increasingly focused on the implications of rapidly unfolding genetic science. I am also the mother of a child with a genetic disability who reminds me, on a daily basis, that genes are only supporting actors in the complex and wonderful drama of my son’s personhood, and an even more minor backdrop to the ongoing labor of parenting. This means that I have a personal, as well as professional, stake in how genetic knowledge is explained and debated in public.

Ignoring the twins’ mother matters for reasons beyond this individual story.

First, it perpetuates a misunderstanding of science. CRISPR-Cas 9 is a revolutionary technology that allows for quick and precise gene editing, with promising applications in agriculture, pest control and biomedicine. But it also has weighty implications because it can introduce heritable, and potentially irreversible, changes in subsequent generations.

The myth of the test tube babies

Of course, there are good reasons to conceal the mother’s identity. He claimed his study was for HIV research and prevention and recruited couples with an HIV-positive male partner and an uninfected female. Such couples were promised fertility treatments in exchange for their participation. Intense stigmas around both HIV and infertility in China are good reason to shroud both parents in secrecy.

Another is the controversial nature of He’s research and the deliberately spectacular way he chose to reveal it. Obscuring the mother’s identity protects her privacy, shielding her family from unwanted and largely negative publicity raging around the experiment. But there is a difference between protecting a person’s identity and obscuring her story. What does the virtual invisibility of a maternal presence say about the twins’ conception, birth and future well-being?

As in Mary Shelley’s “Frankenstein” and any number of later science fiction narratives, it is as if the babies were not only conceived but developed in a laboratory. It is as if the actual woman whose uterus nurtured their bodies, whose flesh was cut open and sutured to ensure their safe delivery (assuming they were born by C-section, as are many twins), whose breasts are making milk to nourish them, didn’t exist at all. As if, like Shelley’s misguided doctor, He is the babies’ sole creator.

In fact, now that the babies are born, their mother is surely their primary caregiver. Regardless of how her twins were conceived, she is responsible for their well-being and development. Like other new mothers, she has doubtless experienced wakeful nights, breasts leaking milk, countless dirty diapers. By now she has probably seen her babies smile, roll over, babble and play with toys. But these more pedestrian experiences of motherhood must also be intermingled with constant media, scientific and governmental scrutiny of her children and the processes that brought them into being.

The hidden labor of care

The twins’ mother must be aware her babies face uncertain health outcomes as a result of their edited genes. He claimed he was trying to protect the girls from HIV. By all accounts, the couple was misled about the nature of He’s research, meaning that they could not have given fully informed consent.

As part of the consent agreement, He’s team had promised to oversee the twins’ medical needs until age 18. But now that the scientist has disappeared and his lab disbanded, it is unclear who will provide them with health care.

CRISPR does not bypass the role of mothers in species reproduction and care. He is a Dr. Frankenstein in the recklessness of his methods, but not because he has managed to supersede the biological functions of the female body or the contribution of mothers (biological or not) to a child’s development.

The politics of maternal invisibility

Like other new reproductive technologies, from ultrasound to amniocentesis and IVF, CRISPR is likely to present pregnant women with more responsibilities and decisions, not remove them from the process. At a time when leading scientists and bioethicists are calling for widespread and informed civic debate about the future of genomic research, it is essential to foster, rather than obscure, public understanding of basic genetic science.

The invisibility of the mother’s body in images of the CRISPR babies also makes a political statement. The picture of a fetus growing in a test tube or a free-floating womb is not just the stuff of science fiction, but has also been widely used in anti-abortion arguments. By representing the fetus as if it were a baby capable of independent life, opponents of reproductive freedom have claimed it has rights that take priority over those of the woman who sustains it. This is the logic at work behind recent laws passed in Alabama and other states that restrict abortion once a fetal heartbeat is detected, even if the pregnancy resulted from rape or incest. Regardless of He’s own politics, representations of the CRISPR babies contribute to deprioritizing maternal health and autonomy, as well as the ongoing work of mothering. 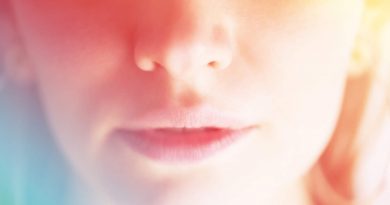 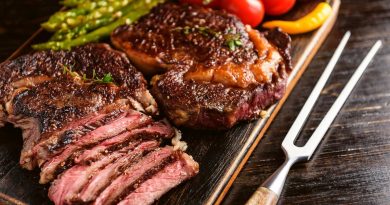 There must be Steak – a new study says