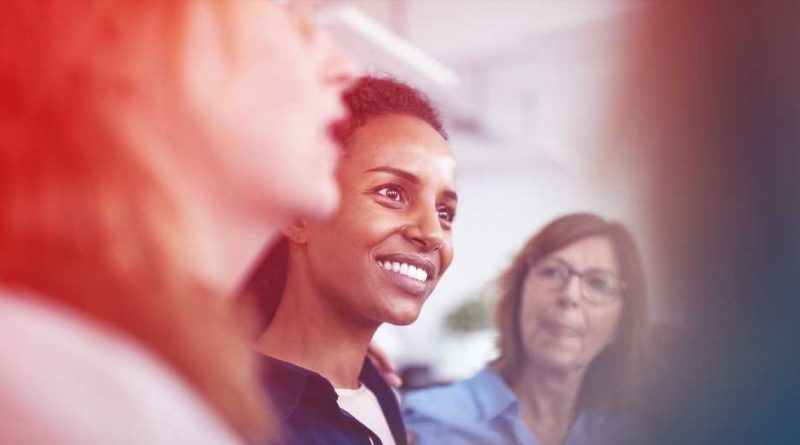 If 2020 has taught us anything, it’s that equality should be a priority for all of us, and the media, politics, and the corporate world need to be more diverse. And genuine intentions are key when it comes to efforts at diversity, otherwise it’s little more than tokenism.

Generally speaking, tokenism is about including someone in a group purely for the sake of sounding or looking diverse. Tokenism is not genuine—it's keeping up appearances. Here's everything you need to know about tokenism, and why it's so controversial.

“Tokenism happens when someone is viewed by the dominant majority group as a member of a minority group: for instance, a Black person surrounded by white people,” Kristen Martinez, a counselor at Pacific NorthWell in Seattle, tells Health. “In this example, the sole Black person is put in the position to speak on behalf of all Black people in the entire African diaspora on various topics.

The practice is a talking point right now, Martinez says, because the events has left many people fed up with superficial markers of diversity and inclusion that don't lead to any real structural changes in our society. “After witnessing George Floyd's death and the uprising around the movement for Black lives, as well as more generalized calls for real social justice with concrete and systemic changes, tokenism stands out as false, placating, and ignorant,” Martinez says.

The media and entertainment industry often tokenize people by including one woman, one person of color, or one queer person on their discussion panel or TV show. As America Ferrera wrote for Deadline Hollywood in 2016, “Tokenism is about inserting diverse characters because you feel you have to; true diversity means writing characters that aren’t just defined by the color of their skin, and casting the right actor for the role.”

Tokenism also happens in politics, in corporations, and in offices. “When you see a person with a marginalized identity who is acting solely as a seat-filler to appease folks who want more diversity and accurate representation, that is tokenism,” Martinez says.

What are some examples of tokenism?

Not all attempts to be more diverse are tokenism. But certain things give it away, says Jo Eckler, PsyD, licensed clinical psychologist and author of I Can't Fix You—Because You're Not Broken.

“If someone is referred to by their identities while other employees are not, they might be a token (such as ‘our South Asian female board member, Ms. Khan’),” Eckler tells Health. “Another common example of tokenism is someone being asked to present at a conference, but it’s always on being a person of that identity in that field rather than their work standing on its own, for instance, ‘Being a woman in tech.’"

It’s not always a bad thing to have a presentation like that or to include identities when referring to someone, Eckler adds, but when it happens often and in certain settings, it is tokenism.

How does tokenism affect mental health?

Tokenism doesn’t do anything to promote diversity, and it can have a serious impact on an individual’s mental health. “As you might imagine, tokenism is lonely!” Eckler says. “Being the only one or one of a few people who share your identities can feel isolating. You might not have colleagues to turn to for support and validation when microaggressions (or aggressions) occur. If you find yourself in a token situation, it is important to find mentors and supportive communities outside your organization if you don’t have any inside it.”

Additionally, being a token makes you extremely visible in an organization. “Think of someone being the only person of color in an all-white workplace or the only woman in a conference room full of men,” Eckler says. “This visibility can come with scrutiny and pressure to represent an entire group. Naturally, people who are tokens often experience anxiety and stress. They might even be tempted to overwork in order to try to be a ‘good’ representative of [that] identity group, which can lead to exhaustion, guilt, shame, and burnout.”

At the same time, if you’re a token, you can feel invisible––if your achievements go unacknowledged or your contributions ignored. “You might also get a sense that people in the organization don’t really know you as an individual and are seeing you as just a representative of your identities (like race, gender, etc.),” Eckler says. This invisibility is not only lonely; it can lead to frustration, anger, helplessness, and depression.

Burnout, exhaustion, and stress can also be triggered by pressure put on tokenized people to educate others about their identities, such as a transgender employee who is expected to lead sensitivity trainings or be the go-to person for everything relating to transgender issues––even if they don’t want to. If being bilingual is part of your identity, you might be asked to take over everything that needs to be translated.

“Another more subtle example is the entire meeting room looking at you when [race or gender] arises and expecting you to be the expert on diversity issues,” Eckler says.

If true inclusion includes recognizing and respecting people’s backgrounds, experiences, and identities as oppressed individuals, tokenism is erasing the full complexity of those identities. “You are a walking, talking billboard for whatever marginalized group you have been propped up to represent,” Martinez says. "You may feel worried and preoccupied to always be on your best behavior as the model for your minority group and make sure you don't propagate any stereotypes intentionally or unintentionally."

"You are always on guard and hypervigilant to possible microaggressions or violence," she adds. "You may get the impression that nobody fully understands who you are and, moreover, isn't trying to.”

What are Porn-watchers recognize that you are addicted to 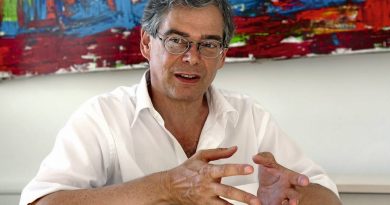 We need more staff for a good treatment in psychiatry