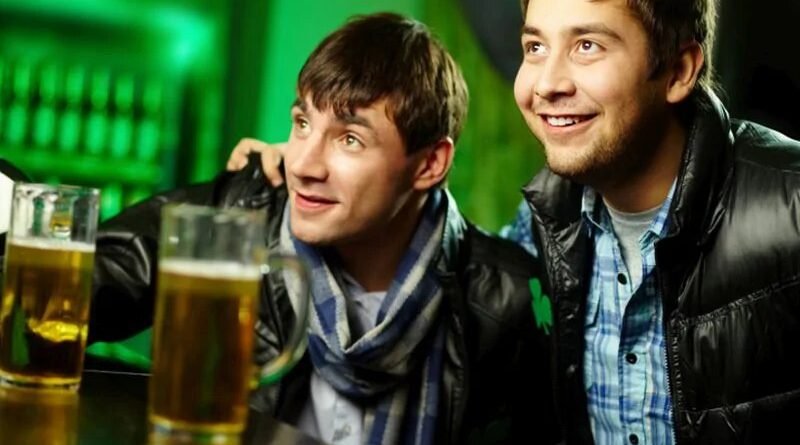 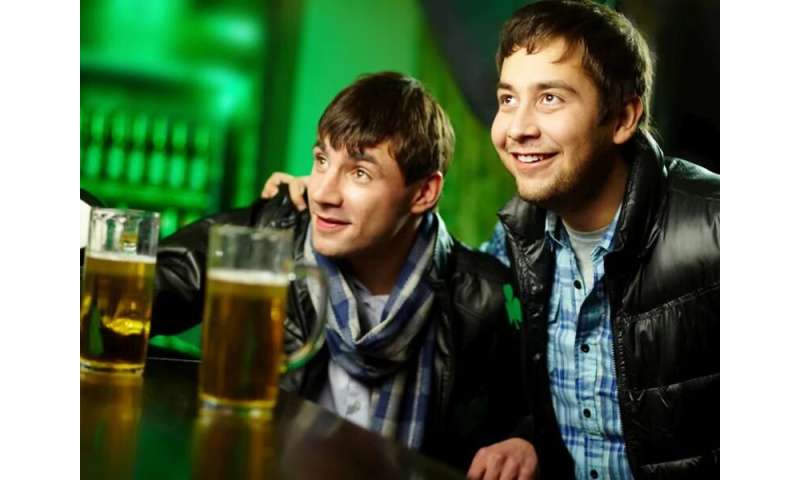 (HealthDay)—Of the more than 4 million Americans who misuse prescription opioids, more than half also binge drink, according to the U.S. Centers for Disease Control and Prevention.

Put another way, people who binge drink are two times more likely to misuse opioids than non-drinkers, the agency reveals in a new study.

“We are losing far too many Americans each day from overdoses,” CDC director Dr. Robert Redfield said in an agency news release. “Combining alcohol and opioids can significantly increase the risk of overdoses and deaths.”

For women, binge drinking is having four or more drinks on a single occasion. The threshold for men is five or more drinks. Prescription opioid misuse is defined as taking powerful painkillers like morphine or OxyContin (oxycodone) without a prescription or to get high.

Dr. Robert Glatter, an emergency medicine physician at Lenox Hill Hospital in New York City, explained that “the simultaneous use of alcohol and prescription opioids is dangerous because both types of substances act as central nervous system depressants.” This interaction significantly increases the risk of respiratory depression and death, he said.

“We need to educate those who drink excessively about the added dangers of misusing opioids, which can be a recipe for respiratory depression and death,” he said.

For the report, the CDC analyzed 2012-2014 data from the U.S. National Survey on Drug Use and Health.

What’s needed? According to the CDC, a comprehensive effort to tackle excessive drinking and prescription opioid misuse could help to reduce the risk of drug overdoses.

Communities can limit the number of places where people can buy alcohol, restrict the hours when it can be sold and take legal action against places that sell alcohol to minors, the agency advises. Better strategies to prevent and treat opioid disorders would help, too, the agency suggested. 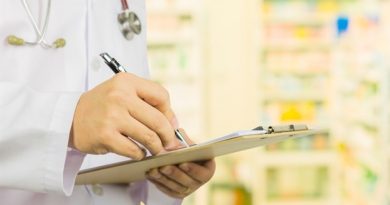 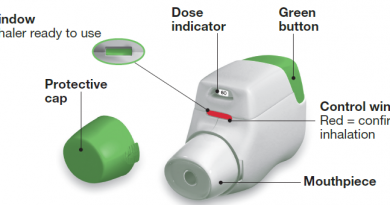 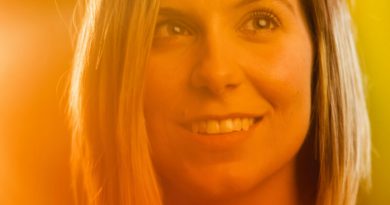