Home » Medications » Of all professions, construction workers most likely to use opioids and cocaine 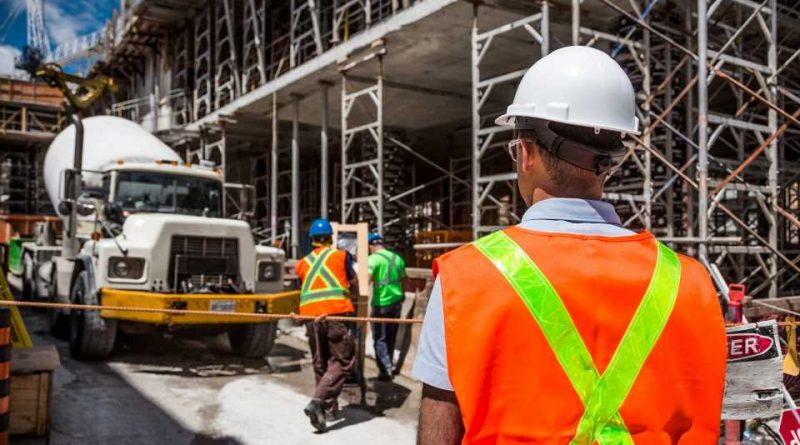 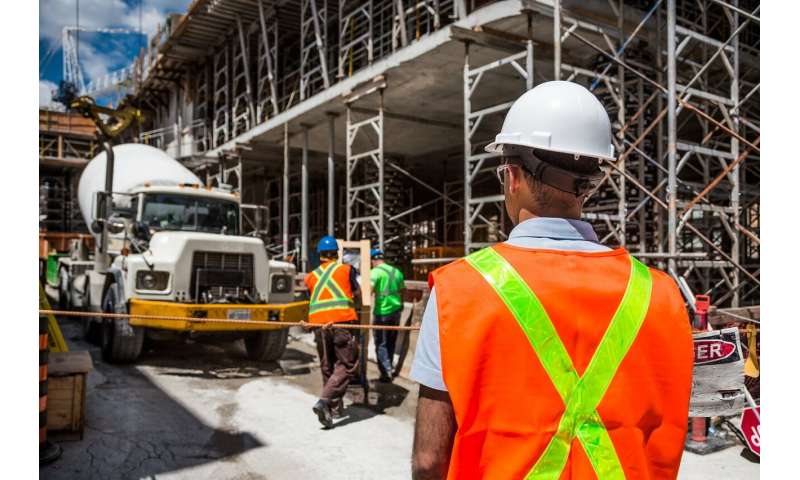 Construction workers are more likely to use drugs than workers in other professions, finds a study by the Center for Drug Use and HIV/HCV Research (CDUHR) at NYU College of Global Public Health.

The study, published in the journal Drug and Alcohol Dependence, shows that construction workers are the most likely of all occupations to use cocaine and misuse prescription opioids (taking them for nonmedical purposes), and the second most likely to use marijuana.

The construction, mining, and extraction industries are among the largest sectors in the United States. The hazards of this type of work—including falls, injuries from overexertion, and being struck by or caught in heavy machinery—result in high injury and fatality rates. In particular, injuries from repetitive, strenuous work can lead to treatment or self-treatment with pain medication such as marijuana or opioids.

“Construction workers are at an increased risk for drug use, which makes them vulnerable to work-related injuries or even overdose deaths,” said Danielle Ompad, associate professor of epidemiology at NYU College of Global Public Health, deputy director of CDUHR, and the study’s lead author. In Ohio and Massachusetts, recent studies have shown that construction workers were six to seven times more likely than other workers to die from an opioid overdose.

Using a decade of data (2005-2014) from the National Survey on Drug Use and Health, a nationally representative samples of U.S. adults, Ompad and her colleagues analyzed responses from 293,492 participants. They compared 16,610 construction, extraction, and mining workers (who made up 5.6 percent of the sample) to those working in 13 other occupations. Participants were asked about their employment and workplace drug policies, as well as whether they used drugs including marijuana and cocaine within the past month. They were also asked about their use of opioids for nonmedical reasons, such as taking opioids not prescribed to them or taking them only for the experience of getting high.

“It makes sense that we see higher rates of construction workers using pain-relieving substances such as opioids and marijuana, given the labor-intensive nature of their work and high rates of injuries,” said Ompad.

The researchers also observed that having unstable work or missing work was linked to being more likely to use drugs. Construction workers who were unemployed in the past week or working for three or more employers were more likely to use marijuana or misuse prescription opioids. Missing one or two days in the past month due to not wanting to go to work was associated with increased odds for marijuana, cocaine, and prescription opioid misuse, and missing three to five days of work in the past month due to illness or injury was associated with double the odds of opioid misuse.

Workplace drug policies were more “protective” against marijuana use than the use of cocaine or misuse of prescription opioids. Specifically, workplace alcohol testing, drug testing during the hiring process, random drug testing, and working for an employer that fires employees with a positive drug test were all associated with lower odds of marijuana use. 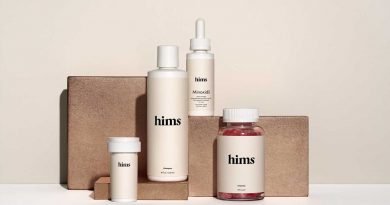 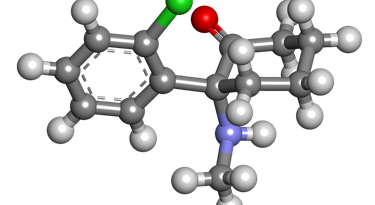 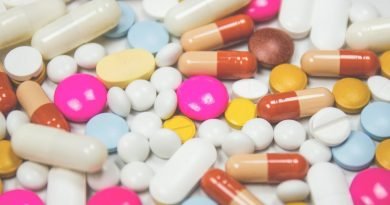 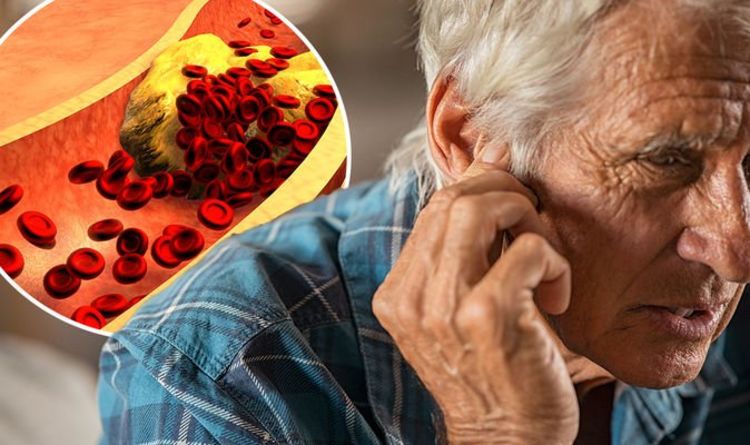