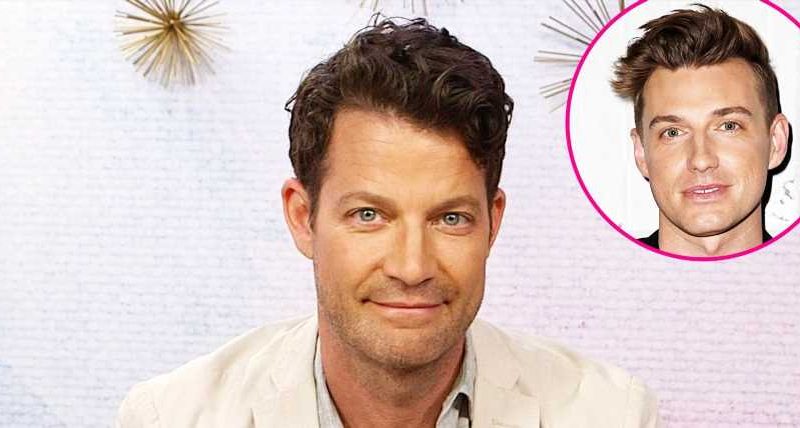 Giving credit where credit is due! When it comes to raising Poppy, 2, and Oskar, 16 months, Nate Berkus admitted that his husband, Jeremiah Brent, is the stricter parent.

“I agree with what he wants to do because I’d prefer to stay married, and I’m not the disciplinarian,” the Nate & Jeremiah By Design star, 47, told Us Weekly exclusively on Tuesday, July 16, while promoting his My Home in Sight partnership. “Jeremiah’s extremely consistent as a parent. He’s the no-snacks-before-dinner parent. I’m like, ‘Well I want some M&M’s too, why can’t we all just have M&M’s?’” 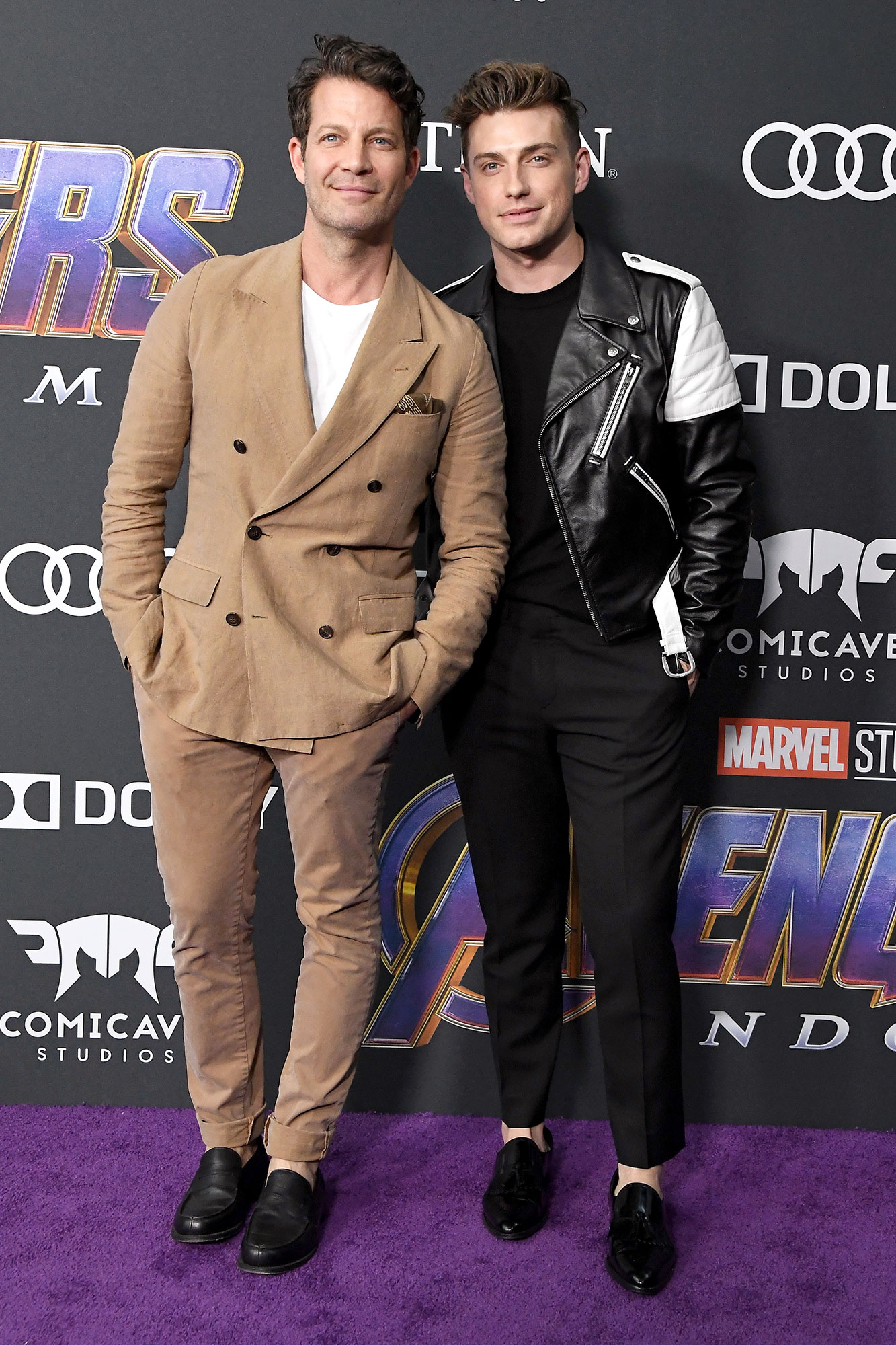 While they don’t always agree on their parenting decisions, the Nate Berkus show alum told Us that he doesn’t ever “go up against” his husband, 34. “One [thing] we agreed is that we would never disagree in front of the kids,” Berkus explained. “We can go crazy as soon as they go to bed, but you really have to trust your partner in certain scenarios.”

The Things That Matter author added, “I think his instinct’s a little bit better. I really do.”

While he sometimes trusts Brent’s choices more than his own, the California native did stand his ground when they spoke about expanding their family.

“Jeremiah would love more kids, [but] I’m 47,” the TLC personality told Us. “I don’t want to be the guy who is hobbling after, like, a toddler. I’m barely there now, so we’re done. … We had both children via surrogate. We had a beautiful experience with both kids. It was an incredible, incredible gift we feel like we’ve been given, and I don’t want to risk it.”

Berkus, who said his family of four feels “complete” and “right,” also opened up about My Home in Sight, a program developed by Novartis in partnership with six leading ophthalmology advocacy groups. 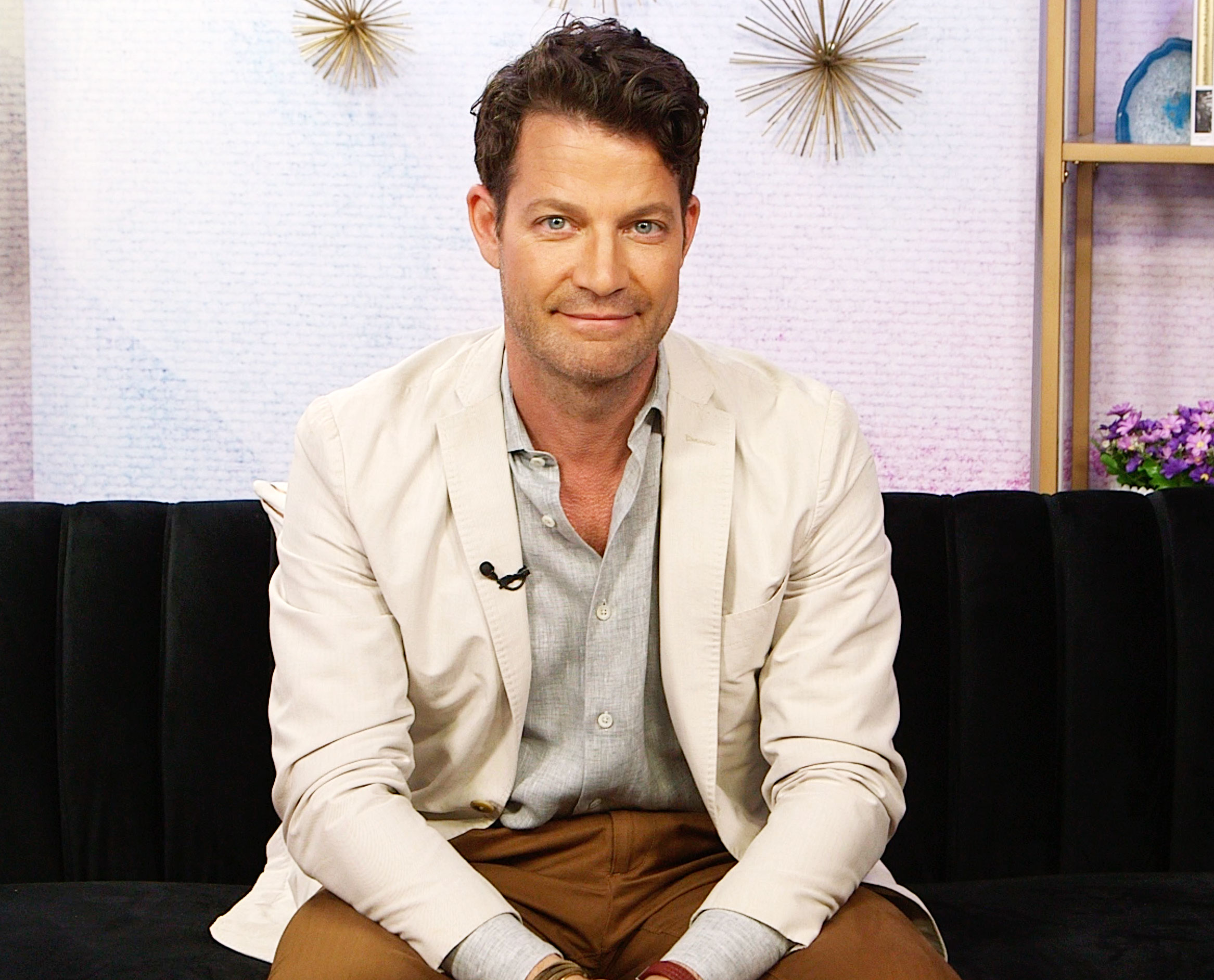 “My job as an interior designer has always been to help people live well in their homes, whether it’s a client, a makeover on television or my own grandmother, who was impacted by changing vision from macular degeneration,” the interior designer explained to Us. “The My Home in Sight program is an invaluable resource as it empowers people — through five key principles and their design choices — to continue to live safely and independently in their homes.”

With reporting by Marc Lupo 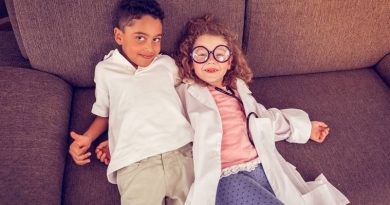 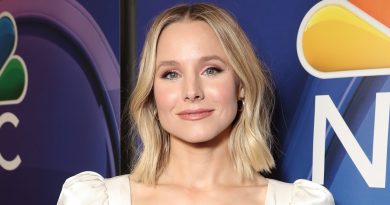 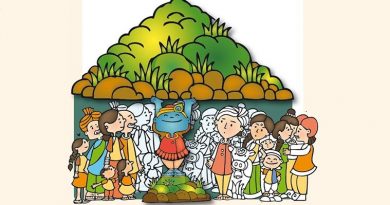 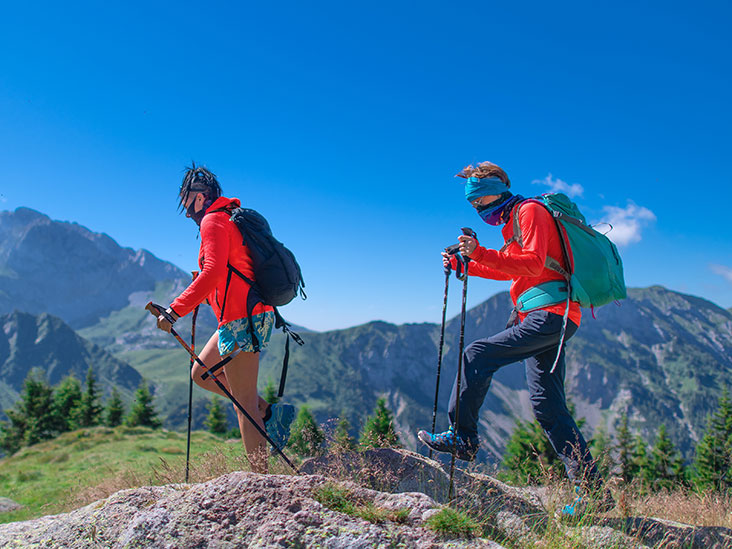 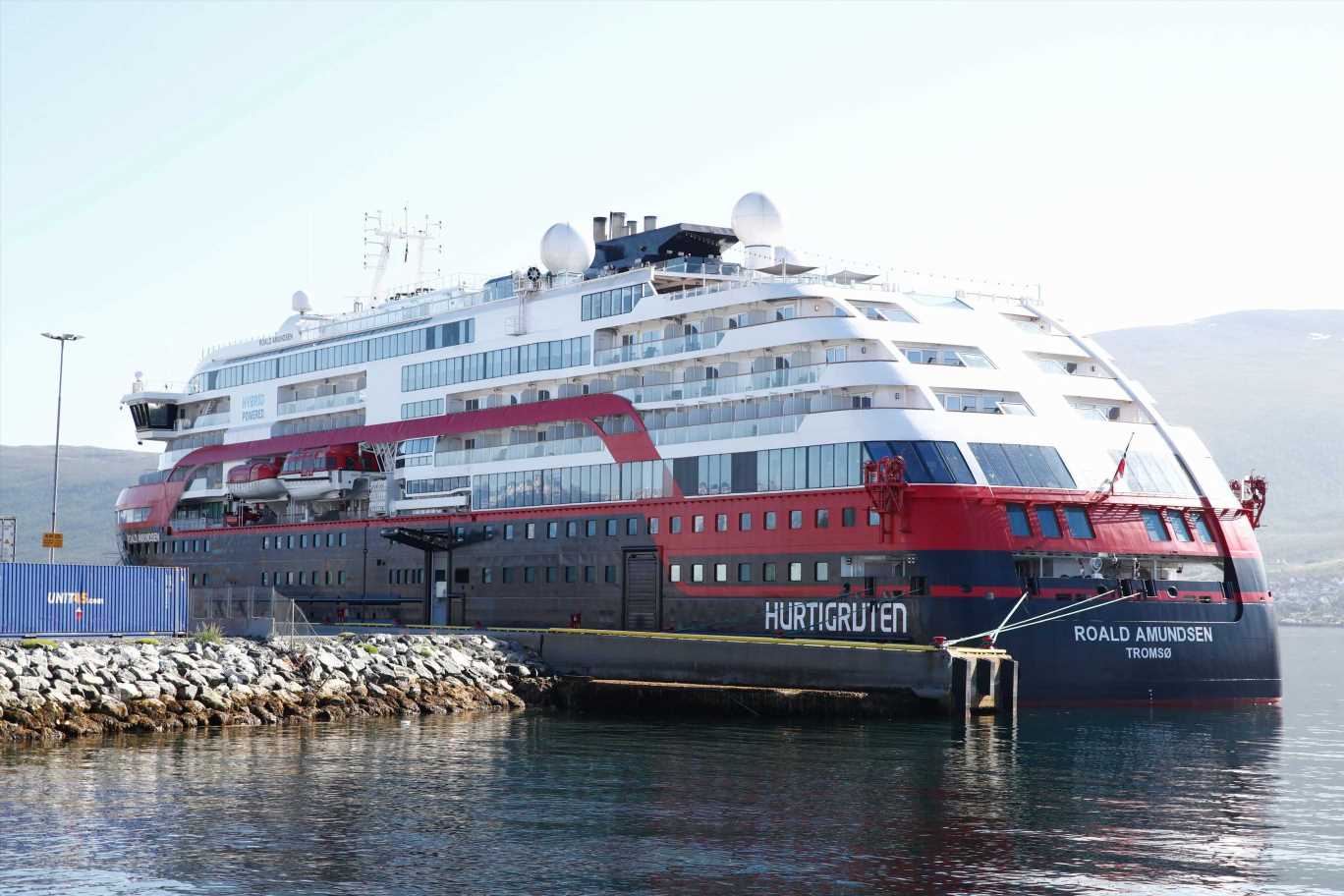