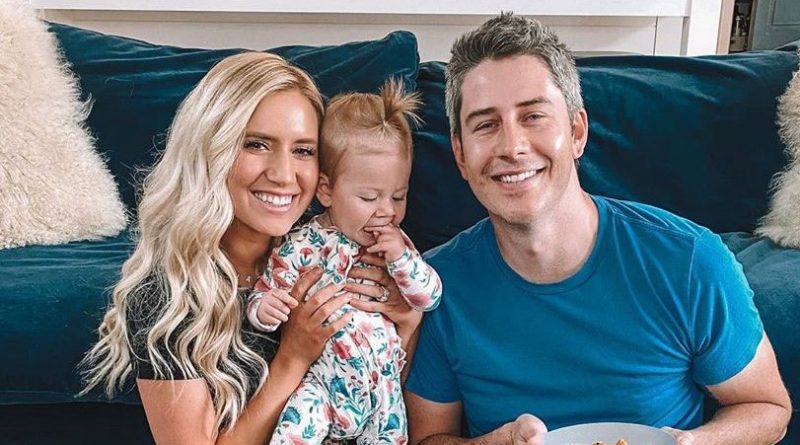 Another one? Lauren Burnham and Arie Luyendyk Jr. were previously on the fence about giving their daughter, Alessi, a sibling.

“We want more [kids], but there was one point where I questioned whether I would ever do that again,” the Virginia native, 28, told Us Weekly exclusively on Monday, May 18, while promoting her upcoming clothing line.

She explained, “It was the end of my pregnancy that really made me question it. It was really difficult. I could barely breathe or talk. I think I just had way too much ice cream, so I gained a lot more weight than I should have, and it made things really difficult for me. So I won’t do that the next time.” 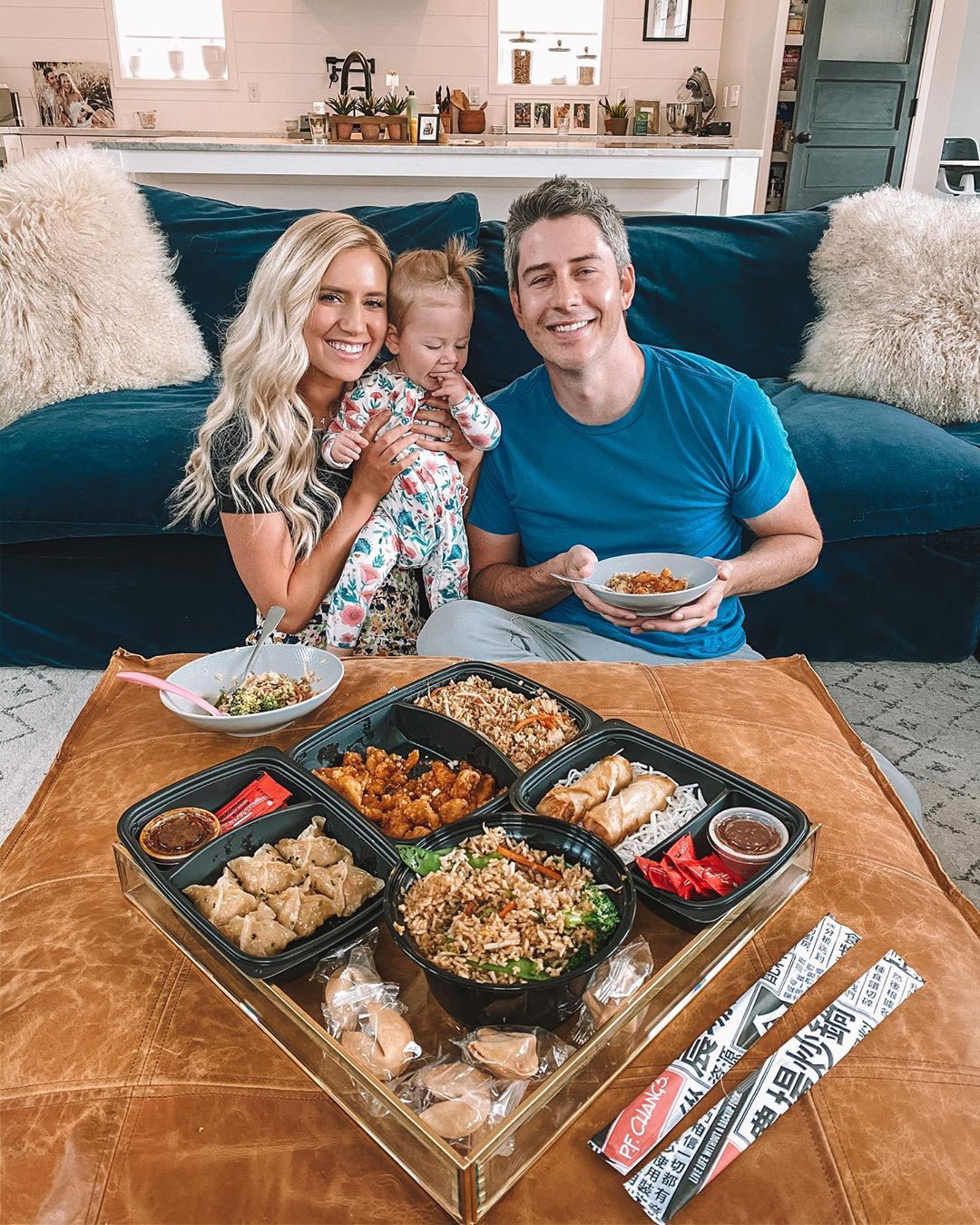 Luyendyk Jr., 38, said that while his wife “still looked cute, she went hard on the ice cream” and gained 50 pounds.

Burnham added, “My doctor was like, ‘Lauren, it may be time to calm down on the desserts.’”

The couple welcomed their now-11-month-old in May 2019, four months after their Hawaii wedding.

Since Alessi’s arrival, Burnham has gotten her body back “to where [she] wanted to be.” She told Us on Monday: “It took me a lot longer that I expected, but I’m pretty much back now. I’m happy.” 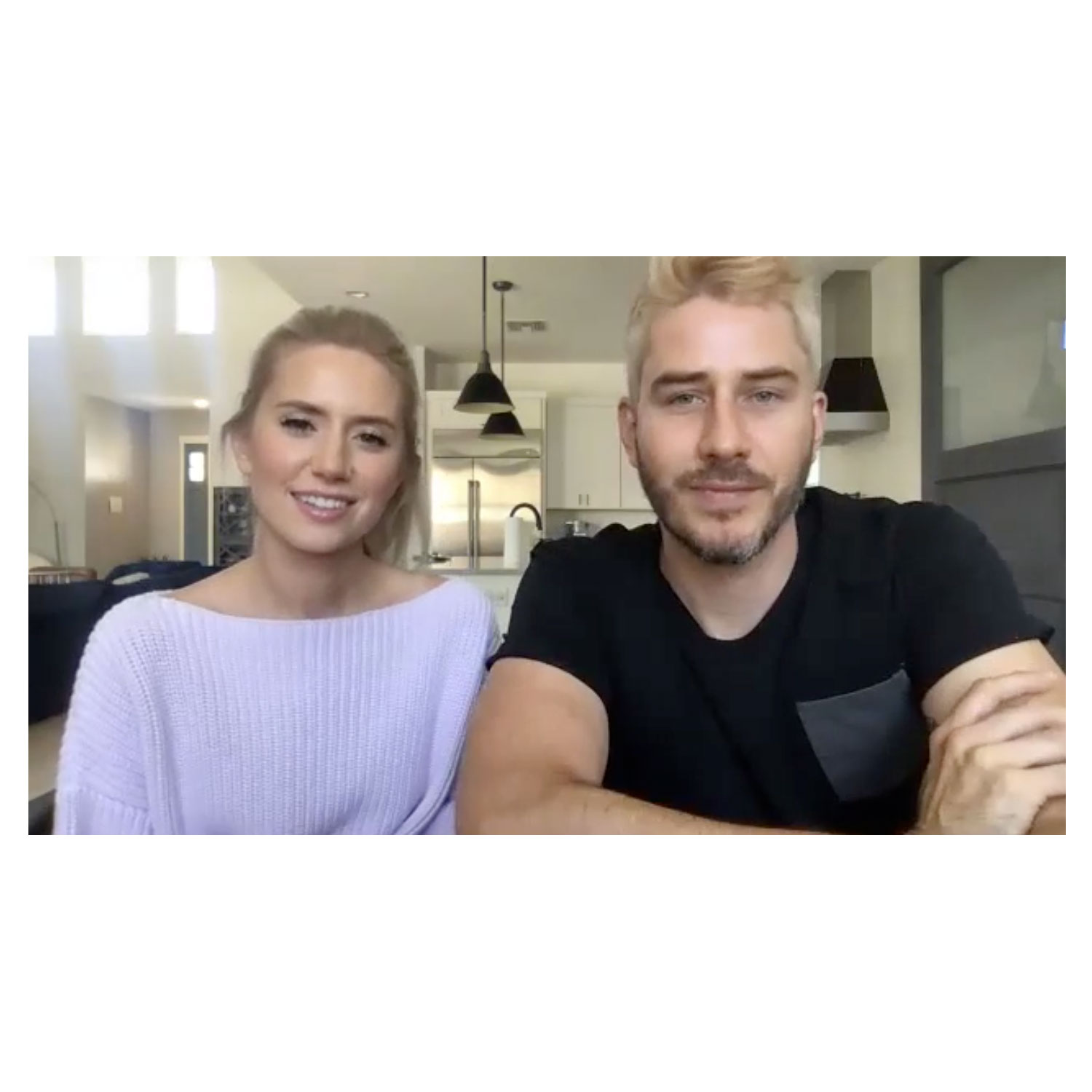 The season 22 Bachelor contestant went on to say, “I feel like I have a lot more skin on my stomach now. My skin never stretched out as much as it does. So that’s the one thing I’ve had to get used to, but it’s not really a big deal.”

She and the Bachelorette alum are doing home workouts while quarantining amid the coronavirus pandemic. Burnham is also working on her clothing line. 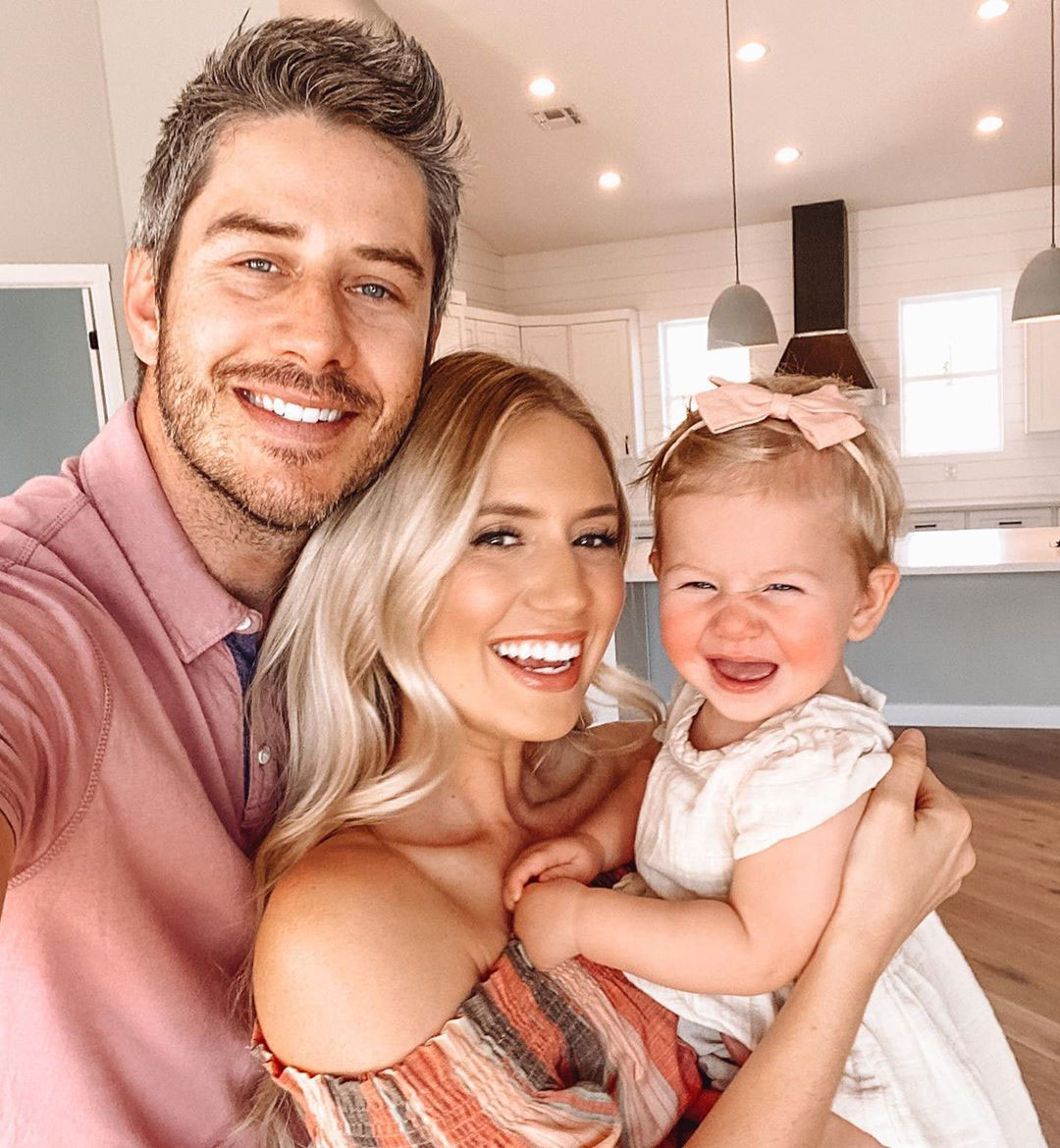 “It’s something I’ve been working on for about two years now,” the fashion designer gushed to Us. “It’s based around the girl on the go, travel-inspired stuff that you can wear whether you’re traveling, going to work, school, brunch, that kind of stuff. That’s going to be coming out in August.”

With reporting by Christina Garibaldi 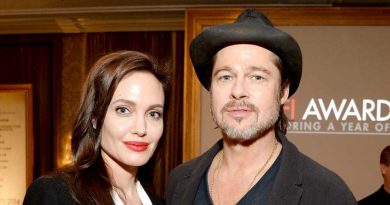 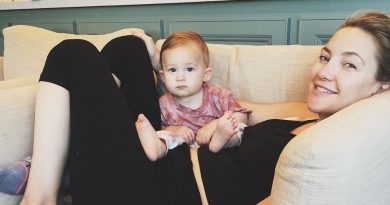