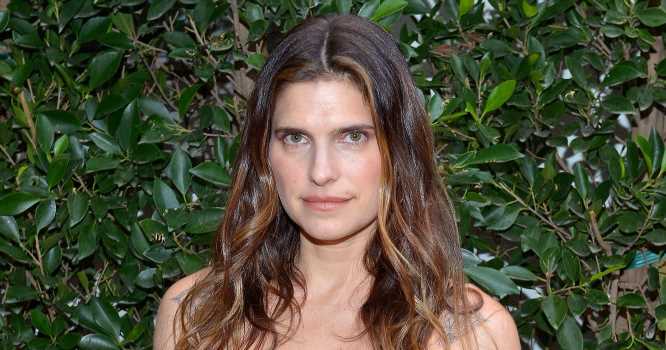 “I don’t traditionally like to talk about my private life, however that was a story I felt could maybe provide community for others who are in similar situations,” the Bless This Mess star, 40, told Us Weekly and other reporters at the TCA Summer Press Tour on Sunday, July 28. “I feel honored. I didn’t want to hide his story because it was very traumatic.”

The actress added, “The crisis at the borders is what really made me connect to the idea of having a child taken away from you and not knowing whether or not they’re OK. That’s where it first connected that, ‘Gosh, I felt that.’ … It feels so close … for me, and I think it’s because I’ve really felt that thing.” 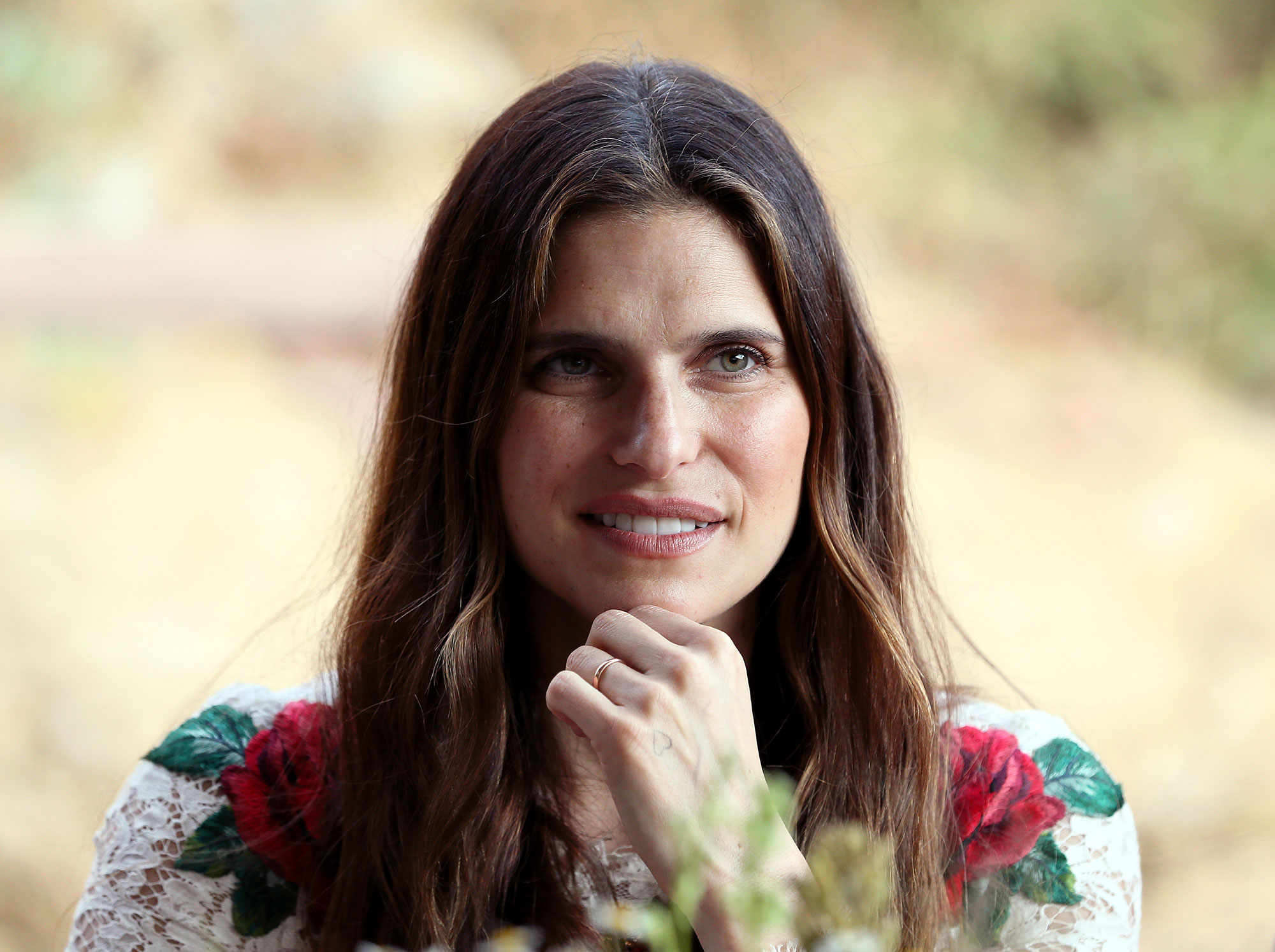 The Childrens Hospital alum, who shares Ozgood and his 4-year-old sister, Nova, with her husband, Scott Campbell, was told that her son might never “walk or talk” after his home birth.

“He had the cord wrapped around and he was on my chest,” the actress, 40, told Dax Shepard on the July 22 episode of his “Armchair Expert” podcast. “He was not coming to. Now you’re in really f–king life and death. Your child is there and the entire room is trying to resuscitate him and they can’t. … He was hypoxic, he was without oxygen for longer than the four minutes that is associated with being OK.”

Although Ozgood spent 11 days in the NICU following his home birth, the New York native is “proud of birthing [her] children at home” and “grateful” for her son’s health, she told Us on Sunday. 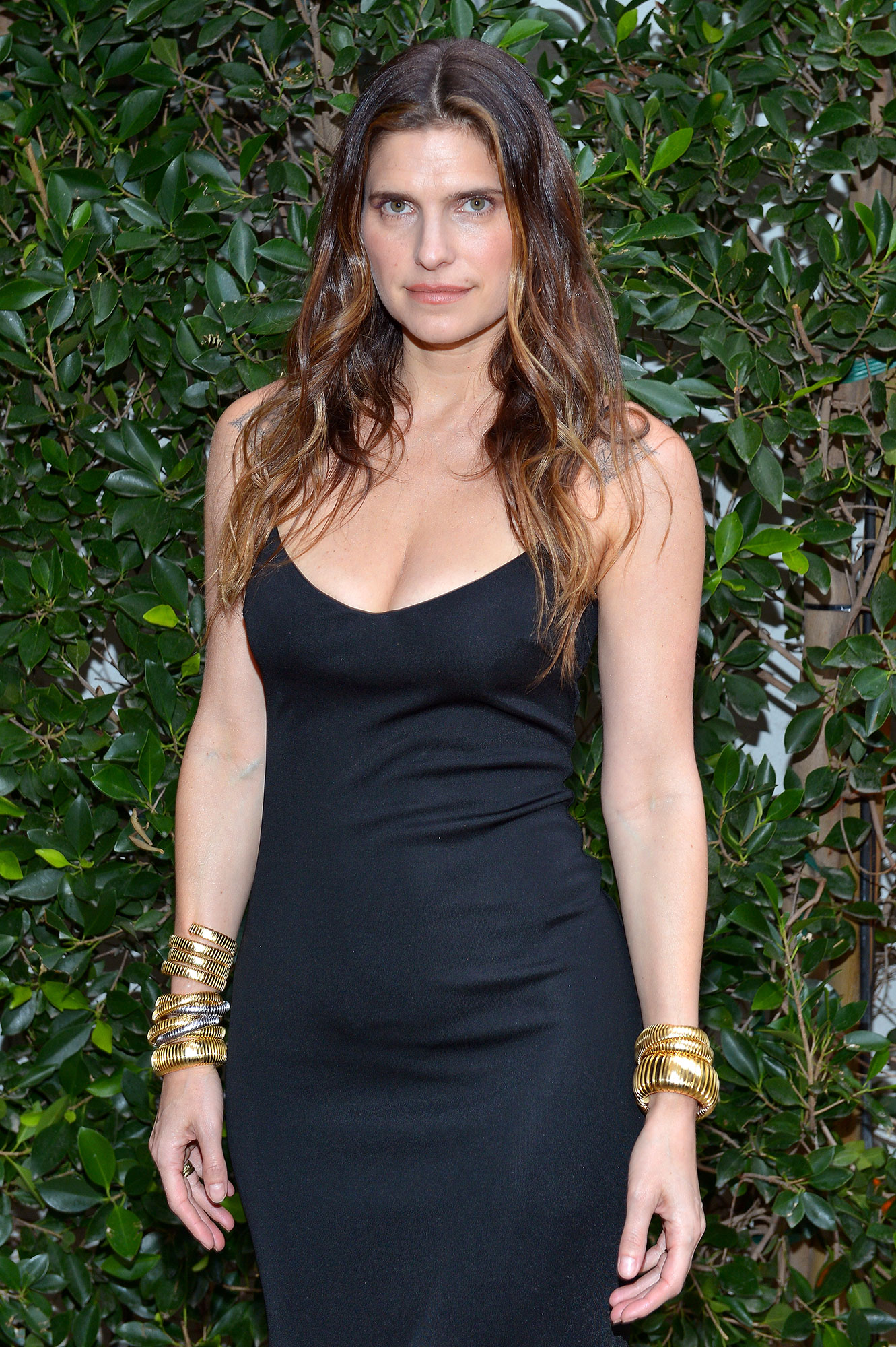 “You can say, ‘Shoulda, woulda, coulda,’ [afterward] but it really doesn’t matter,” she explained. “You just look at the human that is sitting in front of you … and you’re like, ‘Yep, that’s all that matters.’”

Bless This Mess premieres on ABC on Tuesday, September 24.

With reporting by Amanda Champagne 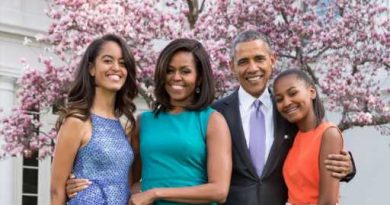 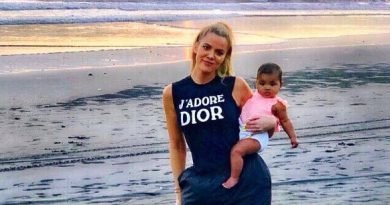 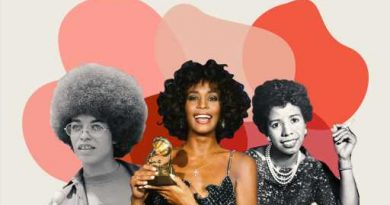 Black History Month Isn't Enough, But Here's How to Start Teaching Your Kids & Yourself About It