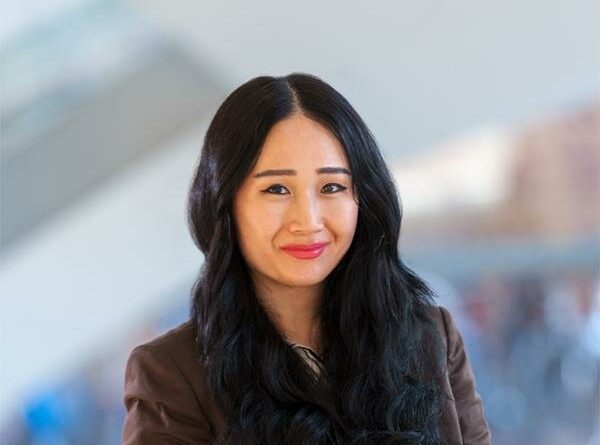 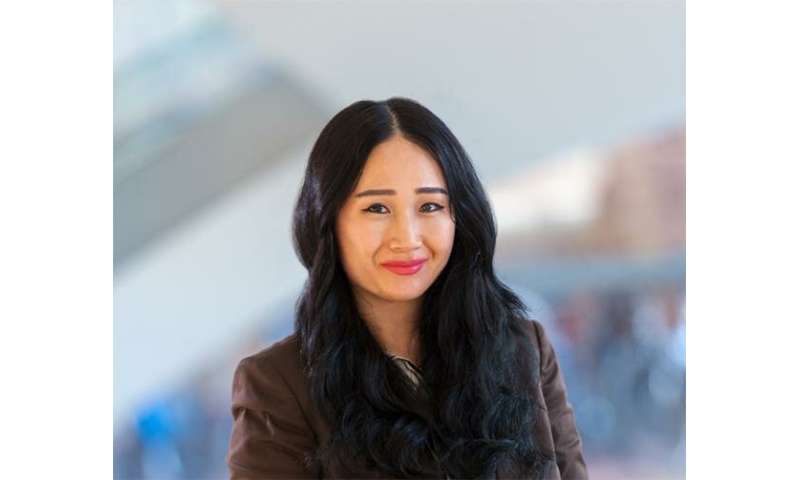 Researchers at Virginia Commonwealth University Massey Cancer Center and Dartmouth College have harnessed the power of social media to understand differences in attitudes and behaviors about human papillomavirus (HPV) vaccination among hundreds of thousands of parents living in rural and urban areas. Their findings were presented at the Society for Behavioral Medicine’s 40th annual meeting in Washington, DC on March 6.

While HPV vaccination rates are on the rise, the Centers for Disease Control and Prevention report that in 2017 only about half of all adolescents were up to date on HPV vaccinations and those living in rural areas were approximately 11 percent less likely to be vaccinated than their peers in urban areas. HPV is responsible for the vast majority of cervical cancers, and experts warn of an epidemic of head and neck cancers caused by the virus.

“Our goal was to use an evidence-based approach to understand why parents in rural areas have or have not vaccinated their children against HPV,” says Sunny Jung Kim, Ph.D., lead researcher on the study and a member of the Cancer Prevention and Control program at Massey Cancer Center and assistant professor in the department of Health Behavior and Policy at the VCU School of Medicine. “To do this at a relatively low cost, we conducted virtual focus groups on Facebook and then analyzed the comments to uncover trends and other insights that could help inform messaging used in future campaigns to increase vaccination rates.”

Using a generic, unbranded health page they created on Facebook, the researchers developed a series of posts to pose more than 30 HPV-related questions to parents in Vermont and New Hampshire. By geotargeting specific zip codes, they were able to home in on parents in primarily rural and urban areas.

“While high-speed internet access can be challenging in certain rural areas, many are still connected to social media via their smartphones,” says Kim. “We were pleased with the level of engagement we received from our rural parents. We did moderate comments to discourage profanity and personal attacks, but in general we let the focus group play out naturally.”

Kim and her colleagues used text-based analyses to review the comments and identify potential factors and linguistic patterns underlying parental decisions about HPV vaccinations. In comparison to their urban peers, they found parents in rural areas were more likely to use more emotional language, words with certainty and biology related words.

The researchers are working to publish their complete findings and methodology. They are already moving forward and using their data to inform HPV vaccination campaign and messaging strategies that directly reflect the needs and concerns of their target audiences.

“We’ve shown that implementing evidence-based research in social media environments offers an unprecedented opportunity to reach out and engage large populations in real-world settings,” says Kim. “This is true participatory science as it provides an outlet for the audience to interact with others and have their voices heard.” 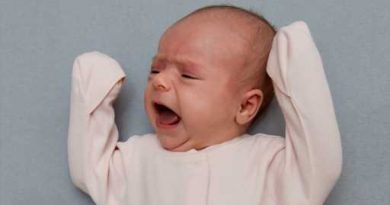 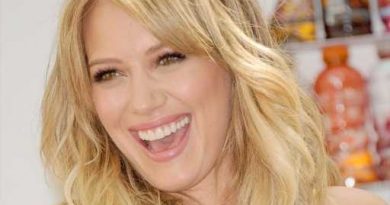