Home » Kids Health » Too much screen time for the kids? Grandparents may also be complicit 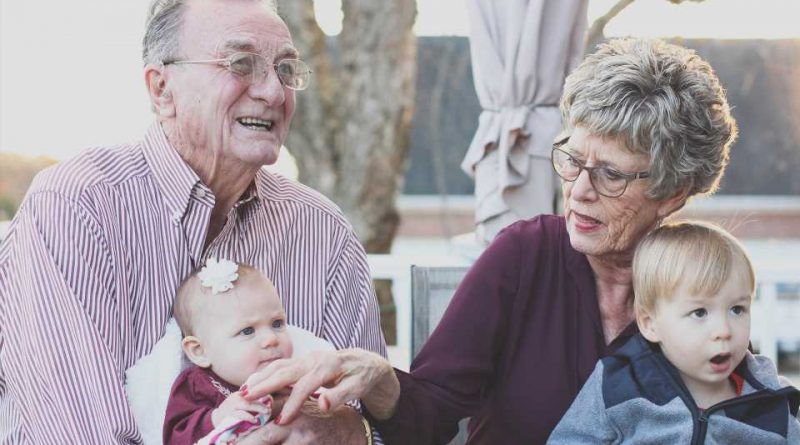 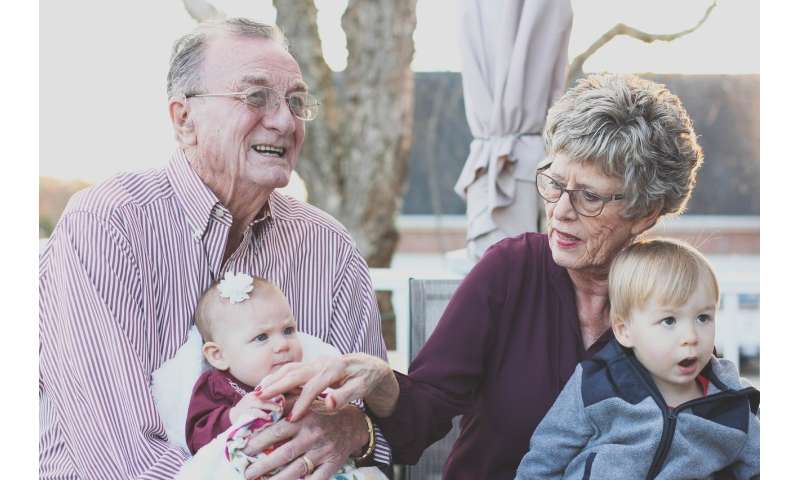 A new study by Rutgers and other researchers finds that today’s grandparents are still true to their traditional fun-loving image—allowing their grandchildren, while under their supervision, to spend about half of their time on a mobile phone, tablet, computer or TV.

The study, published in the Journal of Children and Media, suggests that grandparents should restrict media use by setting simple rules for screen time when babysitting. This is particularly needed when children bring a device from home and expect to watch even more.

“Grandparents play a very significant role in raising their grandchildren. We need to educate them about the impact of media on children’s lives and on proper use that will benefit the wellbeing of their grandchildren,” said study co-author Dafna Lemish, a distinguished professor of journalism and media studies and associate dean for programs at Rutgers University-New Brunswick’s School of Communication and Information.

The study reviewed the experiences of grandparents of children ages 2-7 who take care of their grandchildren at least once per week and found that during an average four-hour visit, the children spent two hours either watching videos or playing games on electronic devices.

The study offers the following recommendations: 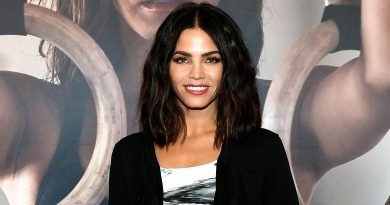 3 Reasons Why Unmarried Childfree Women Will Live Happily Ever After 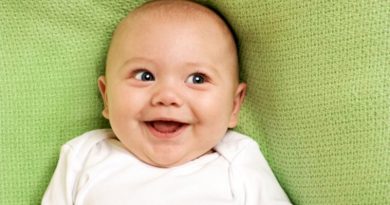 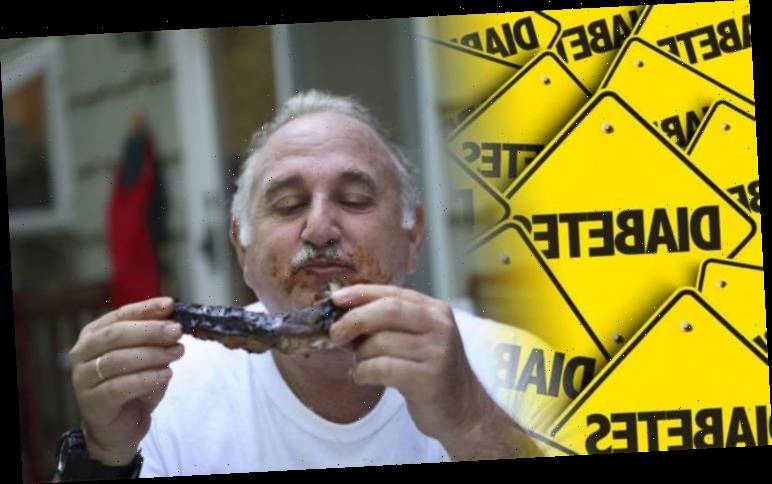 Type 2 diabetes symptoms: The sign when you’re eating food that could signal the condition 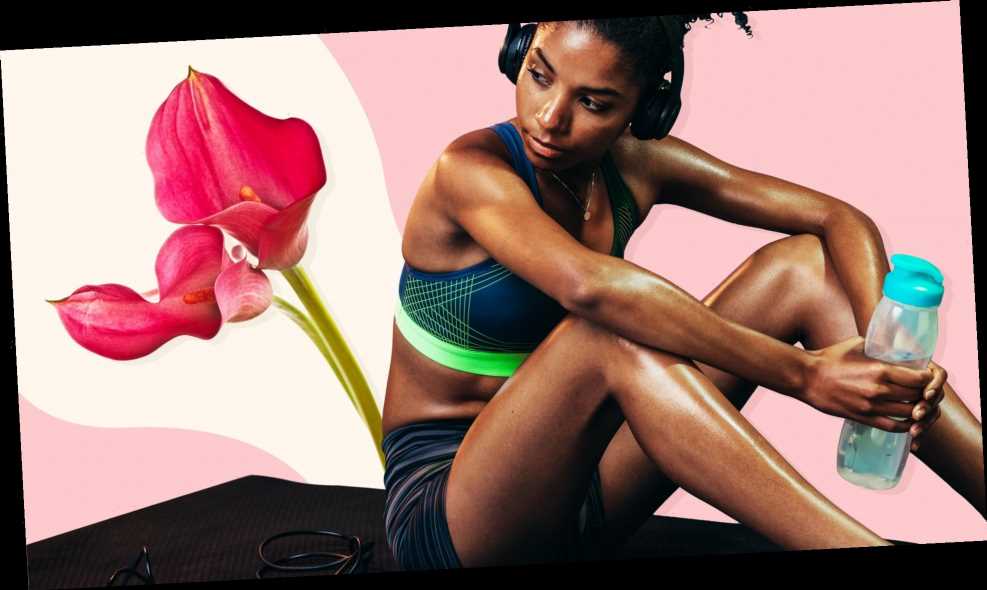 The worst foods for your liver
Health Problems