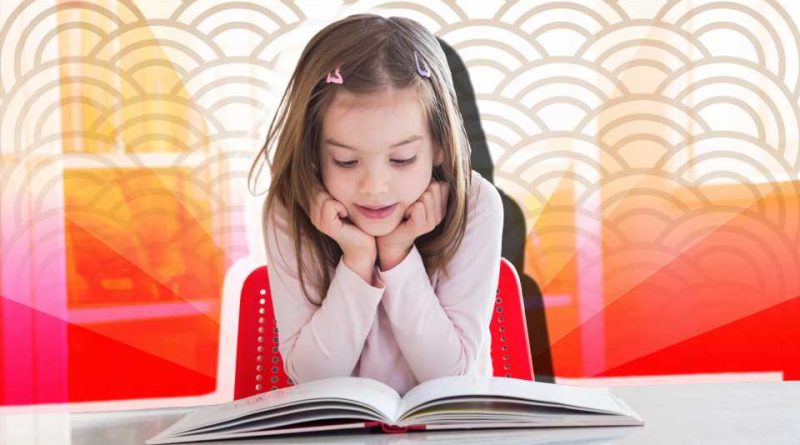 School is out for the summer and your kid is understandably stoked — after all, who doesn’t have fond memories of the last day of school? Summer is for playing outside with friends until dark, campouts, beach days, and all other sorts of fun activities. But if you’re hoping that your child will do some reading this summer, you’re in luck because there’s no shortage of books that make reading enjoyable — even for the most reluctant, skeptical children. Our summer reading list for kids of all ages includes both fiction and non-fiction and a range of genres, so your child is sure to find something that strikes their fancy.

An added bonus? If you want to read along with your kid, we can assure you that every book on this list is equally enjoyable for adults — and a few of them are classics that you may have read yourself as a child, so get ready to experience some serious nostalgia if you choose one of your old favorites.

“She Persisted Around the World: 13 Women Who Changed History” by Chelsea Clinton & Alexandra Boiger 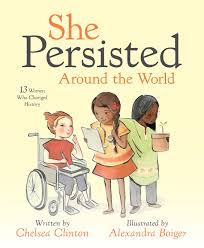 Teach your young sons and daughters about some of the badass women who have shaped the world we live in and made it a better place. From Marie Curie to J.K. Rowling to Malala Yousafzai, this lovely picture book highlights the groundbreaking accomplishments of women in science, the arts, and activism.

She Persisted Around the World: 13 Women Who Changed History, $12.99 at Amazon 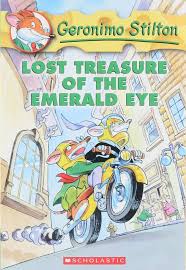 The first book in a charming series about a mouse who loves to write and craves adventure will undoubtedbly get your kid hooked and clamoring to read about Geronimo’s next escapade. In his literary debut, Geronimo’s sister Thea discovers a map that shows secret treasure on a faraway island. Needless to say, the pair of mice set sail in search of the treasure and the book follows their first (but certainly not their last) journey.

Lost Treasure of the Emerald Eye: Geronimo Stilton, No. 1, $6.98 at Amazon

“The Westing Game” by Ellen Raskin 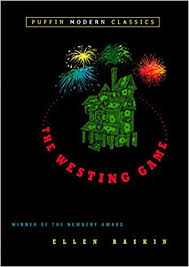 If you’re anything like me, you may have fond memories of reading this classic as a kid — and I can assure you that it’s just as enjoyable to read as an adult, so this is a perfect book to read with your child. When millionaire Sam Westing passes away, he has a unique plan for determining who will inherit his fortune. Sixteen people are selected to look at his will, which is structured as a puzzle — and the first to crack it will inherit a cool $200 million. Game on!

“From the Mixed-Up Files of Mrs. Basil E. Frankweiler” by E.L. Konisburg 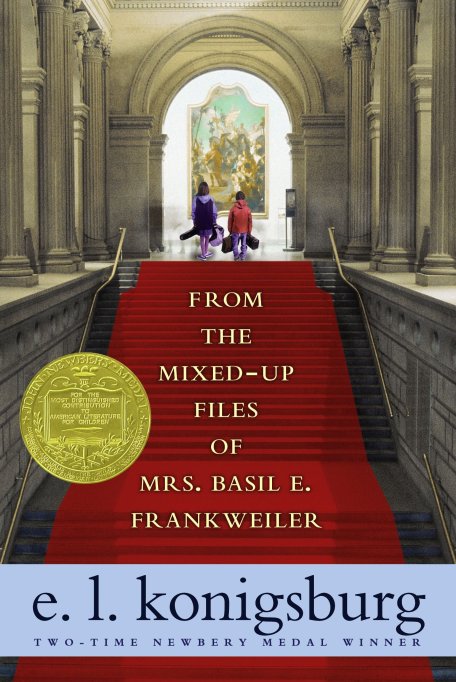 Another classic to share with your children, Konisburg’s Newbery winning book tells the story of Claudia and her younger brother Jamie who run away from home and take up residence in… The Metropolitan Museum of Art. (Not too shabby.) When a new marble sculpture suspected to be the work of Michelangelo arrives, Claudia and Jamie put on their detective caps and get to the bottom of exactly where this sculpture came from.

From the Mixed-Up Files of Mrs. Basil E. Frankweiler, $7.92 at Amazon

“Diary of a Wimpy Kid” by Jeff Kinney 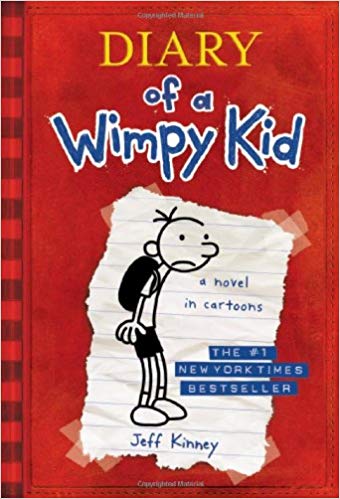 Ideal for reluctant readers, the Wimpy Kid series is written in comic form so there are plenty of fun illustrations throughout the story. When Greg starts middle school, he’s worried he’ll be bullied by the taller, more popular kids. Luckily for Greg, his best friend Rowley unexpectedly falls into the popular crowd and Greg jumps at the opportunity to ride his pal’s coattails. Predictably, it’s not exactly smooth sailing. Told with humor and hilariously relatable, don’t be surprised if your kid devours this book in one day and asks for the next book in the series.

Diary of a Wimpy Kid, $6 at Amazon

“5,000 Awesome Facts (About Everything!)” by National Geographic Kids 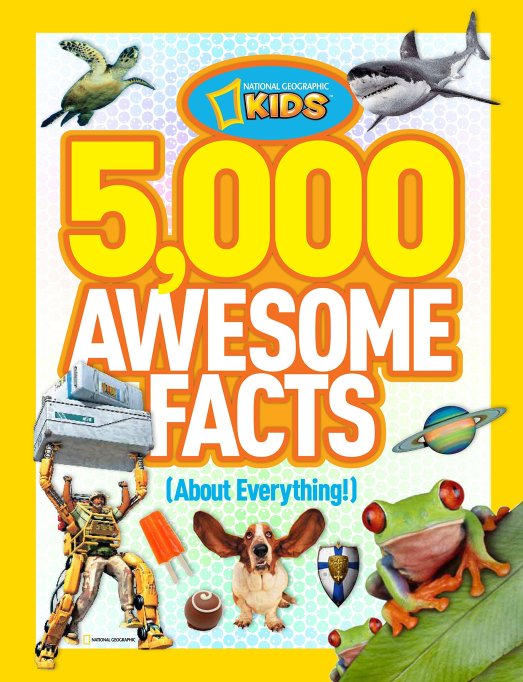 For a kid who loves nonfiction and delights in sharing totally surprising facts with family and friends, this book will be their new best friend. It covers strange but true facts about everything from candy to robots to wacky words, so your kid will love poring over this book for hours .

“The Invention of Hugo Cabret” by Brian Selznick 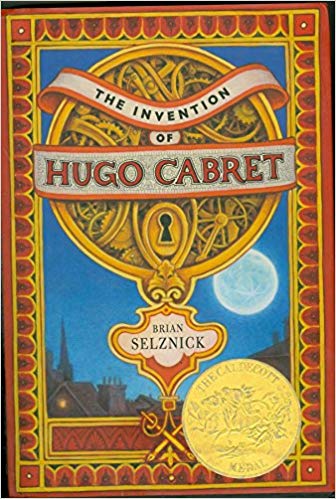 An instant classic, Selznick’s book tells the story of an orphan and clock-keeper named Hugo who lives in a Paris train station. But when he crosses paths with an eccentric young girl and the man who runs the station’s toy booth, he finds himself caught up in a mystery that involves a hidden message from his late father.

“Sammy Keyes and the Hotel Thief” by Wendelin Van Draanen 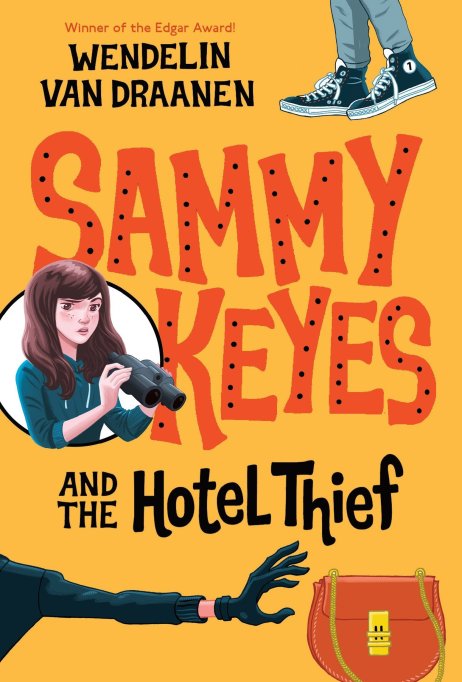 There’s never a dull moment in the world of Sammy Keyes, who lives illegally in her grandmother’s building while her mom is off pursuing her dreams of becoming a movie star. When Sammy witnesses a burglarly, she’s got a thief after her. And as if that isn’t bad enough, her grandmother’s nosy neighbor is onto Sammy… and she gets suspended on her first day of middle school after clashing with the queen bee. (We told you there’s never a dull moment in Sammy’s life.)

Sammy Keyes and the Hotel Thief, $7.19 at Amazon 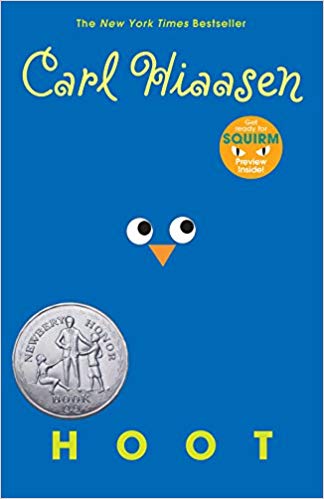 Carl Hiaasen’s kids books are just as hilarious and fun as his adult collection — and they’re the perfect summer reads. Mother Paula’s Pancakes is a staple in town, but there’s just one problem: The restaurant’s new building site happens to be the home of a colony of endangered owls. An unlikely pair of friends team up to save the owls by ousting the restaurant through a series of hilarious pranks. 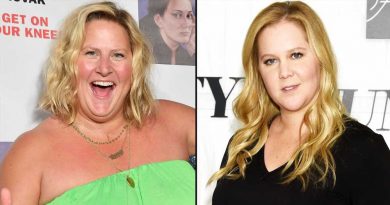 Amy Schumer Is 'Another Level' of Happy With Son Gene, Says Bridget Everett 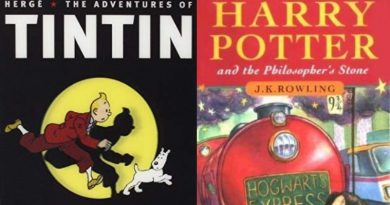 Netizens get nostalgic about reading books as kids, share 3 favourites on social media 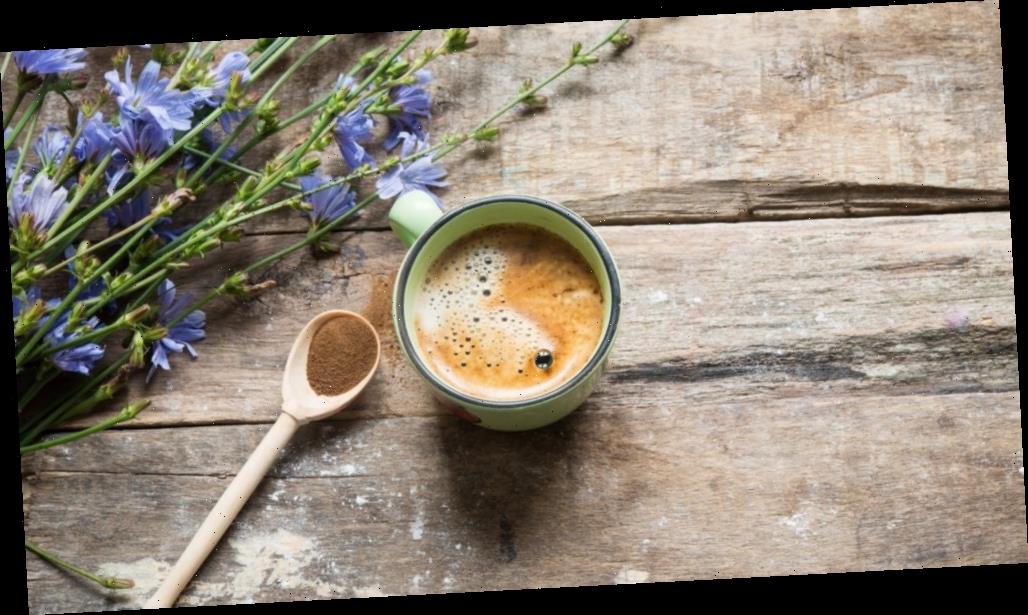 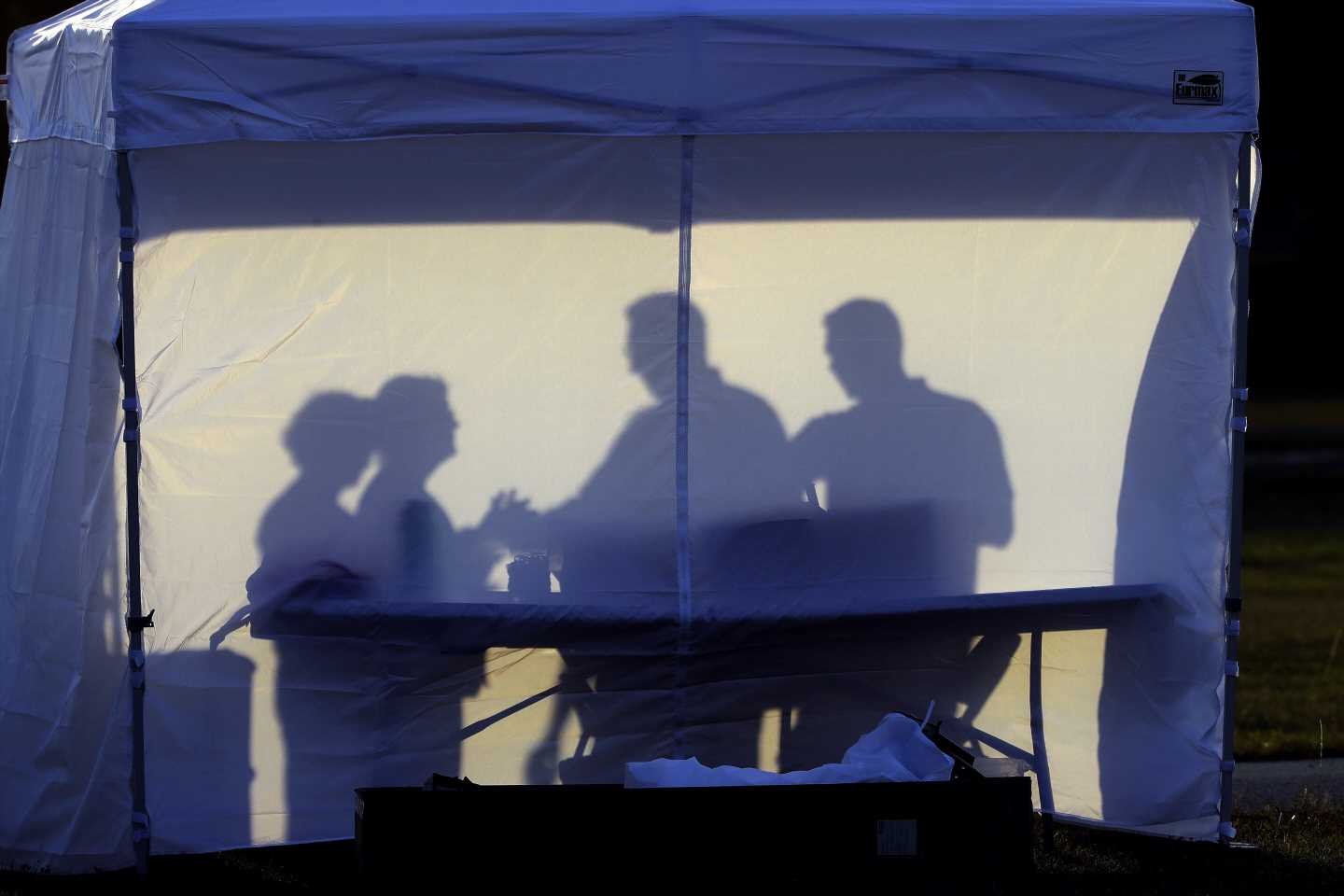 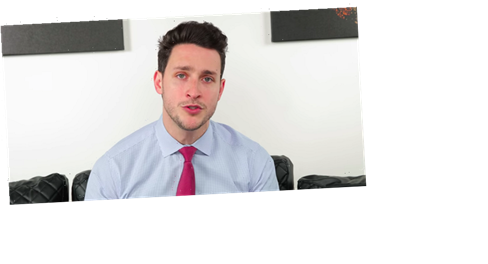