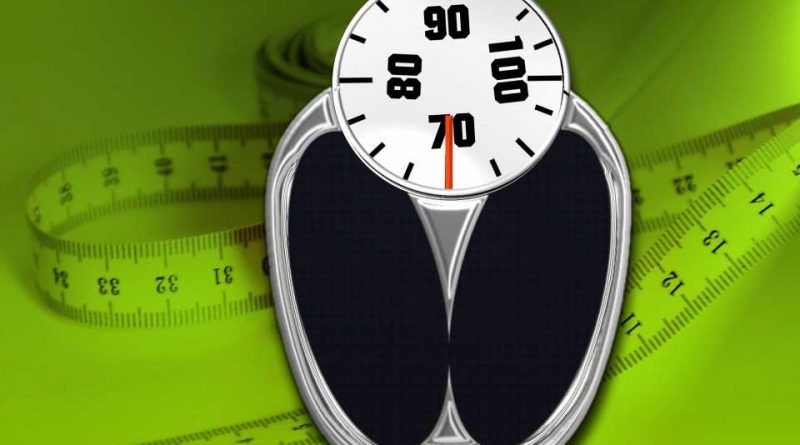 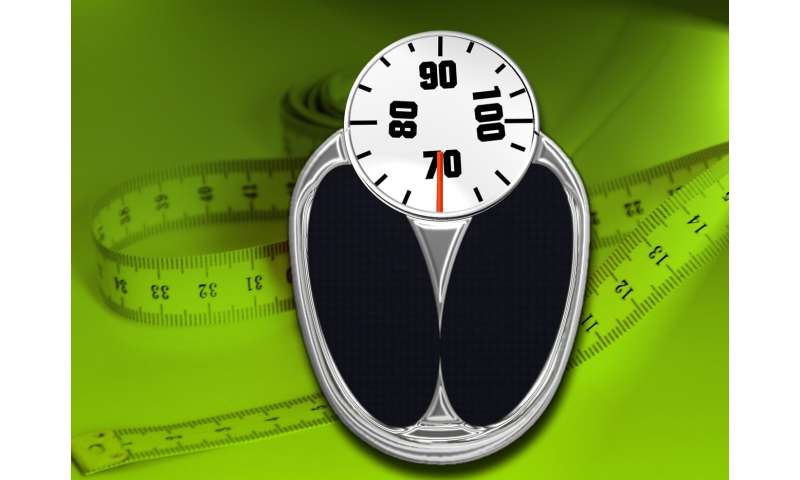 In a pilot projected at the University Clinic for Child and Adolescent Psychiatry of MedUni Wien and AKH Wien, parents of anorexia patients were familiarised with the illness in the form of workshops and an online intervention and introduced to skills for the interaction with their children in order to promote healing. The scientific evaluation showed the clear and lasting reduction of the psychological stress within the family affected by the eating disorder. The results are now presented during the largest European Child Psychiatry Congress (30 June to 2 July) in Vienna.

Anorexia nervosa is one of the most severe psychiatric diseases in female adolescents. Its origin is co-conditional on a series of biological and genetic factors and must be treated in its early stages. In the process, not only the patients themselves, but also the personal environment experiences psychological stress, which can influence the healing process.

A dysfunctional communication and interaction style within the family and/or “high expressed emotions” from the relatives are part of the numerous factors which maintain the eating disorder symptoms. The program SUCCEAT (Supporting Carers of Children and Adolescents with Eating Disorders in Austria) shows how these can be addressed and how they can improve the interaction between parents and children with the eating disorder. In a project over several years, chaired by Andreas Karwautz and Gudrun Wagner (University Clinic for Children and Adolescent Psychiatry of MedUni Wien / AKH Wien), the program was evaluated in a randomised controlled study. Parents of more than 100 patients were allocated to the intervention in the form of 8-week workshops or an online intervention with 8 modules. In weekly meetings, information regarding eating disorders and skills in the handling of critical situations were mediated. Under the guidance of child and adolescent psychiatrists and psychologists, parents were able to learn the best possible behaviour in difficult situations (e.g. during shared meals, shopping or excessive sports activities). While this could be realised in workshop groups with roleplay, the participants in the online intervention were able to exchange experiences in an online forum.

“The most important point at the start of the workshops was to convey that the illness of their child is not the fault of the parents,” explains Andreas Karwautz, “nobody is accused of having done something wrong. The successful treatment of this highly complex disease requires the assistance of the parents. The purpose of the workshops is to boost this assistance and to become a part of the solution.” Thus, parents also learn to implement coping mechanisms for moments of own frustration and thus become a role model for their children.

Reduction of stress due to the illness

The effect of the intervention was evaluated with the aid of a questionnaire. General and eating-disorder-specific stress, psychiatric symptoms and “high expressed emotions” of the parents were reduced significantly in the SUCCEAT workshop as well as the online group; this reduction was stable in the long term course. The skills of the parents in dealing with their children with eating disorders improved significantly in both groups. This provides a highly effective disorder-specific treatment for parents of adolescents with anorexia nervosa. 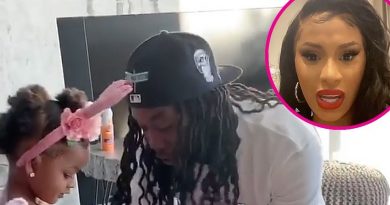 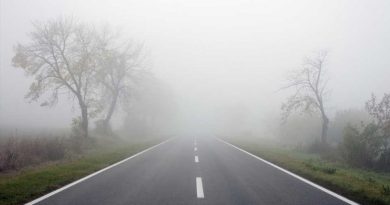