Home » Kids Health » Mother, whose post on son scoring 60% in class 10 exam went viral, talks about why his struggle was special 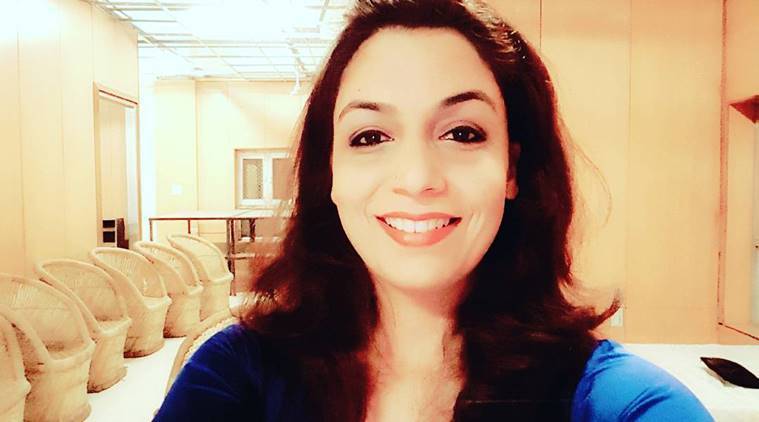 "Through his 10th, there was a lot of coaxing and trying and giving up on his part. He did not do well even in his exams in December. But as a parent, I grew through that experience to become more accepting. So, by the December exams, I talked to him and said it was alright if he did not clear it."

A Delhi-based mother’s post on social media went viral recently and for the right reasons. In the post, Vandana Sufia Katoch, mother to two boys, talked about how she was proud of son Aamer who scored 60 per cent in his class X exam.

“Super proud of my boy who scored a 60 per cent in Class 10 board exams. Yes, it is not a 90, but that doesn’t change how I feel,” she wrote on social media. At a time when parents and children across the country are stressed and competing over scoring the highest marks, how does this mother deal with the pressure and help her son to do the same? Express Parenting got in touch with her to know her take on it:

As a parent, how do you view the whole frenzy over scoring high marks in academics?

I am a product of the same system. In my time, in my school, I was among the toppers. So, I have seen that side of the spectrum and I have seen this side now. And I have realised that your high school marks matter very little in what you achieve in life. So, that knowledge sort of eases up the attitude towards the importance of marks. I also know that my child has more abilities than the report card could ever encapsulate. Of course, he has his weakness too but marks only highlight what he does not have but not what he has. In fact, his school has been very supportive and they provide avenues through which can express his creativity. With that assurance, he can find his inner song and make that his life journey. It does not essentially have to focus on maths or science or whatever. Then he can focus on what’s really important.

How does your son deal with the stress of marks with classmates around him engaging in the race?

It is not exactly a very black and white situation. It is not like he does not care or he is not overly stressed. The fact that he is not getting enough marks affects him. But I am not sure about whether it is more about being compared to others or that he is not able to do it. I believe it is more the latter. These marks would make him feel a lesser version of himself and that is what pains me as a mother, to see him believe that he is not worthy enough. I told him, ‘If you see yourself through my eyes, you will know what a brilliant mind and heart you have and there is so much you can do.’ But he thinks I am just praising him. So, yes, somewhere, it does affect him. I actually asked his permission before putting up him marks on social media. He said okay, which goes to show that he is not ashamed to tell people about it.

Marks also impact the elimination process in desired colleges or other institutions. What is your approach to that?

There are many avenues that children can explore. They may be less travelled but if you have confidence and the support of your parents, by all means you can always give it a try. So, I would say, this is a great time to be young. Even in Aamer’s case, he is a voracious reader and writes well, not very disciplined yet, but he has a nice sense of humour. So, that can be explored–he can be a blogger or a content writer, for instance. I really feel that as parents, we tend to limit options for our children because we believe only those professions are worthy of respect. Who are we to decide what success is? Why can’t it just be about living a happy life? We have to grow with our kids and help them find their goal.

Also Read| Difficult Conversations: Have you taught your child to fail yet?

What kind of environment do you usually have at home during exams?

Through his 10th, there was a lot of coaxing and trying and giving up on his part. He did not do well even in his exams in December. But as a parent, I grew through that experience to become more accepting. So, by the December exams, I talked to him and said it was alright if he did not clear it. I told him he could repeat his class but he did not want to. But that took some stress off. It was only after his pre-board results in January when he himself realised that he may not pass his exam. But he had to get it over with. So that is when he put in all his efforts. His struggle was real and that is what I am proud of–he does not have the aptitude for the subjects he was struggling with. Despite all of that, the grit with which he worked in those one-and-half months–the whole routine of waking up at 5:30 am, and repeating the two-hour-study-break cycle, and struggling through it, is what makes me proud. By March, there was some amount of confidence in him. He wrote the exams and came out happy. Finally, he was able to attempt most part of the paper. Earlier, he could not attempt even 30 per cent of the paper; he would leave pages blank. That, for me, was a great step forward. His competition was literally with himself here.

How do you deal with the curiosity of relatives and friends about your child’s performance?

My relatives know me well enough to not ask me these questions. They know that this mother will not be saddled by things like this. As a parent, you have to be confident. No one can make you feel small without your permission. I have decided for me it is not a matter of embarrassment. No matter who asks what, it is their problem.

Your post went viral on social media. What kind of responses are you getting?

Oh yes, parents and children in equal numbers! I’ve caught myself really choking up with tears. I have been through it and I am going through it. And I can totally feel and understand the helplessness that parents feel when they have tried everything under the sun for their child but it just does not work. They have my full love and support. 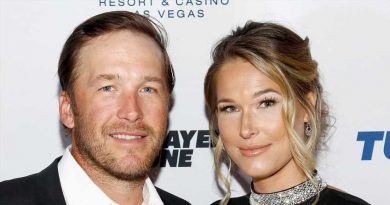 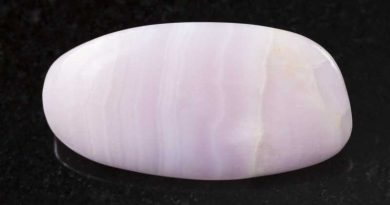 Everything You Need To Know About Using Pink Calcite 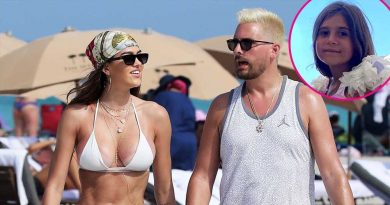