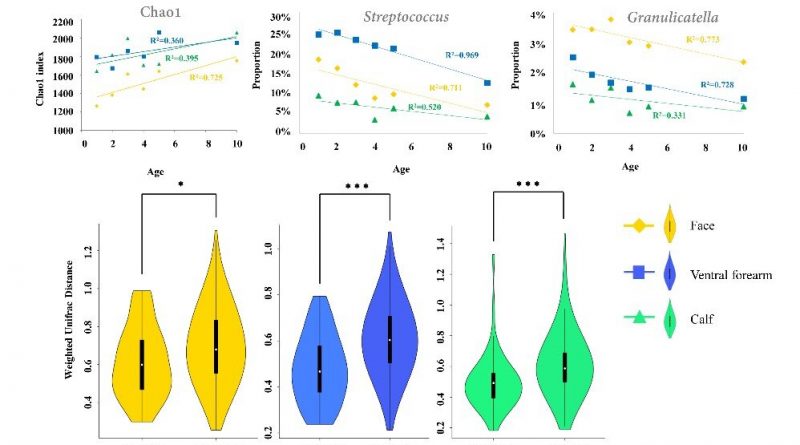 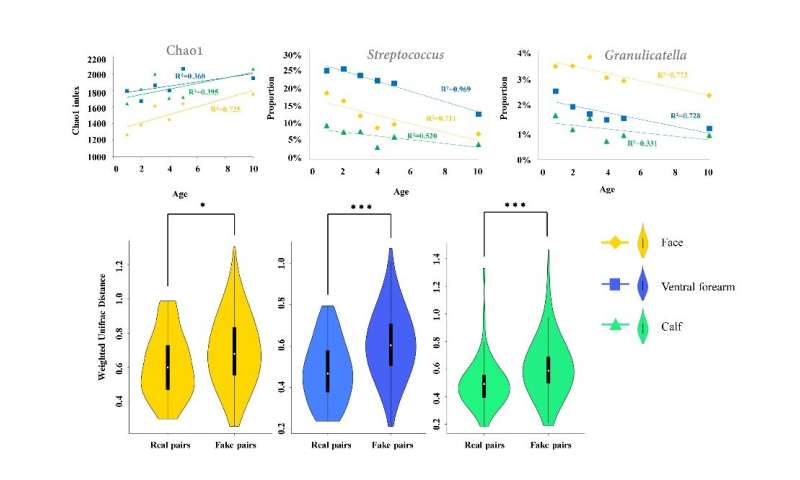 The maturation of skin microbial communities during childhood is important for the skin health of children and development of the immune system into adulthood, but only a few studies have analyzed the microbiota in young children. In a new study, investigators in China found that bacterial genera in children were more similar to those of their own mothers than to those of unrelated women. Their data suggest that the mode of delivery at birth could be an important factor in shaping the child’s microbiome. They report their findings in the Journal of Investigative Dermatology, published by Elsevier.

“To date, research into the maternal influence on her child’s skin microbiome has been mostly limited to a narrow postpartum window in children younger than one year old and fewer studies have explored the maternal relationship with the child’s microflora after infancy,” explained lead investigator Zhe-Xue Quan, Ministry of Education Key Laboratory for Biodiversity Science and Ecological Engineering, Institute of Biodiversity Science, School of Life Sciences, Fudan University, Shanghai, China. “Therefore, we expanded the scope of our analysis to include sampling from different body sites and direct comparison to the mother of the child in order to provide novel insights.”

Investigators examined the changes in the skin microbiota and analyzed relationships between the skin microbiome and microenvironment as well as between the microbiota composition of children and mothers in 158 children between one and ten years old. The mothers of 50 of these children were randomly selected and recruited to represent different child age groups. Microbiota structures between the children and their mothers were compared using 16S rRNA gene amplicon sequencing. Samples were taken from three skin sites: center of the cheek; one quarter of the length of the forearm from the hand; and the center of the calf. Data for 474 samples (three skin sites per child) were pooled into 36 groups according to age, gender, and skin site.

Sample location and age were the primary factors determining a child’s skin bacterial composition, which differed significantly among the three sites. However, there was negative correlation between the abundances of Streptococcus and Granulicatella and age. The relative abundances of most bacterial genera in children were more similar to those of their own mothers than those of unrelated women. The facial bacterial composition of 10-year-old children was strongly associated with whether they were born by Caesarian section or vaginal delivery.

“By analyzing the microbial community structure at three very different skin sites of children, we demonstrated that the skin microbiome is strongly impacted by the surrounding microenvironment and that the alpha diversity of the skin microbiome increases during childhood,” noted Professor Quan. “Our results suggest that the bacterial population on a child’s skin is to a large extent similar to that of their mothers and is affected in the long term by the way they were delivered at birth. One possible explanation is that the developing skin microbiome interacts with the immune system, which may be educated by exposure to microbes during a critical window early in life. It means that microbial colonization runs in parallel with immune system development.” 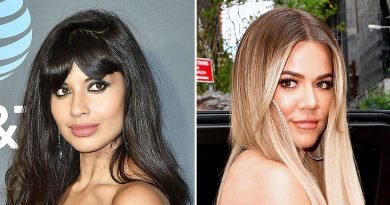 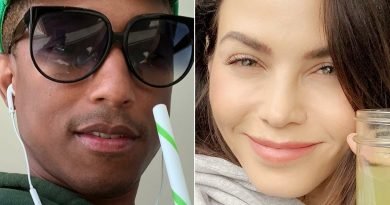 There Are More Celebrities Drinking Celery Juice Than You Think 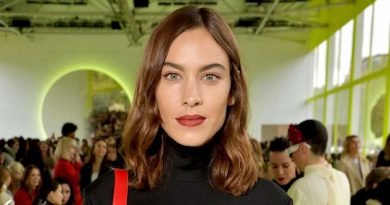 Stars Who’ve Hit Back Against Body-Shamers 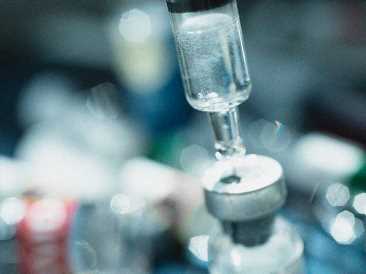 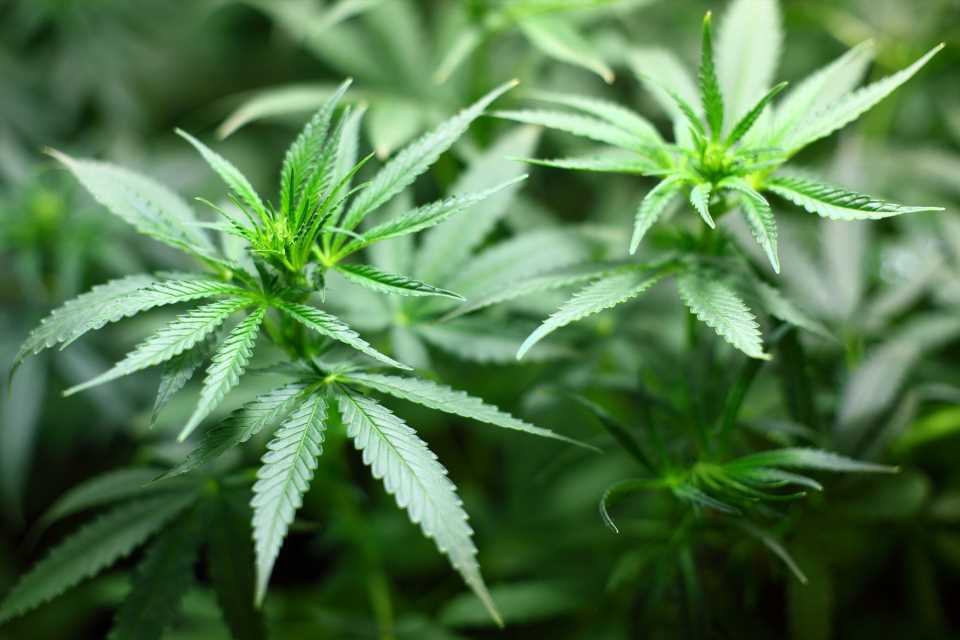 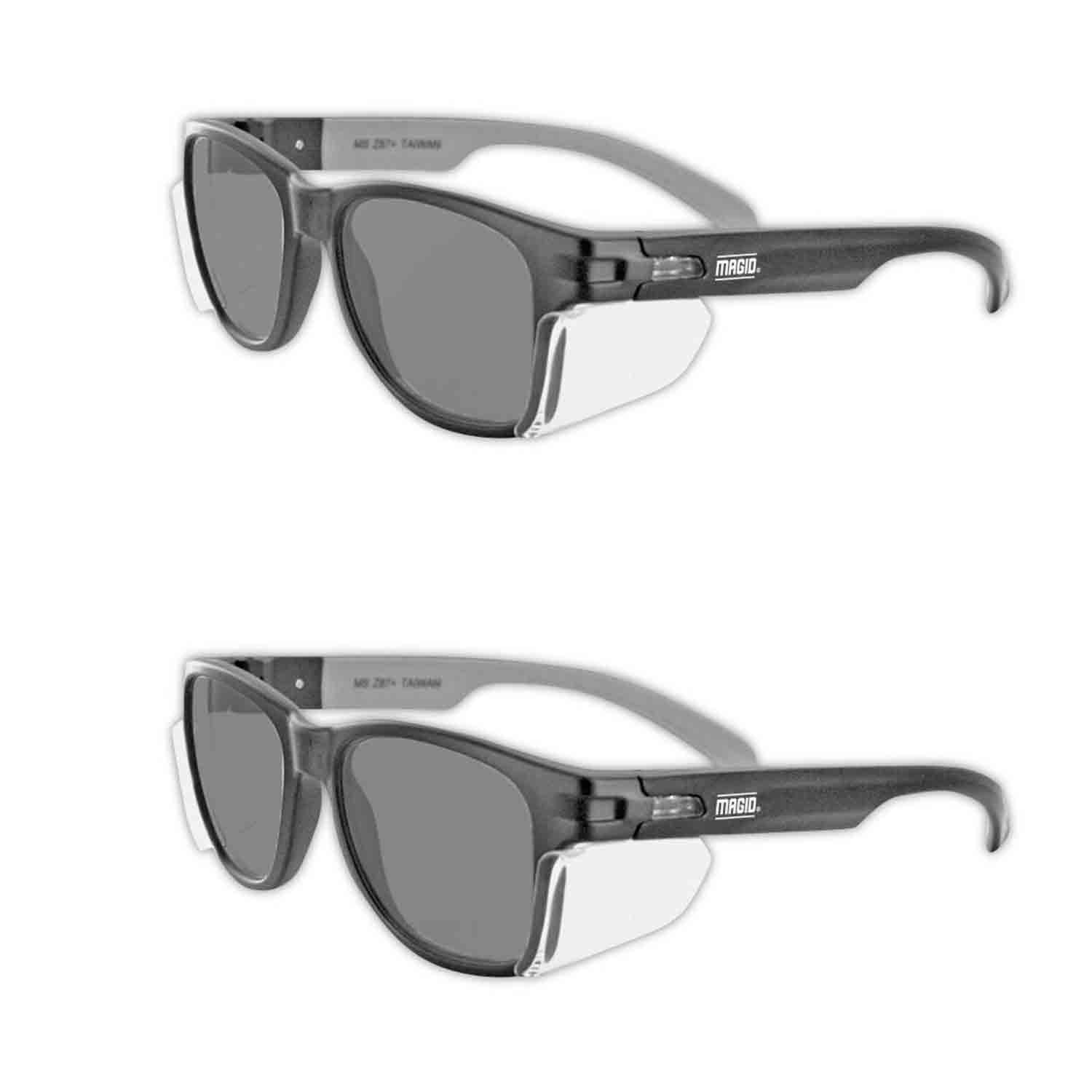