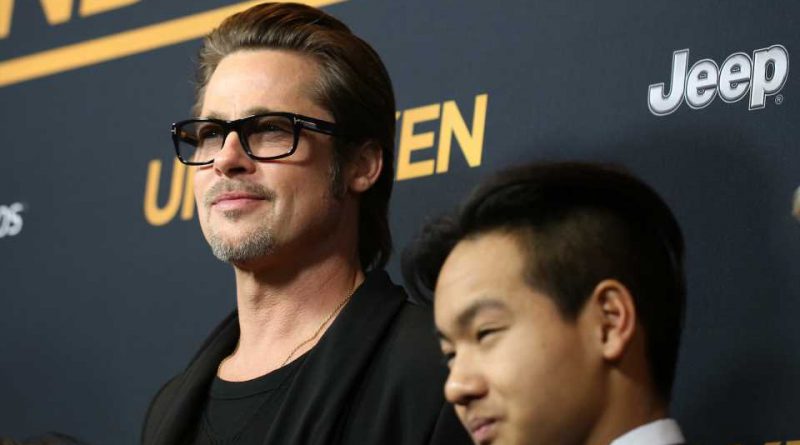 Since Brad Pitt and Angelina Jolie’s massively public divorce, we’ve heard little about the family dynamics of the massive clan, which includes six kids: Maddox, 18, Pax, 15, Zahara, 14, Shiloh, 13, and twins Vivienne and Knox, 11. Recently, the eldest of the Jolie-Pitt children, Maddox, left for his first year of college at Yonsei University in South Korea. His mom dropped him off there, but Brad Pitt was nowhere in sight. This week, a reporter managed to interview Maddox about his family — and his father in particular — in video obtained by In Touch Weekly.

Maddox was asked if his brothers and sisters were happy about his new college adventure. “Yeah, I think so,” he replied.

The reporter pressed Maddox further, inquiring if his dad will be visiting him at Yonsei. Maddox responded more carefully to that line of questioning: “I don’t know about that [or] what’s happening.” The reporter dared to ask yet another question about whether or not Maddox’s relationship with his father is completely severed. Surprisingly, Maddox answered: “Well, whatever happens, happens.”

This was a bold move on the reporter’s part, considering the father and son have reportedly spent virtually no time together due to an alleged fight on a private plane back in 2016 — an argument that sparked Jolie’s filing for divorce.

Maddox, a biochemistry major, also added that he’s doing “very good” in his studies at Yonsei, where he lives in a dormitory. He mentioned he is busy learning Korean and doesn’t plan on partying at too many clubs, but hasn’t ruled it out either.

“I’ve got four years,” Maddox said, “so I’ll find out.” Maddox expressed a fondness for The Clash and The Business, saying, “I’m a diehard punk fan.”

Speaking of finding out: Word has it through Us Weekly that the father and son are so estranged, Brad Pitt only learned of his son’s college choice and admission right before the media did. Pitt apparently had no involvement or say in Maddox’s college planning process. Yikes.

When Jolie dropped her son off at the university, she told a group of students, “It seems like a great school… I’m trying not to cry,” in a video shared online.

A source for Us Weekly reports, “Maddox doesn’t really see himself as Brad’s son.” But according to a family insider, even Jolie has encouraged Maddox to make peace and “move forward on a new path with Brad,” who is now sober.

We admit it: We hope the two repair their father-son relationship before it becomes irrevocably broken. 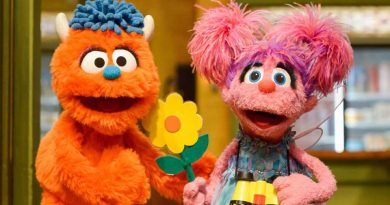 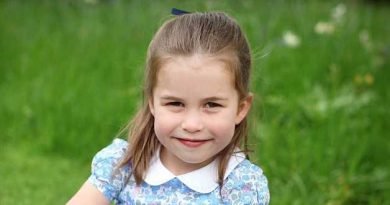 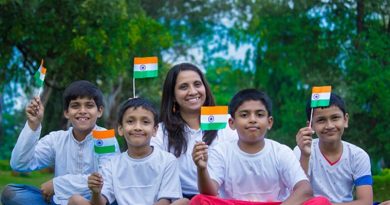 Independence Day 2019: Five activities for kids to celebrate the day