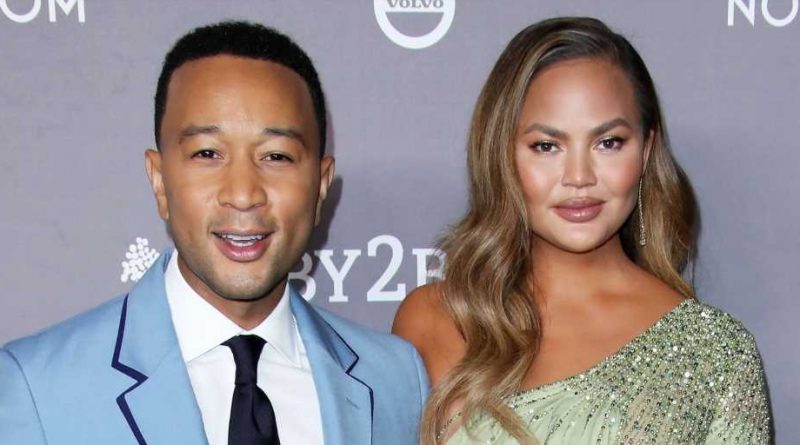 In it together. John Legend and Chrissy Teigen described their “complete and utter grief” in their first joint interview since losing their late son, Jack.

“Every day is so different,” the Cravings author, 34, said during a Tuesday, November 24, Good Morning America appearance. “When people ask how I’m doing, I say, ‘I’m OK, today.’”

The Utah native added that she has received “thousands of letters” since sharing her story.

Legend, 41, said he didn’t know that they could both “experience grief and also share it.” He explained, “When we did, it really meant so much to so many people. I’m just grateful that my wife was courageous enough to do it. … One of the ways we could carry on Jack’s memory was taking pictures of that moment. I was worried, like, I don’t want to commemorate this pain … [but the photos are] something to remember him by.”

The pair shared the intimate hospital shots in September via Instagram with the Bring the Funny judge cradling their baby boy. The following month, the Lip Sync Battle cohost wrote in a Medium essay that she didn’t “care” about the criticism she received over the pictures.

“I lived it, I chose to do it, and more than anything, these photos aren’t for anyone but the people who have lived this or are curious enough to wonder what something like this is like,” Teigen wrote at the time. “These photos are only for the people who need them. The thoughts of others do not matter to me.”

On Tuesday, Legend gushed that he loves his wife “more than ever” in the wake of their tragedy.

“We’ve been through so many challenges together and they’ve made her stronger, and I know that doesn’t always happen when people go through tragedy,” the EGOT winner said. “But I feel like the challenges we face together have made us feel even more sure about who we are together as a couple, and who we are as a family.”

The couple have been healing from their pregnancy loss with the help of their two kids — Luna, 3, and Miles, 18 months.

The little ones bring “so much joy, every single day and so much adventure every day,” Teigen said. “You don’t want to be stuck in bed when you hear the laughter downstairs. It helps so much.” 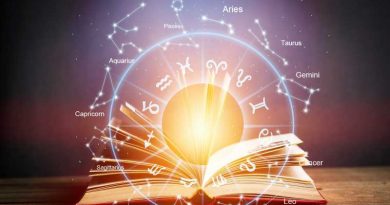 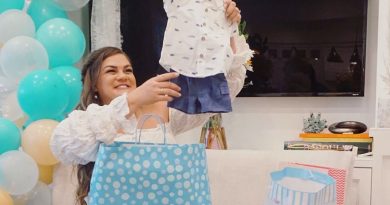 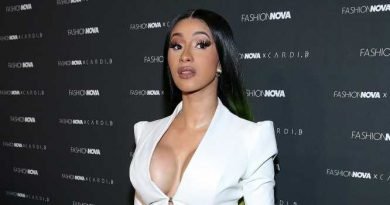 Cardi B on Keeping It Real About Liposuction: ‘I Don’t Like Lying’