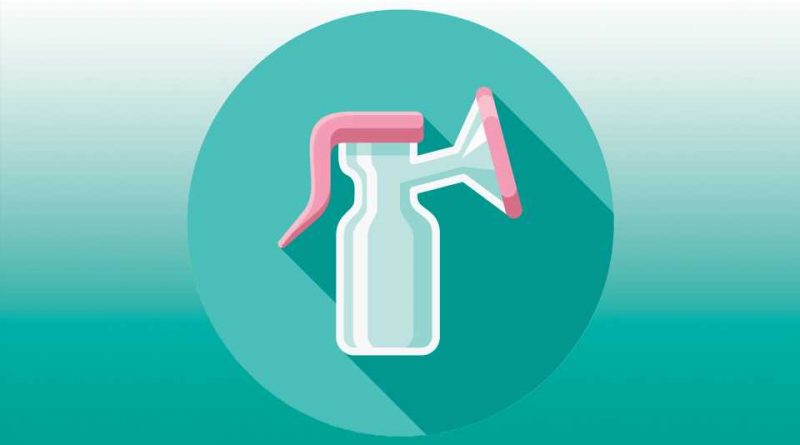 I’d be willing to bet there isn’t a single mother in the world who hasn’t dealt with breastfeeding problems at some point. Whether it’s trouble latching, problems with milk production, sore nipples or one of the other million+ reasons breastfeeding can be hard, it’s stressful! So imagine how elated I was when I read that one mom discovered a painless pumping hack she swears by.

The idea, posted on the Facebook page Milk and Motherhood, is simple: mothers are encouraged to cover their pumping bottle with a sock. The idea is that if you aren’t stressing over how much milk you’re producing (because you can’t see), you’ll be more relaxed and will actually have better luck producing more milk.

“Women are reporting often 2-3 times more milk when they remove themselves mentally from the result of their pumping session,” the post claims. I was skeptical, but this working, pumping, mother of two needed to know if it worked so in the name of journalistic integrity, I did what any good writer would do: I took my Medela down to the second floor and pumped with purpose.

It was the first time — and only — time I have ever gotten excited about sticking my breasts in a hard, plastic tube and you know what happened? It worked. I managed to pump half an ounce more than usual.

Of course, that may not seem like a lot, but for someone who struggles with milk production, it was huge. I’ve only tried the trick once, but theoretically, if the method continues to work, it would mean I have the potential to produce an extra 10.5 ounces each week. But, honestly? The best part was the unconscious weight the tiny blue covering lifted from my shoulders. The guilt and anxiety were gone and I was calm and relaxed. The session was also shorter — each breast took 10 minutes or less.

It seems like I’m not the only one who is fond of the new method either. Since the post went live last week, it has received 10,000 likes, 3,800 comments and more than 8,000 shares… in just five days. If you are a pumping parent, give it a try. You have nothing to lose — and everything to gain. 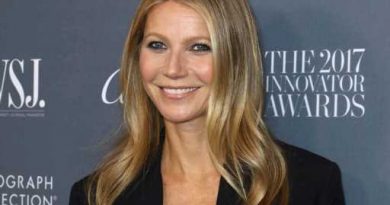 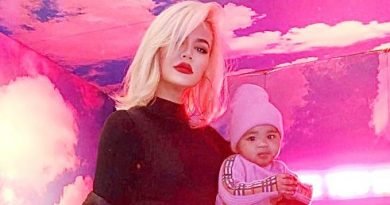 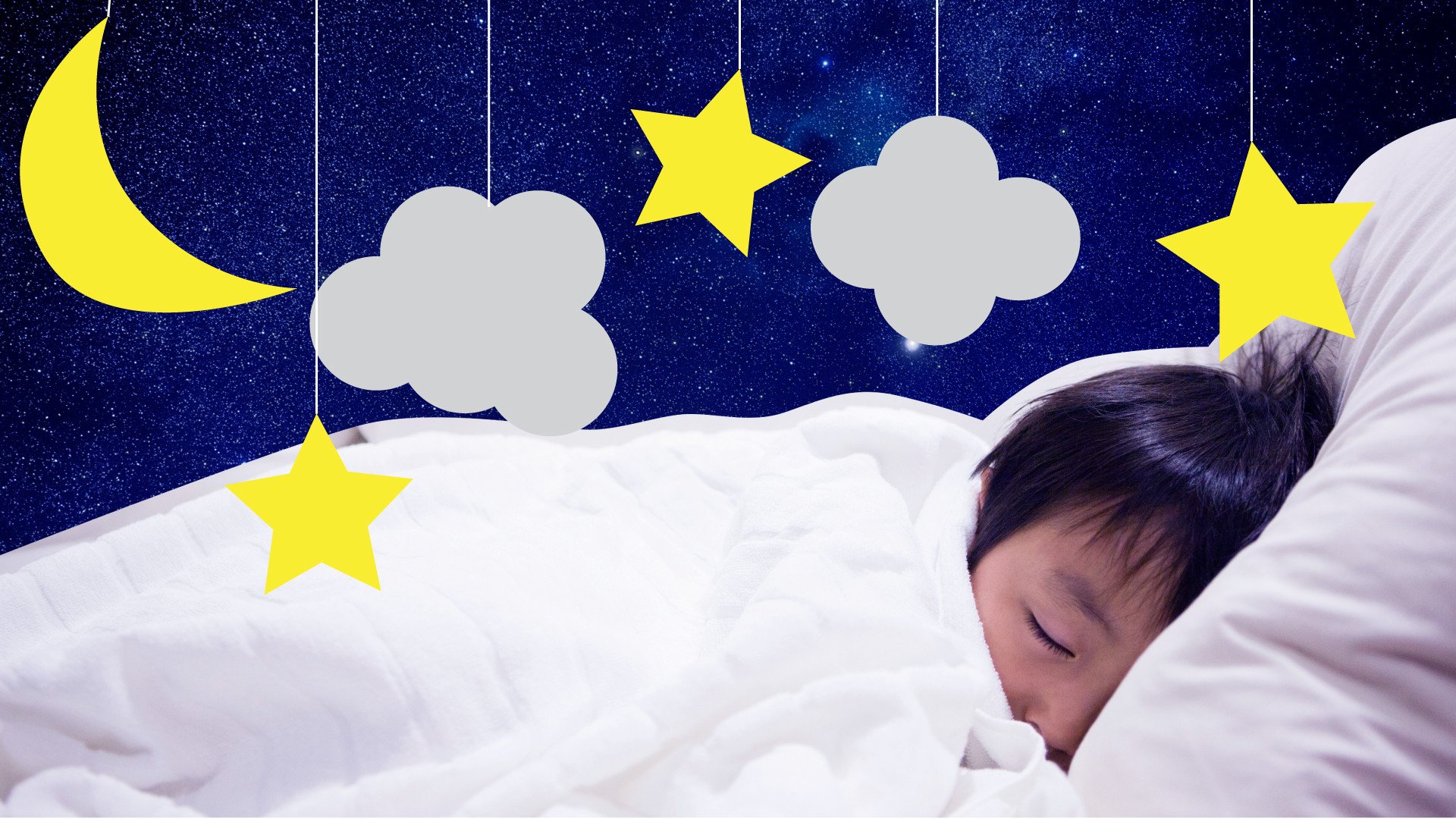 This Is How to Get Your Kid to Sleep