Home » Kids Health » ‘Even if I’m a man, I’m his mother’, says a transman and parent 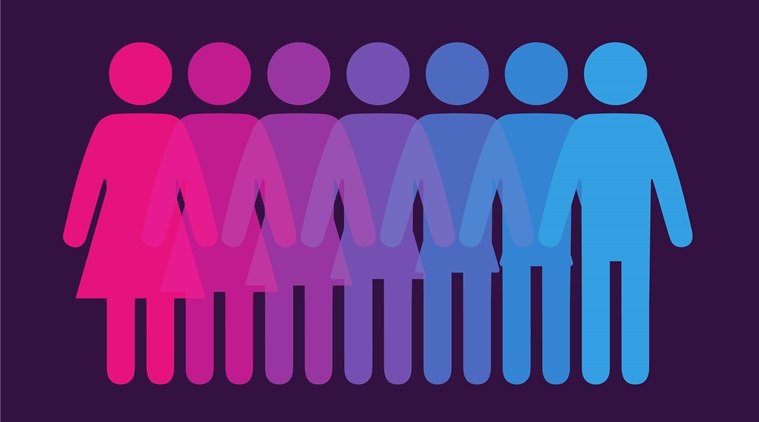 "My four-year-old son came to me, and said, 'Amma, let me hold it for you,' and held the (sari) cover open, smiling, with no idea that I was about to leave him behind forever. It felt like a stab in my heart."

(An extract from the book Invisible Men by Nandini Krishnan, published by Penguin India)

Charupriyan then went to his mother’s place with the baby. He made a call to Gayathri. She did not ask him if things had turned out all right. Had she not been worried about him? No, she said, she had been at hospital. It turned out Gayathri was pregnant for the second time.

‘It felt like someone had punched me in the gut,’ Charupriyan said. ‘She was all I had left. And now she was pregnant, again.’

Charupriyan decided he had to return to work. He told his family he needed money for his son. They did not object. The job was in Erode, and Charupriyan was able to meet Gayathri often. He explained to her husband that there were problems in his marriage and he had come away to his mother’s house. It was not unusual.

‘He was a violent man, too, Gayathri’s husband,’ Charupriyan said. ‘A wife-beater. When he was drunk, he would hit her with his belt. So on the one side, she and I were able to meet every day. But then we would spend these sessions talking about how awful our lives were. This went on for two years. My family began to broach the subject of reconciliation with my husband. My son needed a father, they said.’

At this time, Charupriyan came across an interview with a runaway couple in the Tamil weekly Kumudham. Nandu and Sheela were from Kerala, and they were being helped by an organization called Snehapoorvam. Charupriyan thought he might find a solution if he spoke to them. But how would he get their number?

‘I found the number of Kumudham from the telephone directory,’ he told me. ‘And I knew that I had to speak a certain way. I said I’m calling from the Lions Club and I want to register my protest against these perverse women, who were living in a way that contradicted the laws of nature. I said society would not accept this, and we had to correct their morals, and I was part of a ladies’ club that wanted to bring these young women to their senses. They gave me the reporter’s number. I gave him the same spiel. He claimed he didn’t have their personal numbers, but gave me the organization’s.’

Charupriyan felt like he had been thrown a lifeline. He kept trying the number for a week. Finally, someone picked up and spoke Malayalam. Between the speaker’s Malayalam and Charupriyan’s Tamil, they managed to figure out the situation. They put him in touch with Sangama. He called Sangama’s office in Bangalore, but the staff could only speak Kannada and English, neither of which Charupriyan understood.

Finally, a Tamil speaker got on the phone, and put him in touch with a friend of the organization, Shekhar, in Coimbatore. If there was an emergency, a threat to their safety, he could help. Shekhar put them in touch with a couple in Palakkad, a transman and his ciswoman partner. They told Charupriyan that he and Gayathri were welcome to stay with them. Coimbatore wasn’t far away, and they could travel for work.

Now that they had a way out, Gayathri agreed to run away. They would leave their three children behind. Charupriyan made Rs 3000 a month, and had saved most of his earnings. Gayathri was a housewife, but she had gold jewellery and Rs 2 lakh in the bank account she shared with her husband. They hatched a plan, over a month. One day, when her husband was away in Bangalore on business, Gayathri went with Charupriyan to the bank.

‘She said she had to withdraw the entire amount. We lied that there had been an emergency and her husband needed the money. The clerk said you can’t do that with a joint account. She had to at least ask her husband to give them the go-ahead over the phone. We said the husband has a medical emergency, and we’re rushing to Bangalore. We needed the money.’

A combination of tears and pleas and lies worked. They took the money, packed their clothes, and left the suitcases in Charupriyan’s office. Fortunately for them, Charupriyan had been entrusted with the keys. Gayathri’s husband returned that night. Early in the morning, Gayathri slipped out of their home, leaving her children behind.

‘It was the hardest thing we had done. Her second one was still nursing. She had fed her, put her in the cradle, and then come out,’ Charupriyan said. ‘And that morning, when I was putting my sari in a cover, my hands were trembling so much I kept dropping it. My four-year-old son came to me, and said, “Amma, let me hold it for you,” and held the cover open, smiling, with no idea that I was about to leave him behind forever. It felt like a stab in my heart. This child had no father, and now he was losing his mother. I impulsively took him to a shop nearby, at 6 a.m., bought him his favourite snacks, and brought him back home. Then I told my mother I was going to the temple, and left, with only my purse.’

Gayathri was waiting outside the office. They were both in tears. They went straight to Palakkad, in silence, to the address the couple had given them. The couple got a shock when they arrived.

‘So the Tamil Nadu, Kerala and Karnataka police came and found us in Bangalore,’ Charupriyan said. ‘I don’t think so many forces have been deployed even for terrorists. But the despair was mixed with some relief. Both of us were broken at having had to choose between each other and our children.’

They ran away several more times, and left a trail of bread crumbs each time, perhaps consciously. Every time, the police would find them and then wash their hands of a family matter. Gayathri and Charupriyan would be under a house arrest of sorts for a few weeks.

Charupriyan and Gayathri had forced themselves not to get in touch with their children for a year. Once they were in Bangalore and settled and untraceable, they made calls home. Gayathri’s husband had divorced her in absentia and left their children with her mother.

He had remarried. Charupriyan’s son was with his grandmother too.

‘I began to speak to him on the phone, but it would be four years before I saw him,’ Charupriyan said. ‘In the meanwhile, I’d cut my hair and begun to dress like a man. My mother did not want me coming home. But she would bring my son to the railway station. We would have a meal together and talk. It was worse for Gayathri. For five–six years, her mother would not let her see the children. Then, one fine day, her mother decided she could no longer look after them, and sent the two girls here.’

Their family was complete, in a sense. A couple of years earlier, Charupriyan had brought his son, who was then in Class 8, to Bangalore. Things had improved back home too. Charupriyan’s family invited him and Gayathri to family functions.

A couple of years ago, Gayathri’s younger daughter had moved back in with her father’s family. That was a long story, Charupriyan said. His son had gone back to his grandmother’s to finish his schooling.

He would likely be back in Bangalore for college. Gayathri’s older daughter lived with them.

And how did the children take their relationship?

All of them knew the truth, Charupriyan said. His son hadn’t spoken about it. He does get along with Gayathri, whom he calls ‘Akka’. He has met Charupriyan’s transman friends, and seen them undergo medical transition.

‘I told him I too want to change like they have,’ Charupriyan said.

‘And he told me that’s none of his business. He said I should make that decision myself. He hasn’t questioned why I’m like this, why I like Gayathri . . . but the thing is, even if I’m a man, I’m his mother. I worry that transitioning will spoil his future. It’s all right for us to live here; no one can ask us personal questions. But then if my son were to fall in love with a girl, if he wants to get married, I need to speak to her family as his mother. I don’t want problems for him with the in-laws. I don’t want them to deride him. Of course, I do want to transition medically.’ Charupriyan smiled. 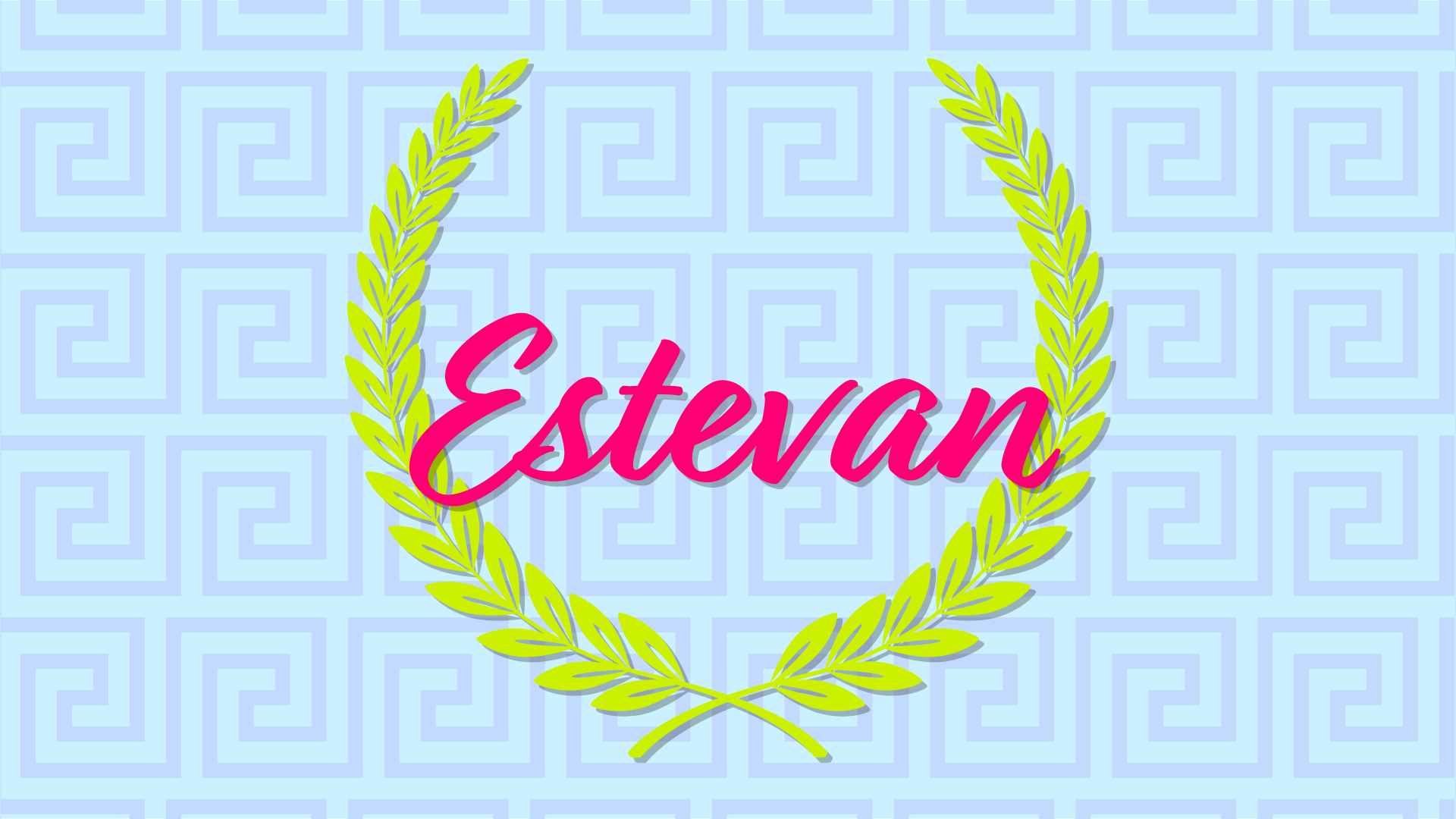 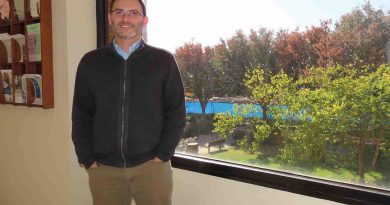 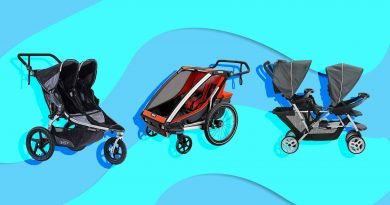