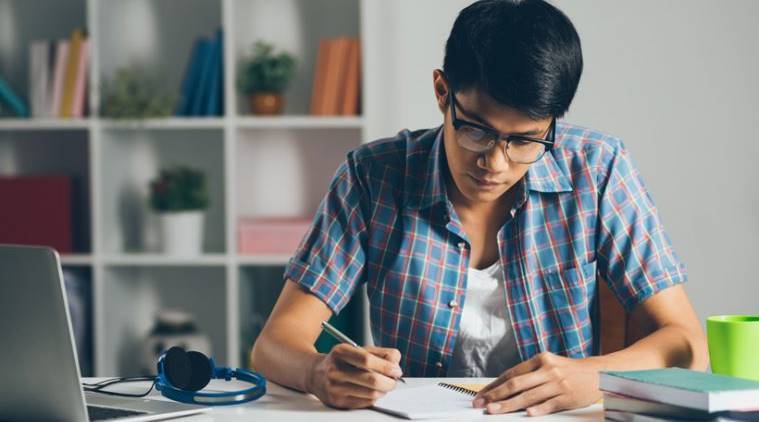 While many of the students claimed submitting their assignments on time, around 49 per cent have admitted that they were not able to do so and had to use an excuse for the same. If you’re wondering why your child is not keen on completing their homework, you’re not alone! A survey has found that while a good number of students insisted on having never used an excuse, there were others who admitted to using excuses including ‘lost the homework’ or ‘technological difficulties’ (18.7 per cent), ‘lack of time’, ‘personal injury’ (14.6 per cent), ‘headache’, ‘forgot the homework’, ‘sick child/relative’ (14.1 per cent), ‘undisclosed family emergency’ (9.8 per cent), or even the hilarious ‘dog ate my homework’ (4 per cent). Students usually strive for reasons that come across as genuine and convincing, when considering an excuse.

To understand the hows and whys of the bittersweet relationship between students and homework, Brainly conducted a survey, which witnessed participation of over 2,000 students. While many of the students claimed submitting their assignments on time, around 49 per cent have admitted that they were not able to do so and had to use an excuse for the same. Interestingly enough, nearly 69.8 per cent students said that they never used an excuse while around 30 per cent used excuses frequently. When inquired about the success rate of their respective excuses, 45 per cent of students admitted to not being able to pass the test most of the times, while about 36 per cent succeeded, almost every time.

It was also noted that more than 70 per cent of students believed they would be able to complete their homework on time if they could find adequate help online. 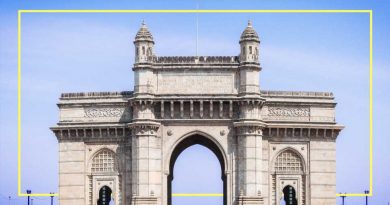 How to Do This Bucket List Travel Locale — With Kids 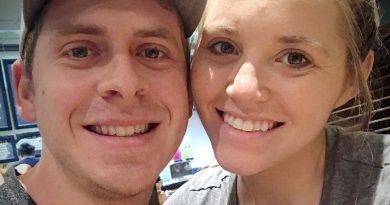 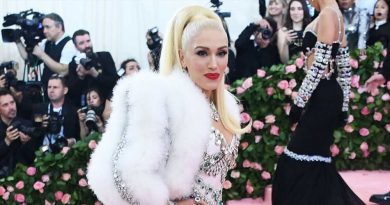 Gwen Stefani Is 'Devastated' After Her Youngest Son Starts Kindergarten