Home » Kids Health » Could These Baby Names Really Make Your Kid a Billionaire? 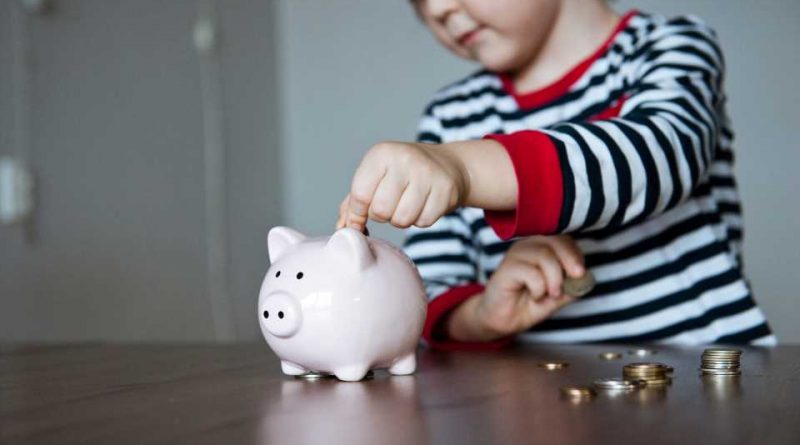 Just when we thought we’d seen every baby name list out there, along came a new one, promising fortune and Forbes — if not fame — to the lucky infants bestowed with its money-making monikers. Yes, folks, HushHush.com, which bills itself as “an exclusive online marketplace serving some of the world’s wealthiest consumers” shared with us commonfolk its top 10 baby names bound to make your newborn a future billionaire.

How did they come up with this priceless data, you’re surely wondering? (We were.) Well, HushHush did a deep dive into its internal data, as well as public data such as the Sunday Times Rich List (oh, yes, it’s a thing), to figure out exactly which names popped up most frequently in billionaire circles. They’d already done the same thing to uncover the most likely names for future millionaires.

Do we think their research methods are on point? Welp, let’s just say we’re in the camp of those who believe that baby-naming is an art, rather than an exact science. And you know who else is in our camp? Pamela Redmond Satran, co-founder and CEO of Nameberry.com, the authority on baby names. Redmond Satran is our go-to guru when it comes to all things in this department, so we asked her what she thought about names predicting future fortune.

So if you’re intrigued by the thought of raising the next baby Bill Gates or Jennifer Lopez, here’s the 411 from HushHush so you can decide if you want to name from one of its earlier millionaire name pools (there seem to be several in play) — or its new billionaire list.

Want a millionaire? Try one of these Top 10 Millionaire Names for Boys:

And here are the Top 10 Millionaire Names for Girls:

Ready to level up? Here are the 2019 Top 10 Billionaire Names for Boys:

So, basically… the breakdown is roughly that of any (mostly white dudes) USC frat house, it seems like.

With the exception of Mary and Judith, who seem to have wandered in from another era with their satin clutches full of cash, this could also be a sorority house. Or a (very white) Girl Scouts chapter roster. We like our names more diverse, more bold, more meaningful. Money talks, but maybe not so much when it comes to naming your precious newborn.

In conclusion: We’re thinking any name you choose for your baby is priceless — as long as it’s priceless to you. 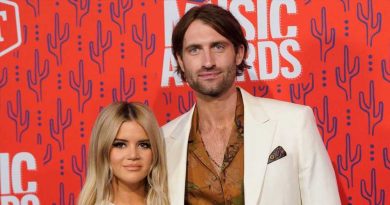 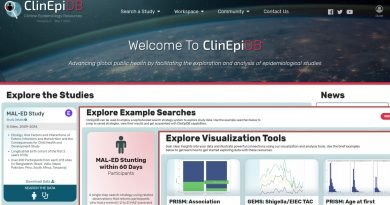 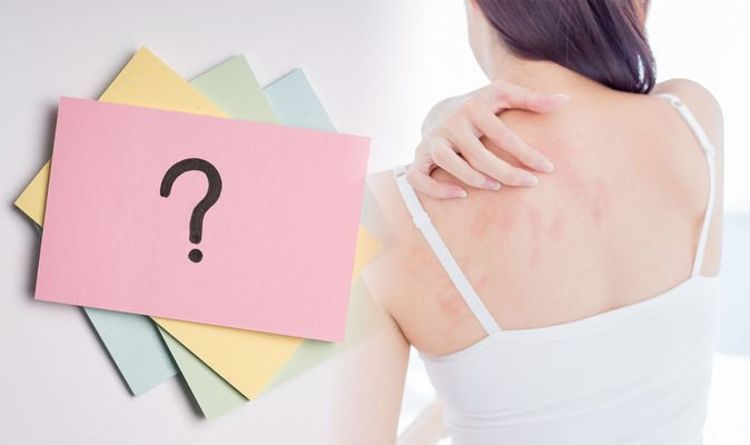 Eczema treatment: Overcome the itch with these three natural methods 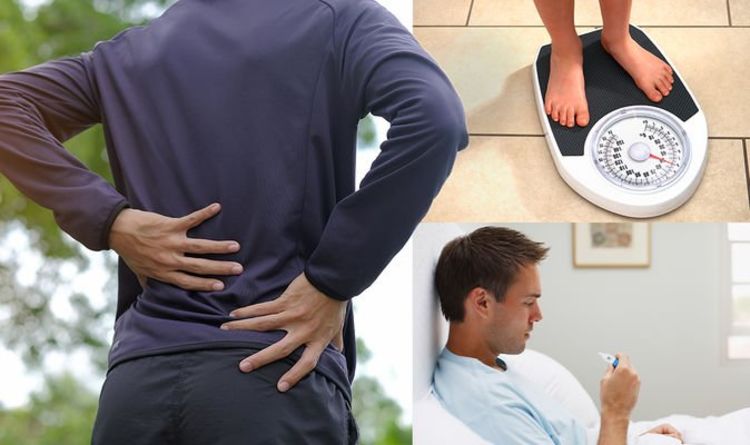