All here! Beyoncé, Chance the Rapper and more celebrities brought their families to The Lion King premiere on Tuesday, July 9.

The Grammy winner, 37, posed for pics on the red carpet with her husband, Jay-Z. The rapper, 49, sported a black suit, while his wife, who voices Nala in the remake of the Disney film, rocked a beaded Alexander McQueen gown.

The couple’s 2-year-old twins, Sir and Rumi, did not attend the premiere, but older sister Blue Ivy, 7, matched her mom’s designer duds on the red carpet. She paired her glittery gown with a jewel-adorned blazer top and sparkling hair pieces.

The “Formation” singer wasn’t the only one to turn Tuesday’s premiere into a family affair though! Chance, 26, and his pregnant wife, Kirsten Corley, brought their 3-year-old daughter, Kensli, in a purple dress and gold sneakers. The model, also 26, cradled her baby bump in a tan dress, which she paired with matching slides.

In March, the pair announced that they are expecting their second child together. “We pregnant again,” the “No Problem” rapper wrote on Instagram at the time. “It’s a girl. JESUS CHRIST WE LOVE YOU GOD. New baby droppin September.”

Even Mario Lopez, who just welcomed his third child on Monday, July 8, showed up to the star-studded event with his 8-year-old daughter, Gia, and 5-year-old son, Dominic, in tow. The Extra host, 45, posed for pics with Stephen Curry, Ayesha Curry and their eldest daughters, Riley, 6, and Ryan, 4.

Keep scrolling to see which other celebrity moms and dads brought their families to The Lion King premiere, from Eddie Cibrian and Tracy Morgan to Jamie Foxx and Kelly Rowland. 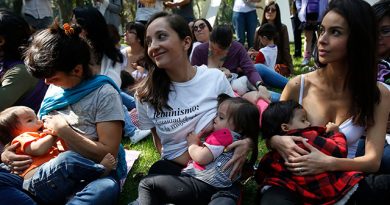 Should a Mom Have to Cover Up While Breastfeeding Her 3-Year-Old? 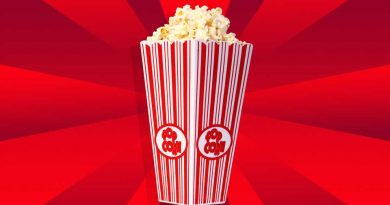 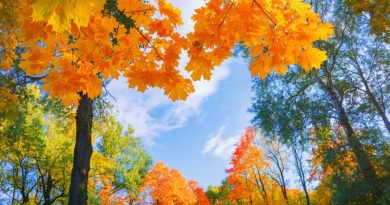