Messy drama and complicated relationships have no place in a kid’s life, so celebrity exes who can put the personal aside and focus on their young charges are an inspiration. Anna Faris and ex-husband Chris Pratt seem to be doing just that. The two are closer than ever, and The Estate star is even praising Pratt’s new wife Katherine Schwarzenegger for her stepmom skills.

In a new interview with PEOPLE, Faris details her relationship with her 10-year-old son Jack’s dad and stepmom.

She also called Schwarzenegger “awesome,” adding, “She’s just on top of it. I love how she is with Jack.”

She also said she’s “happy” with how things are. “And it feels just much easier now that time has passed,” Faris told PEOPLE. “It feels really good to not live with that internal churning of unpleasantness.”

Faris and the Guardians of the Galaxy star were married in 2009 and separated in 2017. Pratt and Schwarzenegger got married in 2019 and share daughters Lyla, 2, and Eloise, 5 months. 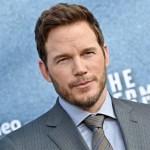 Faris eloped with cinematographer Michael Bennett in 2021, who is also dad to two children. As a stepmom herself, Faris felt a little “immature.”

“I wanted to be a kid like them. I was listening to music so loudly, I was embarrassing them. I was always like, ‘Why don’t they like me?’” she told PEOPLE. Faris continued, “I think that I didn’t give them a ton of reason to cultivate a trusting relationship, because I also think, when you’re an actor, your … interactions are different than with most people.”

The House Bunny star explained, “Most people, even if they don’t care for you, are really kind to you, which of course, inflates your ego or whatever, and you just don’t tend to have a ton of rude or normal interactions. And I think that I didn’t respect the idea that I have a completely different relationship with them.”

After recognizing that and working on it, she has been able to bond with them more. “I have this special place in their life where I just get to be supportive. And I have been really working hard on that,” she added. Maybe bonding with her own stepkids has helped heal the relationship with her and Schwarzenegger? Either way, we love that things are positive all the way around.

On Monday, Faris told E! News about her parenting style. “I love having a 10-year-old boy. He is hysterical. And I feel like I’m a child myself. So maybe he’s just raising himself. So we’ll see how that goes. How he turns out.”

She shared that she is a “relaxed” parent, maybe even a little too relaxed at times. “I am much more relaxed. I shouldn’t be,” Faris told the outlet. “Apparently my son said the other day — and he said it to the television I guess — but in front of some kids, he said, ‘Suck my balls.’”

Hey, at least he didn’t say it to another kid. I consider that a parenting win! 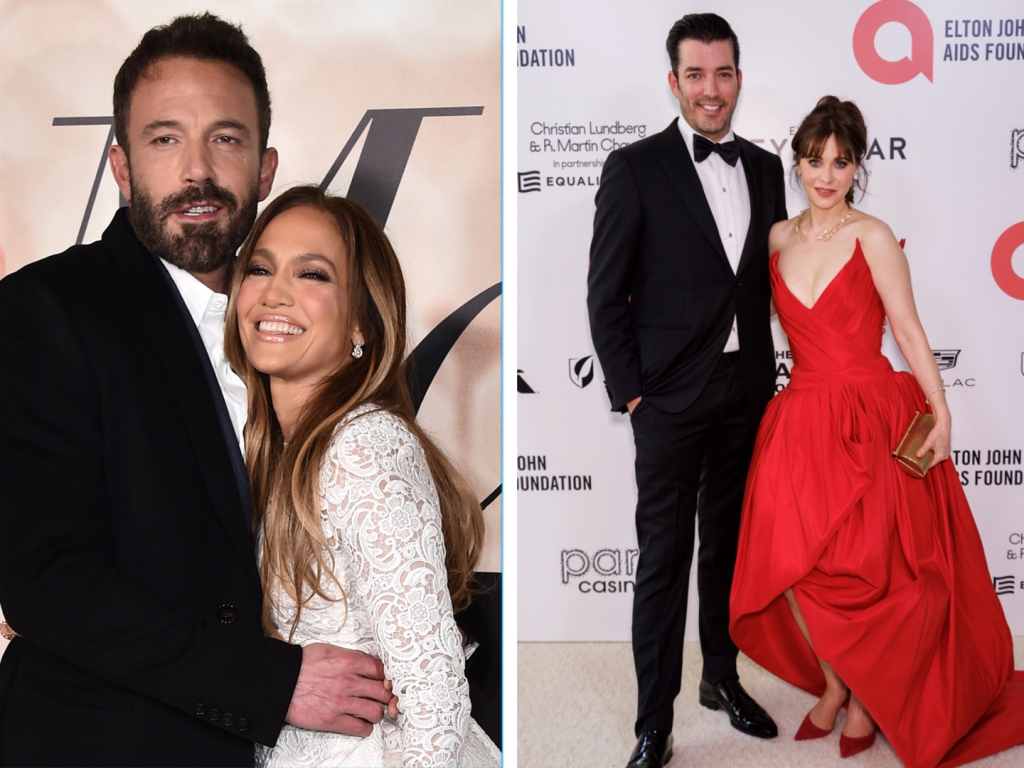 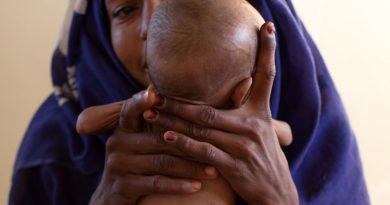 Every five seconds a child or a Pregnant woman dies 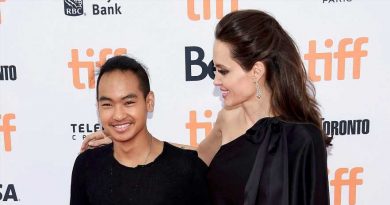 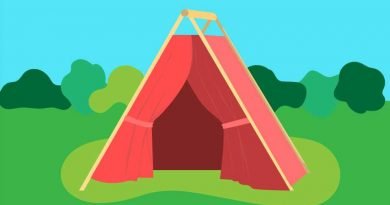