Home » Kids Health » Alyssa Milano Shares Why She Had 2 Abortions in 1993: My Reasons 'Are Real' 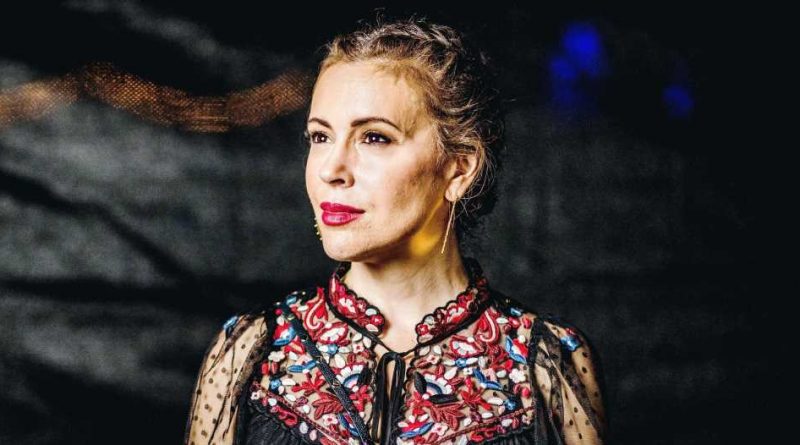 Honesty hour. Alyssa Milano revealed she had two abortions in 1993 and opened up about the “real” reasons behind her decisions.

“I was in love for the first time, in the breathless way you can only be in love when you are young,” the actress, 46, explained on a recent episode of her “Sorry Not Sorry” podcast. “It was huge, overwhelming even. It filled every part of living. And it was a joyful and exciting and powerful time in my life.”

The Insatiable star was on birth control when she and her then-boyfriend conceived a child but were “not ready to be parent[s].” Milano was also on acne medication “likely to cause birth defects.” 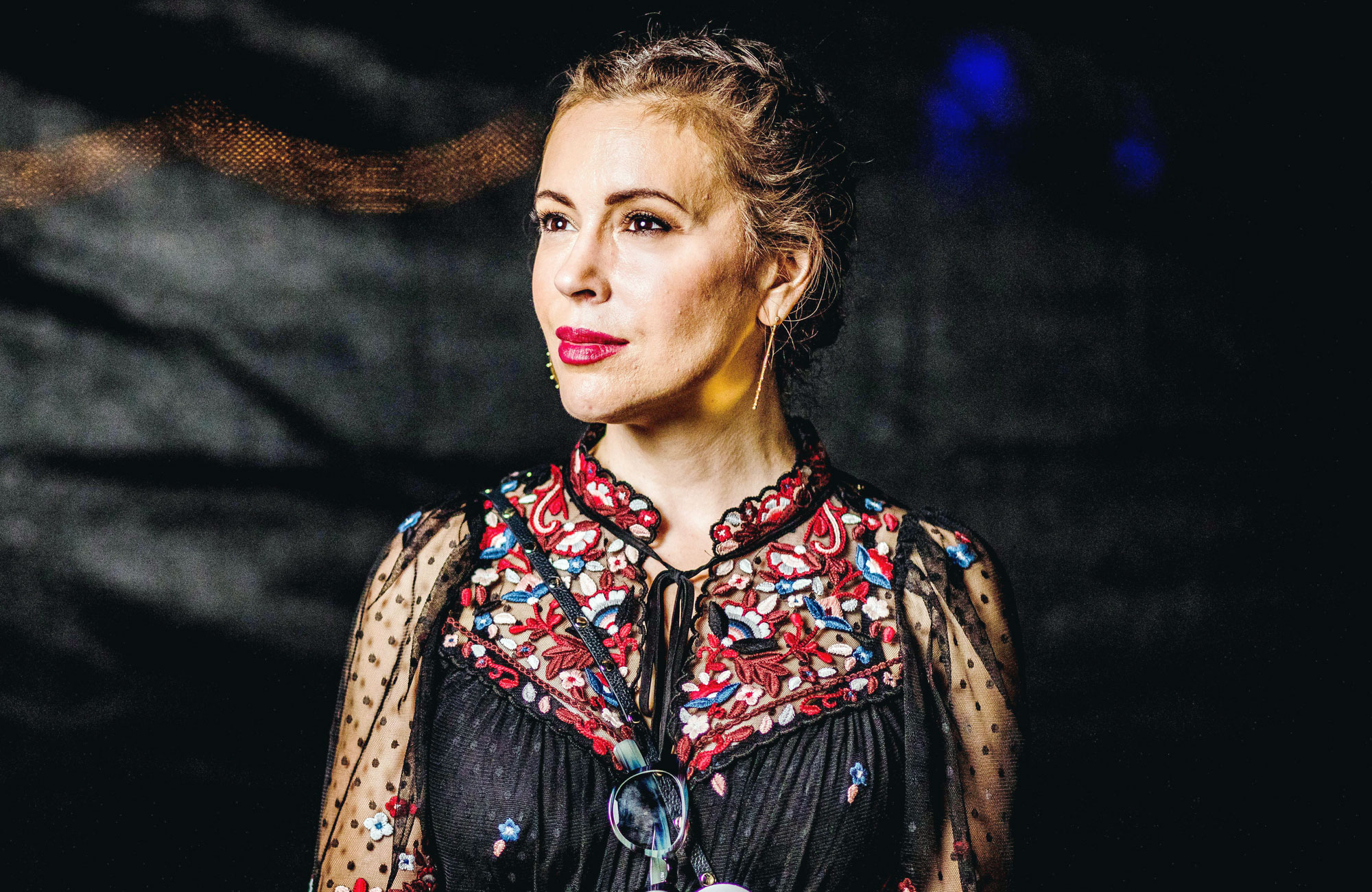 “I knew at that time, I was not equipped to be a mother,” the New York native explained. “And so I chose to have an abortion. I chose. It was my choice. And it was absolutely the right choice for me. It was not an easy choice. It was not something I wanted, but it was something that I needed, like most health care is.”

The Charmed alum added, “They tell you the pill is 99 percent effective at preventing pregnancies and yet, a few months later, I found out I was pregnant again. So I had done what I knew to do to prevent pregnancy and was still pregnant. So once again I made the right decision to end that pregnancy.”

Milano went on to welcome Milo, 7, and Elizabella, 4, with her husband, David Bugliari — and said that she “would not have” her family if she hadn’t decided to have those abortions.

“I would not have my children, my beautiful, perfect, loving, kind and inquisitive children who have a mother who was so very, very ready for them,” she said. “I would not have my career. I would not have the ability or platform I use to fight against oppression with all my heart. I would never have met my amazing husband, David. … 15 years after that first love had fizzled, my life would be completely lacking all its great joys.” 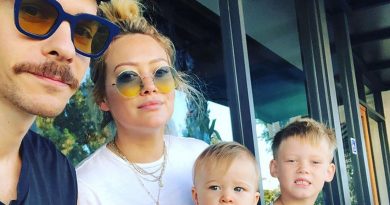