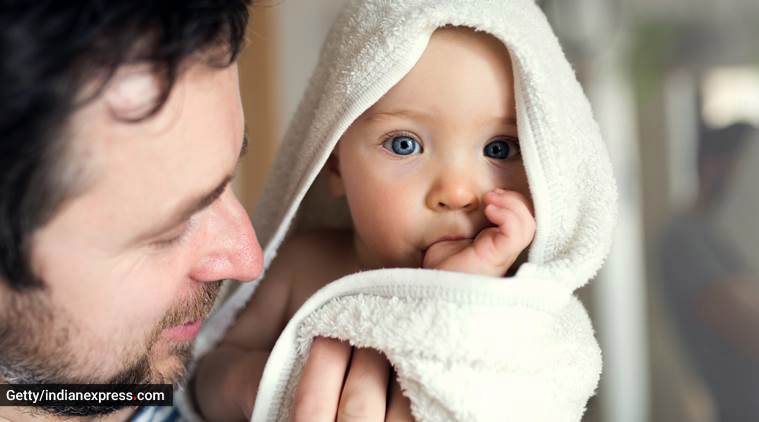 Work-life needs are not and should not be gender-specific. It was in the first half of the 2000s that I entered the world of fatherhood. I remember the build-up in the nine months to be one of myriad dreams, promises made to oneself, and endless plans on times to be spent with the child. After the birth of my child, within five days I was back at work. Polite laughs on my lack of sleep and jokes on imperfect ways of changing the diaper apart, it was business as usual. In a month’s time my touring restarted, and in six months I was playing the role of a provider to perfection – far from the nurturer I had hoped to be.

In retrospect, I think my decisions were based on a fear I refused to even acknowledge. Fear of losing my space to the bright young Yale graduate in my department. Fear of being sniggered at behind my back by colleagues who would see me become less of a man. Fear of being the lone one who would take off for paternity, given the rest of my organisation moved on with their careers even after they became fathers.

The issue at hand

Today, writing this on Father’s Day, I realise the bias that exists in our lives. There is a day we call Father’s Day – and on that day there would be a slew of articles talking about how paternity benefits are gaining strength in organisations, post which we shall put the matter to rest for the rest of the year. A few examples are regularly quoted to showcase changing attitudes – Mark Zuckerberg’s famous two-month paternity leave (while the United States does not have a legal concept of paid paternity leave), the Indian Food Delivery app Zomato declaring a 26-week paternity leave for its employees (and yet India is one amongst 90 countries that do not have national policies on paid paternity leave) – but nothing that’s changed the world.

ALSO READ | Mental health is a collective responsibility: The person is not the problem

The US-based organisation Promundo & Dove stated in its survey result that a whopping 80 per cent of Indian men still think changing nappies, bathing and feeding a child is a woman’s job. A report titled The New Dad: Caring, Committed and Conflicted, based on a survey of nearly 1,000 working fathers indicated that 99 per cent of the men surveyed said their managers’ expectations of them had stayed the same or increased following the births of their most recent children. And, while 65 per cent said they think that both parents should divide caregiving equally, only 30 per cent said it actually worked that way in their households. The bias works unfairly for all concerned: the women are held back from leading full lives, the father loses the chance of an emotional bond with his children, and the organisation loses out on great talent – both men and women – who are unhappy with the lack of a support system at work.

What can organisations do to break this vicious cycle?

If you ask me, creating a culture of care is of utmost importance. Dads have been far too silent on work-family issues and that needs to change. Managers and leadership asking men about their families and children should become the norm. Organisations need to create a safe space for men to showcase ‘pride in parenting’ – one where the father is comfortable about leaving early to show up for his child’s doctor appointment or to pick them up from daycare. This trend needs to be set by empathetic male leaders in the organisation who act as great role models for the rest.

It goes without saying the organisations need to work on transparent, family-friendly policies that allow for flexibility and work to eliminate any stigma that comes with socio-cultural norms. Why should fathers have to rely on informal work-arounds to be there for the family? There is a serious need to delve deeper into the specific needs of fathers that will benefit them, their spouse, and hence the community. Options to work-from-home, structured time off for new dads can go a long way in nudging men and women to be equal caregivers at home.

ALSO READ | The challenges in remote learning for young children

The future is family

Work-life needs are not and should not be gender-specific. I will go out on a limb and say that as a collective community we’ve come a long way and it’s counter-intuitive to lose out owing to societal norms prevalent since the time of our fathers. Men can be fantastic caregivers and it’s high time we embrace it. Living a wholesome, fulfilling life with families at the centre, should be our No.1 priority. I draw inspiration from my own journey and hope you will too. In pursuit of wealth, status and the desire to emerge a winner in the rat-race of my own imagination, I lost out on the one thing I can never bring back – time with my child and family. And I think paternity support from the organisation and society is a concept whose time should have come decades ago. Everyone – man, woman or society – will have to stand up for it. It’s time.

(The writer is CEO, KLAY – Kids Learning And You – preschools and daycare. Views are personal)

📣 The Indian Express is now on Telegram. Click here to join our channel (@indianexpress) and stay updated with the latest headlines

For all the latest Parenting News, download Indian Express App. 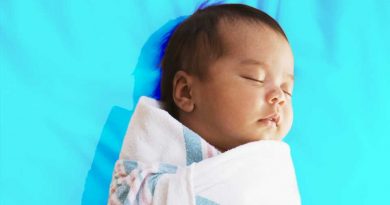 21 Baby Boy Names We Swear You Haven't Heard Yet 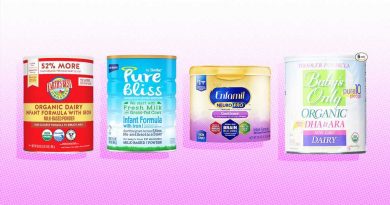 The Best Baby Formulas You Can Order on Amazon 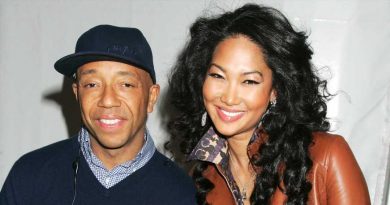