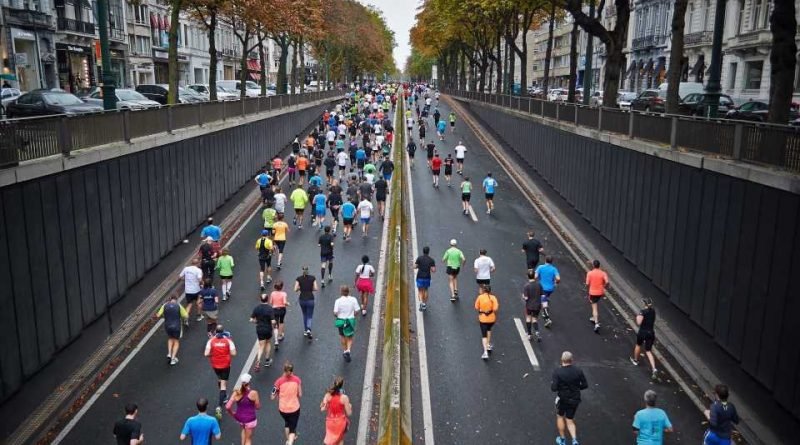 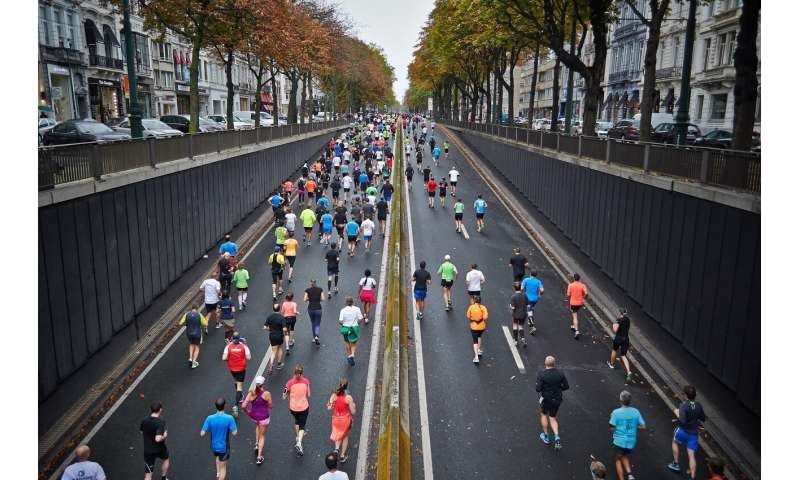 Training for and completing a first-time marathon “reverses” aging of major blood vessels, according to research presented today at EuroCMR 2019, a scientific congress of the European Society of Cardiology (ESC). The study found that older and slower runners benefit the most.

Study author Dr. Anish Bhuva, a British Heart Foundation Fellow at University College London, UK, said: “Novice runners who trained for six months and completed their first marathon had a four-year reduction in arterial age and a 4 mmHg drop in systolic blood pressure. This is comparable to the effect of medication, and if maintained translates to approximately 10 percent lower risk of stroke over a lifetime.”

A hallmark of normal aging is stiffening of the blood vessels, which increases the risk of stroke and heart disease even in healthy people. Compared to their peers, lifelong athletes have biologically younger blood vessels. This study investigated whether training for a marathon could modify aortic stiffness even in novice runners.

The study included 139 healthy first-time marathon runners aged 21 to 69 years who were advised to follow a first-time finisher training programme and ran an estimated six to 13 miles (10 to 20 km) a week for six months ahead of completing the 2016 or 2017 London Marathon.

Before they started training and two weeks after completing the marathon, participants had magnetic resonance imaging (MRI) and ultrasound scans of the heart and blood vessels, a fitness test, and measurements of blood pressure and heart rate. Biological age of the aorta was calculated at both time points.

Dr. Bhuva said: “You don’t have to be an elite athlete to gain the benefits from marathon running, in fact the benefits appeared greatest in those who were older and slower. By completing training, and getting to the finish line, it is possible to rejuvenate the cardiovascular system of first-time marathon runners.”

Fitness improved and heart rate dropped after training – both to a modest extent. “The minimal impact on these conventional markers of health suggests that study participants trained within their personal limits,” said Dr. Bhuva. “Aortic stiffness and blood pressure changed more than fitness and heart rate.”

Dr. Bhuva noted that participants had been running for less than two hours a week before marathon training and their finish times were slower than average, which was expected as it was their first race. “The study shows that the health gains of lifelong exercise start to appear after a relatively brief training programme,” he said. “Training for a marathon can be a good motivator to keep active. Many people enjoy it and continue running, which should increase the likelihood of sustaining the benefits.” 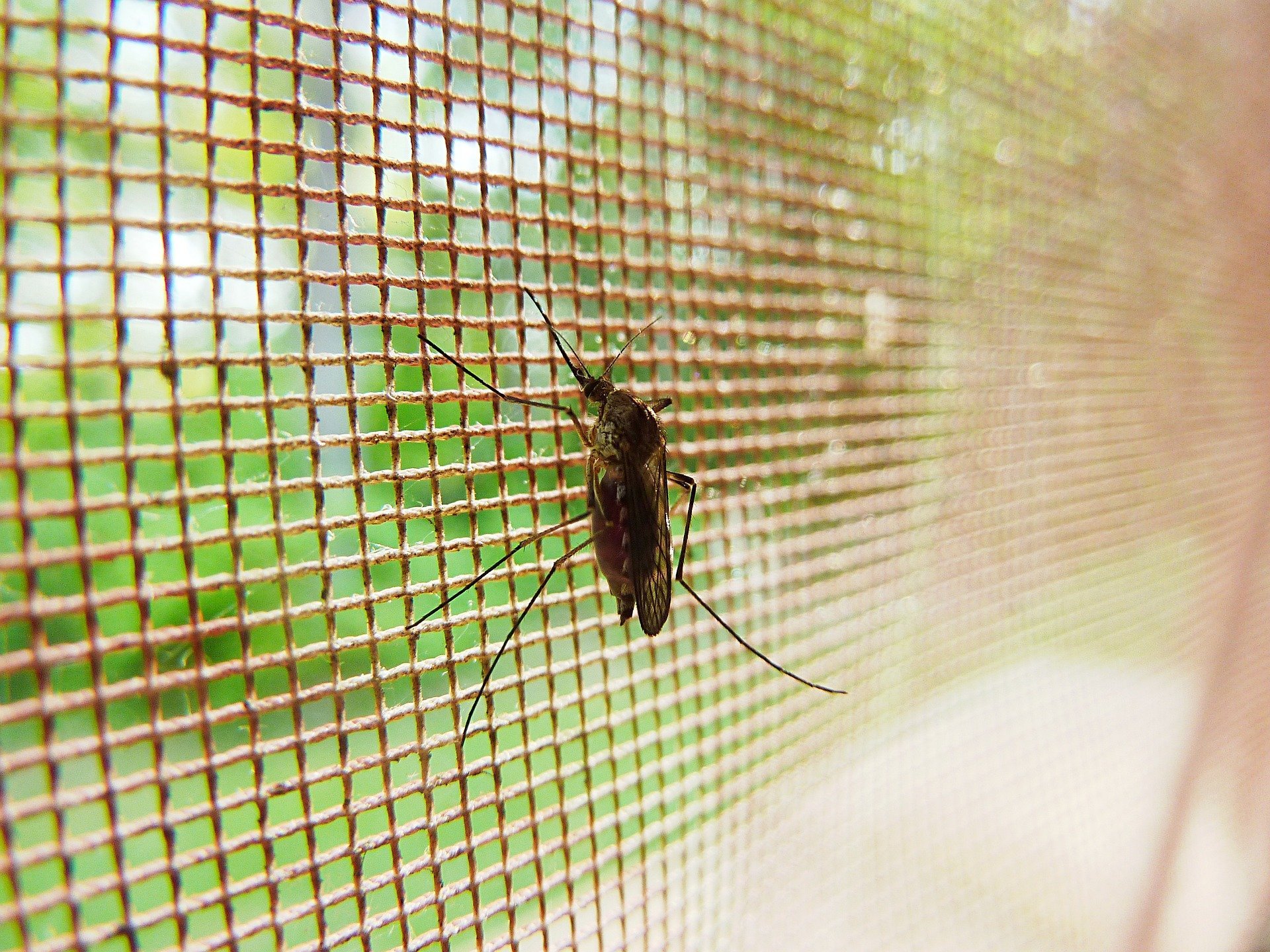 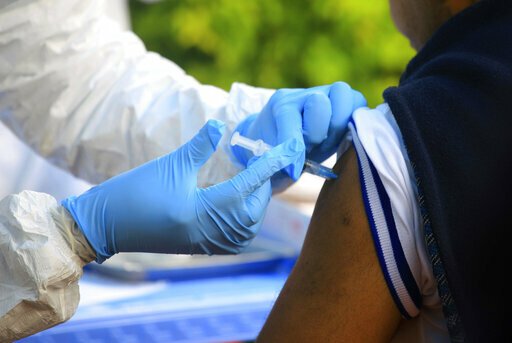 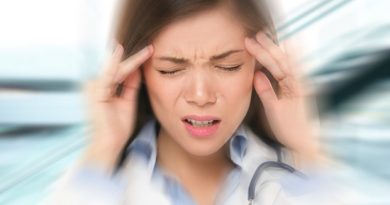