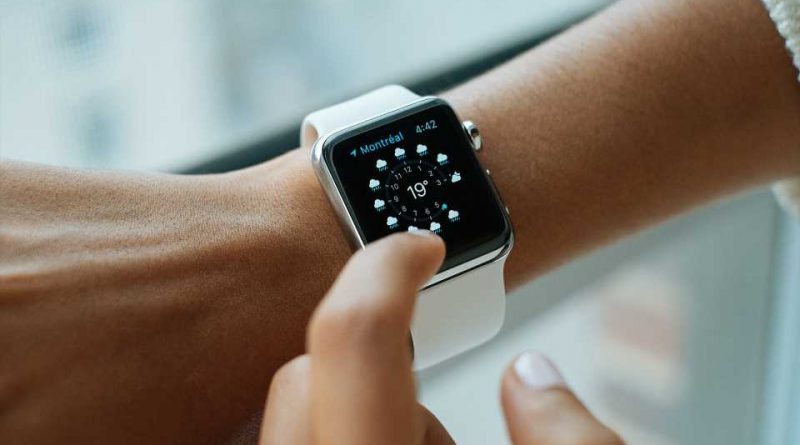 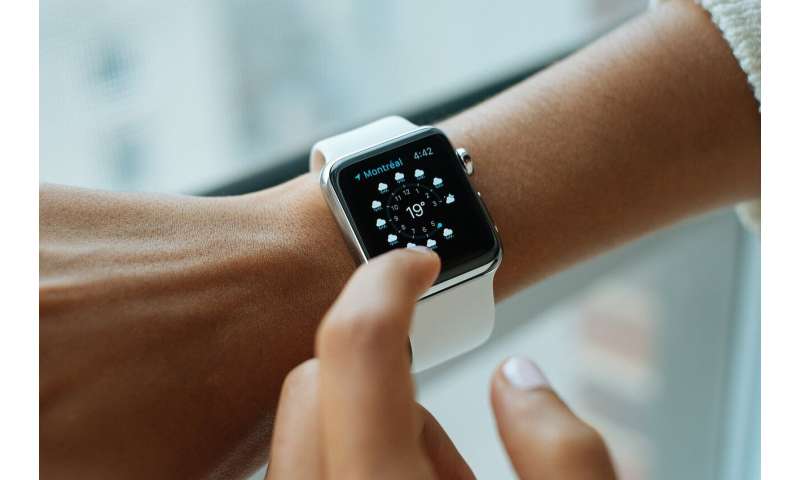 A study conducted by Evidation Health on behalf of Eli Lilly and Apple suggests that data collected from smart devices and digital apps might help speed up the diagnosis of early stages of Alzheimer’s disease.

The study, “Developing Measures of Cognitive Impairment in the Real World from Consumer-Grade Multimodal Sensor Streams,” was performed in order to assess the feasibility of using smart devices to differentiate individuals with mild cognitive impairment (MCI) and early Alzheimer’s disease (AD) dementia from healthy controls.

MCI is the clinically symptomatic, pre-dementia stage of AD; cognitive deficits do not yet impair the ability to function at work or in daily activities.

The authors said the platform was used to collect a total of 16TB of data during the Lilly Exploratory Digital Assessment Study; this was a 12-week feasibility study that monitored 31 people with cognitive impairment and 82 without cognitive impairment.

Evidation Health’s role was in building a study platform to collect and analyze data, gathered from the 113 participants, aged 60 to 75.

Study components were an iPhone to be used as their primary phone, Apple Watch, iPad with smart keyboard and Beddit sleep monitoring device, with apps.

What were the researchers looking for? They hoped for results from tasks; reading, typing speed and dragging one shape onto another or tapping a circle, were involved. The team studied mood, sleep patterns and energy as well as motor control.

The subjects also had to fill in energy and mood surveys, said MIT Technology Review.

Conor Hale in FierceBiotech described what the team learned:

“In the study, symptomatic participants tended to type more slowly and showed less routine behavior—namely, in the range of times associated with picking up and putting down their phones for the first and last times each day. They also sent fewer text messages throughout their day and spent more time in ‘helper apps,’ such as the phone’s clock app and Siri’s suggestions.”

MIT Technology Review noted they not only typed more slowly but less regularly than healthy participants and were less likely to fill in surveys.

Results were presented at an event in Alaska; this was at the Association for Computing Machinery’s conference in Anchorage.

Why this matters. Conor Hale in FierceBiotech the data they gather from a person’s day-to-day life can clue us in to the subtle signs of encroaching Alzheimer’s disease.

Charlotte Jee, MIT Technology Review: “It can take a long time to diagnose Alzheimer’s disease correctly, because its early symptoms are subtle and easy to dismiss as ‘normal aging.’ Accelerating that process would help the nearly 500,000 people diagnosed with Alzheimer’s every year in the US alone.”

The study presented initial results, but what’s next? The study authors recognized that it will require further research.

“Early” appears to be the key word in naming the benefits of this approach. Nikki Marinsek, a data scientist at Evidation, was quoted in FierceBiotech. “The results of the trial set the groundwork for future research that may be able to help identify people with neurodegenerative conditions earlier than ever before.” 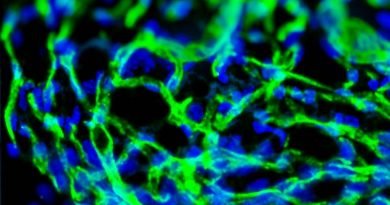 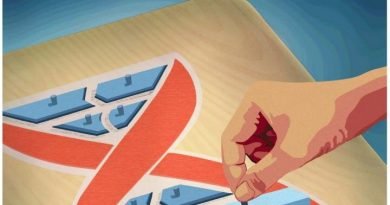 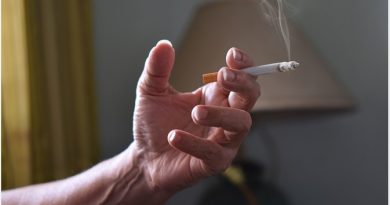