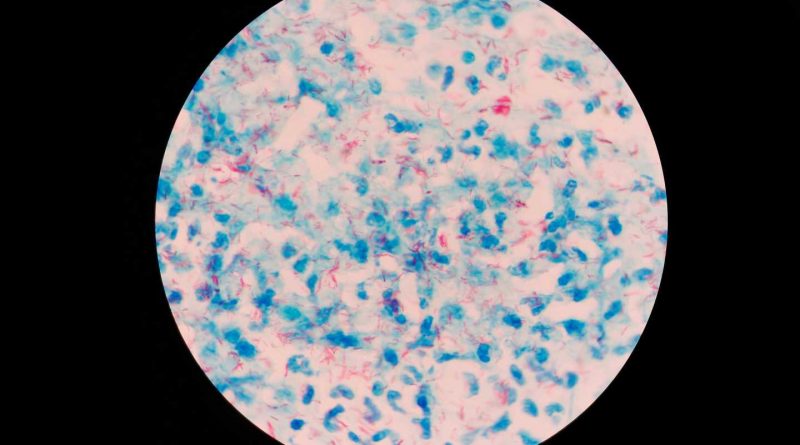 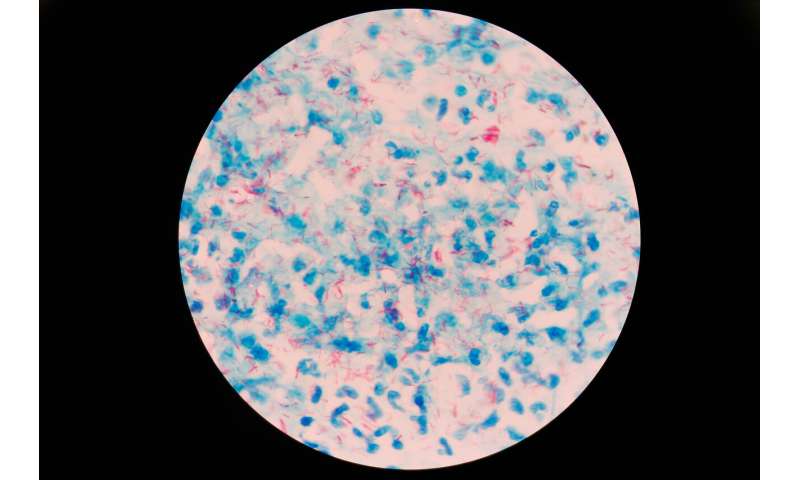 Tuberculosis and HIV—two of the world’s deadliest infectious diseases—are far worse when they occur together. Now, Texas Biomedical Research Institute researchers have pinpointed an important mechanism at work in this troubling health problem. And, their discovery could lead to a new mode of treatment for people at risk. The results were published in the Journal of Clinical Investigation, a top-tier venue for critical advances in biomedical research.

“We were a little surprised at the extent of clarity in our data,” Professor and Southwest National Primate Research Center Director Deepak Kaushal, Ph.D., said. “I am actually very excited to move forward trying different treatment approaches on co-infected monkeys.”

The scientific community has long assumed the reason people with HIV are more likely to develop TB is a depletion of immune cells called CD4+ T cells. However, Dr. Kaushal’s team was able to show that other effects of viral co-infection play a crucial role in this process.

Dr. Kaushal used an analogy to explain what this dysfunction caused by HIV infection does in the body. “It’s like all the taps and faucets in your house are turned on full blast all the time,” he said. “You are going to lose a lot of water. With this dysfunction, all cytokines ad chemokines are constantly being produced to the highest levels. This dysregulates the body’s ability to fight off other infections.”

Dr. Kaushal said the implications of a new method of treatment are enormous. Up to a fourth of the world’s population is infected with tuberculosis. Most of the time, the bacterial disease remains latent (dormant). In otherwise healthy people with latent TB, only 5% will go on to develop active tuberculosis. In HIV/AIDS patients, the risk of developing active TB increases ten-fold to 50%. TB and HIV co-infection is considered a global syndemic, meaning the diseases are pandemics infecting people all around the world, and they promote each other. In parts of Sub-Saharan Africa, the rate of TB/HIV co-infection is “astronomically high,” according to Dr. Kaushal, citing statistics that show it’s 100 times higher than the rest of the world. 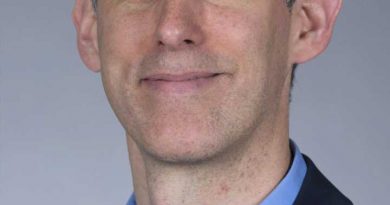 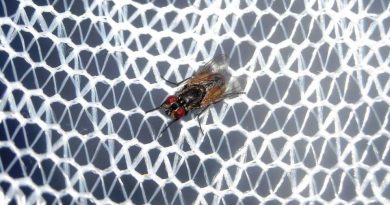 Thousands of cervical screening samples are waiting to be tested, says report