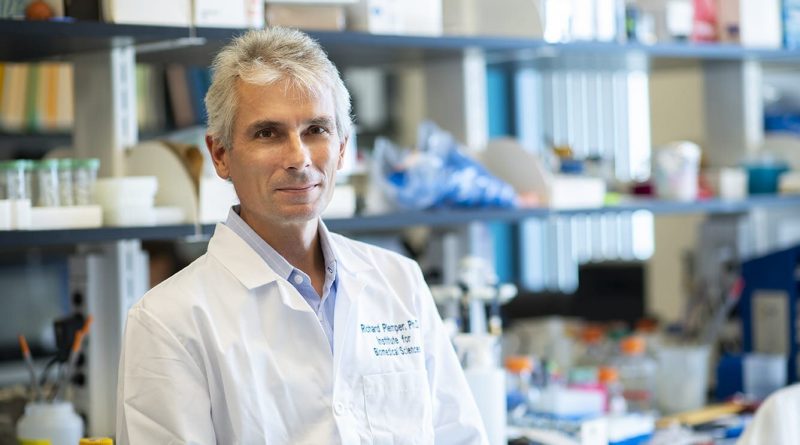 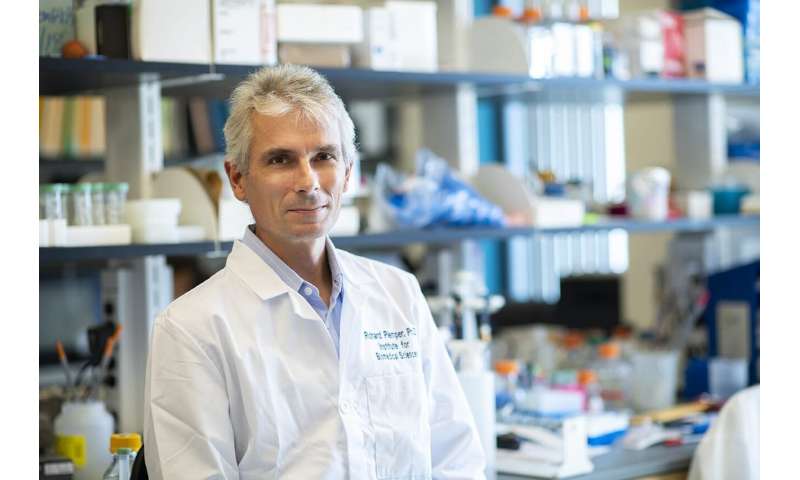 Targeting specific areas of the measles virus polymerase, a protein complex that copies the viral genome, can effectively fight the measles virus and be used as an approach to developing new antiviral drugs to treat the serious infectious disease, according to a study by the Institute for Biomedical Sciences at Georgia State University published in PLoS Pathogens.

Measles is a highly contagious virus that can lead to serious health complications and death. It begins with a fever, cough, runny nose and red eyes followed by a rash of tiny, red spots that starts at the head and spreads to the rest of the body. Although declared eliminated in the United States in 2000, the Centers for Disease Control and Prevention says the U.S. is experiencing the greatest number of measles cases reported since the early 1990s.

While an effective vaccine exists, there has been a steady decline in the number of people being vaccinated against the measles virus. Most new cases were among unvaccinated individuals, making the development of an effective treatment strategy complementing vaccination a public health priority. There are no antivirals licensed to treat measles. The new study identified a novel protein interface in the polymerase complex that is pivotal for the regulation of polymerase activity, providing a new objective for target-based antiviral drug discovery.

“We have advanced current understanding of the underlying mechanism of viral RNA-dependent RNA polymerase advancement along the encapsidated genome—a poorly understood and not well characterized mechanism—by identifying and characterizing the dynamic interactions between its constituents,” said Venice Du Pont, first author of the study and a Ph.D. candidate working in Dr. Richard Plemper’s lab in the Institute for Biomedical Sciences.

The study proposes a novel model of dynamic binding and dissociation interacting proteins in the viral polymerase complex, describing how the polymerase negotiates and regulates advancement along the viral genome. This insight has revealed a vulnerability that could be exploited as a target for small-molecule antiviral drugs.

“In recent years, enormous progress has been made to successfully target protein-protein interfaces for therapeutic purpose with chemical fragment libraries,” said Dr. Richard K. Plemper, professor in the Institute for Biomedical Sciences and senior author on the study. “The newly identified interface in the paramyxovirus polymerase machinery meets key criteria of a druggable target, and is very likely mechanistically conserved in highly pathogenic paramyxoviruses closely related to measles virus such as the zoonotic Nipah virus, against which we have currently no treatment option.”

An additional co-author is Dr. Yi Jiang, associate professor in the College of Arts & Sciences’ Department of Mathematics and Statistics at Georgia State. 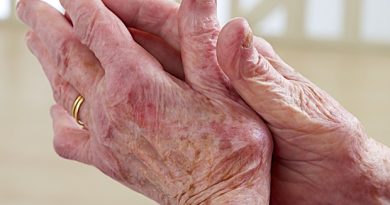 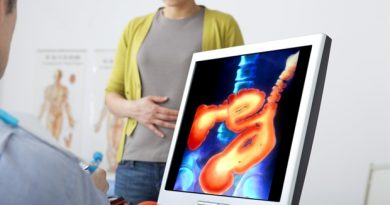 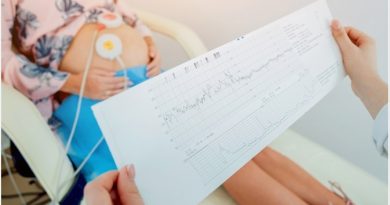