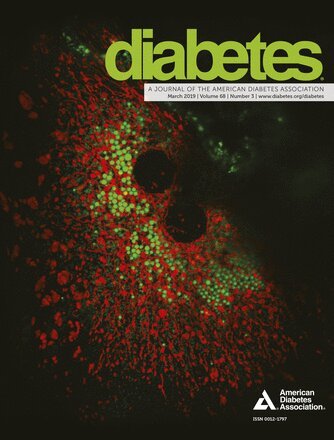 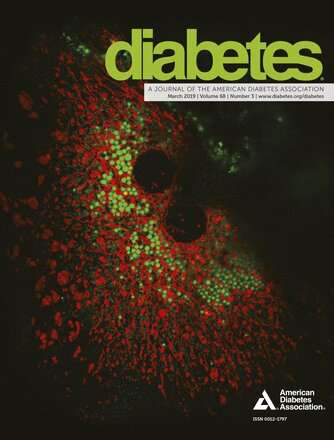 Two new studies from the Diabetes Center of Excellence at UMass Medical School investigate functions of the insulin-producing beta cells that are destroyed in patients with type 1 diabetes, and a reliable method to measure beta cell replication in individuals.

“These studies have improved our understanding of the disease process in the pancreas and have implications for preventing and treating both type 1 and type 2 diabetes,” said David Harlan, MD, the William and Doris Krupp Professor in Medicine, professor of medicine and co-director of the Diabetes Center of Excellence.

The labs of Dr. Harlan and Sally Kent, Ph.D., associate professor of medicine, led a collaboration that studied the aberrant expression of an immune system cell marker on beta cells in those with type 1 diabetes. The findings suggest that beta cells may interact directly with immune system cells to play a role in the development of type 1 diabetes.

“For still incompletely understood reasons, a big part of the disease process is that the individual’s immune system somehow begins to attack and kill the insulin-producing cells in the pancreas,” said Dr. Kent. “The greatest genetic risk for type 1 diabetes is driven by the expression of important immune genes called human leukocyte antigen class II (HLA class II) and yet human beta cells were not thought capable of expressing HLA class II and other important genes supporting its function. This new research definitively shows that beta cells from individuals with type 1 diabetes express these important gene products.”

A study led by Rohit Sharma, Ph.D., also published in the journal Diabetes, found that a well-established method for quantifying replication in other cell types applies to beta cells as well. 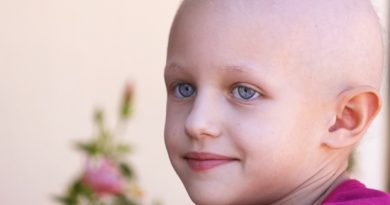 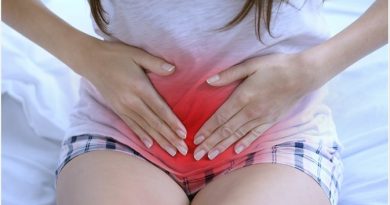 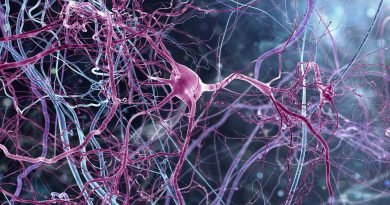 How we identified brain patterns of consciousness