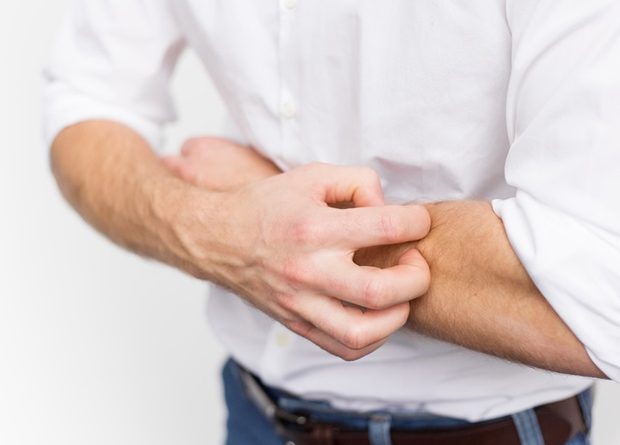 Initial diagnosis of onychomycosis is usually done by inspection of the affected area and questioning about the history of the symptoms. Discussing family history of the condition may be warranted, as there is a possible hereditary link. Laboratory tests are often needed to confirm diagnosis, as some differences cannot be confirmed upon visual inspection.

When performing the diagnosis of a nail infection, it is important to distinguish symptoms of onychomycosis from several similar conditions, as they can be easily confused. In fact, approximately half of all cases where nail fungus is suspected, there is another form of nail deformity responsible.

Other conditions that may be mistaken for onychomycosis include:

It is important the correct diagnosis is made, as treatment is usually specific to each condition and misdiagnosis may lead to inadequate treatment, allowing the infection to worsen with extended time. Additionally, this can lead to unnecessary exposure to medications and increased risk of side effects.

Laboratory confirmation is often needed to accurately determine the condition responsible for the symptoms. Nail scrapings or clippings are usually used as the culture for microscopic examination. There are three main tests used in the laboratory; potassium hydroxide smear, culture and histology. For optimal sensitivity in diagnosis, recent results show that direct smear and histological examination performed together yield the best results.

In order to identify nondermatophyte molds accurately, it may be necessary to collect several samples for laboratory testing.

There are four main types of onychomycosis, which should be differentiated between during the diagnosis process. They are distal subungual, white superficial, proximal subungual and candidal onychomycosis. The particular differences between each of these types are outlined below.

This type of infection is the most common form of onychomycosis. Thichophyton rubrum is frequently the cause of this type of infection, which affects the nail bed and underneath the nail. It involves the characteristic discoloration and weakening of the nail, which is not associated with pain in the majority of mild to moderate cases.

When the outside layers of the nail plate are predominantly affected by invasion of fungus, “white islands” can be formed on the plate, which are characteristic of this type. It is less common than distal subungual type, accounting for approximately 10% of all presenting cases.

It is common for white superficial onychomycosis to be a misdiagnosis of a condition with similar symptoms called keratin granulation. This is not caused by a fungal infection but is rather a reaction to nail polish that results in nails that appear chalky white. Both conditions usually present with white discolouration of nail and the differential diagnosis should made by taking a history of nail polish use and with the confirmation of a laboratory test.

This is an infection that involves fungal penetration through the proximal nail fold into the new nail formation. It is the least common form of onychomycosis in the general population, although people who are immunocompromised are significantly more susceptible to this type of infection.

This infection occurs when Candida albicans invades the fingernails. It is much more common in individuals that often immerse their hands or feet in water such as swimmers. Most cases involve previous damage to the nail plate by either an infection or trauma, which was then exposed to the infective fungus.

An accurate diagnosis offers the benefit of a more effective treatment and usually results in better outcomes for patients. It is important that the examination and appropriate tests are undertaken to avoid misdiagnosis. 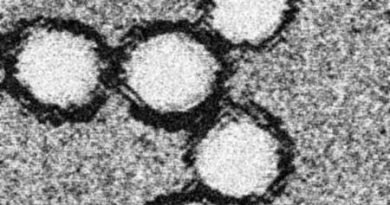 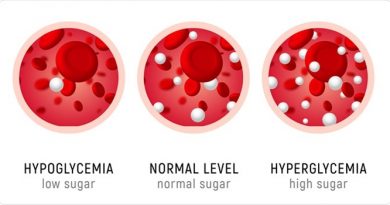 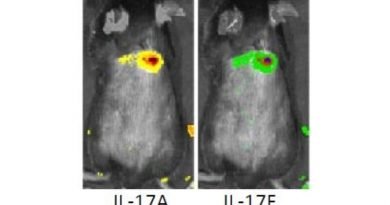