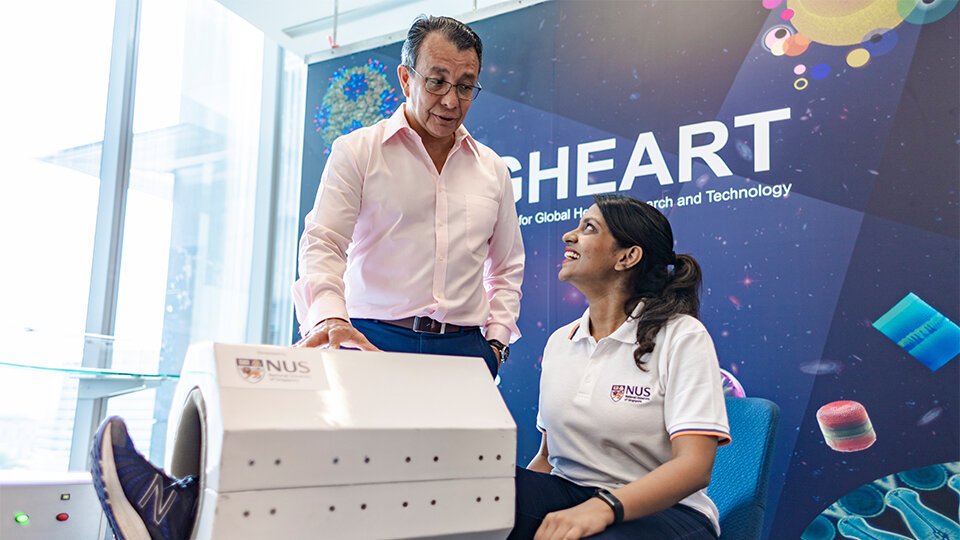 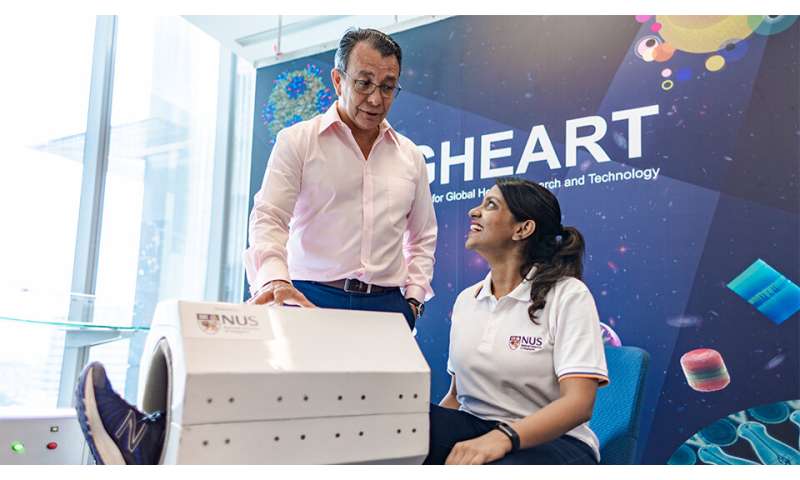 The journey of muscle rehabilitation can be long and arduous, and requires strong perseverance from the patient. Now, researchers from the National University of Singapore (NUS) are making the recovery process much easier for patients with an ingenious medical device capable of regenerating muscles in a non-invasive and painless manner. The device, named MRegen, makes use of specific magnetic field to trigger and amplify the biological effect of exercise, hence accelerating muscle recovery.

The earth is cloaked in a protective magnetic field which is believed to have enabled life to evolve. Its ability to influence human development has prompted scientists and biomedical companies to seek ways to harness magnetic fields for therapeutic purposes. While creating a magnetic field is simple, the ability to generate the appropriate magnetic stimulation that triggers a positive therapeutic effect is technologically challenging.

A team of NUS researchers led by Associate Professor Alfredo Franco-Obregón studied the effects of magnetic fields on muscle cells. By coupling two fundamental concepts – firstly, muscle development is regulated by energy production; and secondly, energy management is extremely sensitive to magnetic fields – the researchers developed MRegen which makes use of a unique magnetic field to activate energy production and trigger muscle regeneration. The energy produced via the magnetic stimulation ‘tricks’ muscle cells into thinking that they are exercising, hence activating them to adapt and improve at an accelerated speed.

Assoc Prof Franco-Obregón, who is from the Department of Surgery at Yong Loo Lin School of Medicine and the Biomedical Institute for Global Health Research and Technology at NUS, explained, “The device provides a uniform electromagnetic field to a muscle area at a magnitude and pulse duration that reproduces the same regenerative, energetic and metabolic responses as physical activity. The duration of use for the device has been optimised for providing the largest therapeutic effect in terms of muscle equality, function and metabolic stability. The device is especially useful in reducing muscle degradation in periods when physical activity is not possible.”

MRegen has shown promising results in two human trials conducted between 2015 and 2017.

The first human trial examined the effects of MRegen on healthy individuals by giving 10 recruited healthy individuals the magnetic field treatment in either their left or right leg. The researchers found that those who received 10 minutes of magnetic stimulation by MRegen once a week for five consecutive weeks showed an average of 30 to 40 per cent improvement in muscle strength, in both legs.

The second human trial examined the effectiveness of MRegen in accelerating the muscle recovery of patients who had undergone anterior cruciate ligament (ACL) knee surgery at a local hospital. In this trial, 10 recruited patients were given the normal rehabilitation therapy while 10 other patients were given the magnetic field treatment with MRegen in addition to the rehabilitation therapy. It was observed that the patients who were treated with MRegen experienced a recovery in muscle size and strength in their operated leg four weeks earlier than those who had undergone only the normal rehabilitation procedures. Most notably, Magnetic Resonance Imaging measurements showed that muscle metabolism, one of the strongest indicators of muscle health and regenerative capacity, improved by up to 50 percent in the patients who had undergone MRegen’s magnetic field treatment.

Field treatment in one leg has also consistently appeared to have positively influenced the health of the other leg in both trials, demonstrating what is known as a contralateral effect. Such an effect has been described in the sports science field, but not as strongly observed as with MRegen’s magnetic field therapy. Furthermore, those who received the magnetic field treatment showed no sign of discomfort or adverse consequences, proving the treatment to be a painless procedure. This breakthrough medical device could therefore shift the paradigm of current muscle rehabilitation routine and make the road to recovery shorter and more comfortable for patients.

The researchers filed a patent for this novel technology and have since spun off a company, QuantumTX, to commercialise it. They believe that the technology holds great promise for slowing muscle loss and maintaining healthy muscle metabolism in the frail and elderly, as well as helping to maintain muscle mass for professional athletes during detraining. The NUS team is also looking into applying the same technology for treating other health conditions such as obesity and diabetes, and early stages of their research have already shown encouraging results. 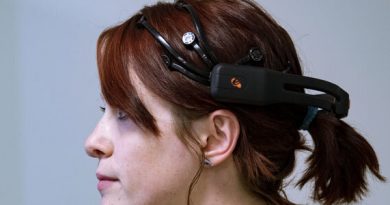 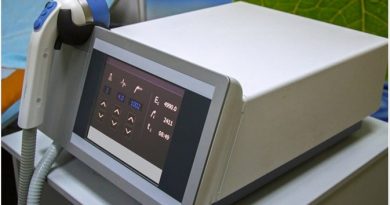