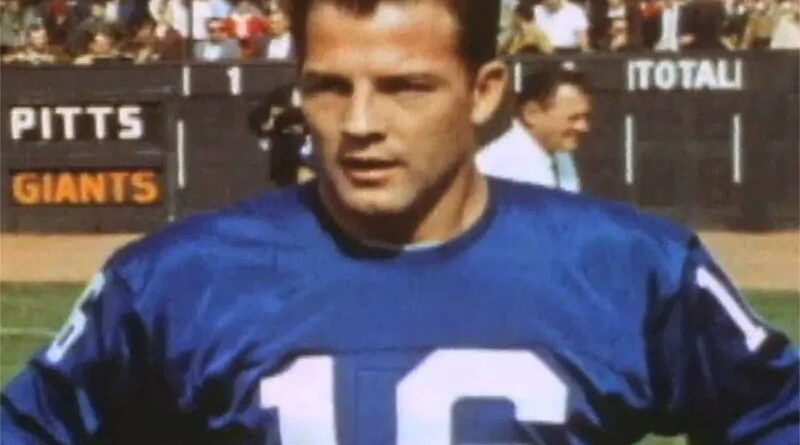 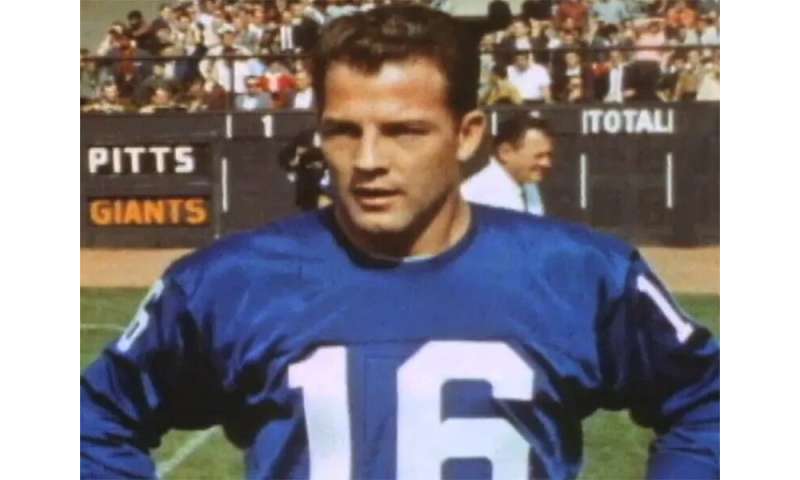 (HealthDay)—When NFL legend Frank Gifford died in 2015 at the age of 84, his family revealed that for years he’d suffered from mental issues caused by chronic traumatic encephalopathy (CTE), tied to head trauma experienced during his years of play.

CTE was also thought to contribute to the suicide of retired NFL great Junior Seau at the age of 43.

But there’s long been one tough issue with CTE: It can only be diagnosed after death by brain autopsy.

Now, research involving retired NFL players might change all that.

The findings are preliminary, but in a report published online April 10 in the New England Journal of Medicine, researchers said they believe high-tech brain scans might someday be used to spot CTE in people while they are still alive.

That could greatly speed research into the devastating condition.

“Detection of the disease during life could be used to assess its epidemiology, risk factors and course, and could be used in treatment and prevention trials,” wrote a team led by Dr. Robert Stern of Boston University School of Medicine.

One emergency medicine expert who’s worked closely with pro athletes—including players with the New York Jets—agreed that such a test is urgently needed.

“A noninvasive way to diagnose CTE while living would allow us to treat it sooner and hopefully minimize or alter the devastating course of the disease,” explained Dr. Robert Glatter, who practices at Lenox Hill Hospital in New York City.

Glatter wasn’t involved in the new research, which was funded in part by Avid Radiopharmaceuticals, the company that is developing the new test.

As Stern’s team explained, CTE is strongly tied to repeated head injuries in sports, such as football or boxing, and is characterized by the buildup in the brain of a protein called tau.

In prior studies of former American football players, “the number of years of tackle football experience has been associated with the severity of tau deposition” in the brain, the researchers said. But so far, clear evidence of CTE has only been available through examination of brain tissue after death.

The Boston team wondered if a high-tech form of positron-emission tomography (PET) scan might be able to spot CTE-linked tau in the brains of living people.

To find out, they had 26 retired NFL pros who’d shown signs of cognitive (thinking), mood or behavioral issues undergo PET scans. Those scans were compared to scans from men without any history of traumatic brain injury or mental health issues. All of the men were between the ages of 40 and 69.

The study found clear patterns on the scans that seemed to separate the former players from the men in the “control” group. Specifically, the NFL players at risk of CTE had elevated levels of tau protein in three key brain areas that was not seen in men without a history of head injury.

These were the same three brain regions that showed changes characteristic of CTE during postmortem autopsies, Stern’s team noted.

The scans were also able to distinguish possible CTE-linked brain abnormalities from those of Alzheimer’s disease, another illness closely tied to tau deposits.

Still, the study group was small and this research is in its early stages, Stern’s group stressed.

“Further studies are needed to determine whether elevated CTE-associated tau can be detected in individual [living] persons,” the study authors concluded.

Dr. Jamie Ullman is director for neurotrauma at North Shore University Hospital in Manhasset, N.Y. She agreed that the study “is promising in terms of identifying the utility of PET scanning to potentially diagnose cases of CTE,” but “more research is, of course, needed.”

For his part, Glatter said early detection would be crucial to patient care.

“Designing an accurate and reliable method to definitively diagnose the disease in those who are living is vital, because early detection may improve the chances of successful treatment if a viable approach is determined,” Glatter said. 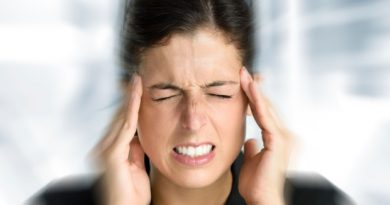 What is Vascular Headache? 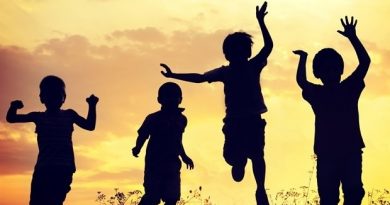 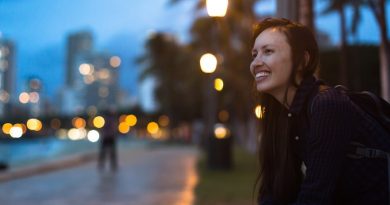