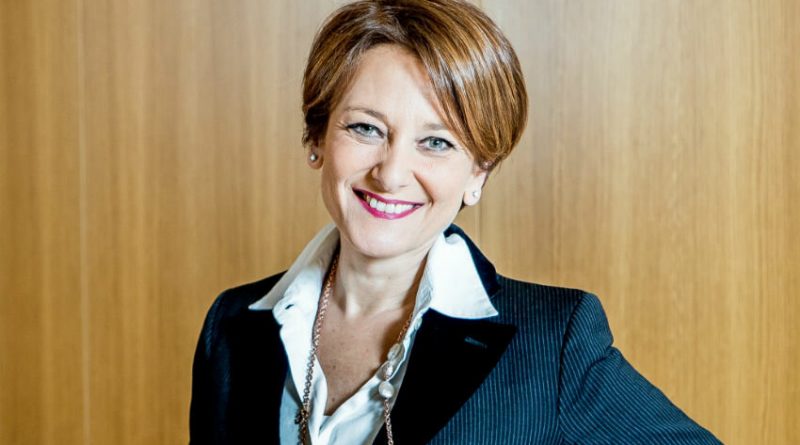 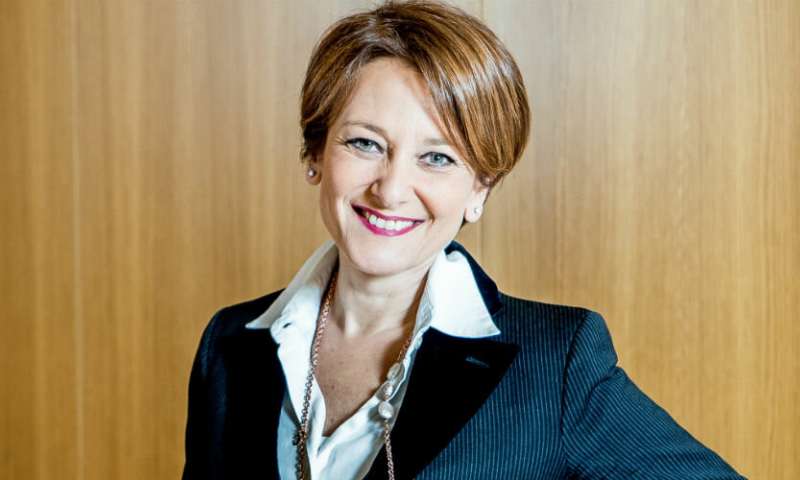 The spread of antimicrobial resistance in hospitals can be limited by sanitation methods that remodulate the hospital microbiota, leading to lower antimicrobial consumption and costs. These findings are published in a paper in Infection and Drug Resistance co-authored by two Bocconi University scholars (for the part related to costs) with University of Ferrara and colleagues from University of Udine.

In particular, an experiment conducted in five Italian hospitals using the Probiotic Cleaning Hygiene System (PCHS), a trademarked probiotic-based sanitation method, coordinated by the CIAS research centre of the University of Ferrara, led to a 52 percent decrease in healthcare-associated infections, which tend to exhibit higher resistance to antibiotics than community-acquired infections, a 60.3 percent reduction in associated drug consumption and a 75.4 percent decrease in the related costs.

Bocconi University’s Rosanna Tarricone, co-author of the study, says, “The results suggest that the introduction of probiotic-based sanitation methods can be considered as a useful component of infection prevention strategies. Money savings are only a part of the story, as HAIs affect 3.2 million people in Europe every year, resulting in 37,000 deaths.”

The internal medicine wards of the hospitals enrolled in the study were surveyed for six months while using the conventional chemical-based sanitation method, and again for a further six months using ecologically sustainable detergents containing spores of three Bacillus species. Overall 12,000 patients were included in the study, and over 30,000 environmental samples from hospital surfaces were analyzed.

The new sanitation system was associated with a mean 83 percent decrease of the detected pathogens on hospital surfaces and a significant reduction (70 to 99.9 percent) of antimicrobial resistant genes. In the case of Staphylococcus aureus, the isolates from the post-intervention phase were 63.9-93.5 percent less resistant to antibiotics, depending on the antibiotic type, and those resistant to three or more antibiotics decreased by 72.4 percent.

The number of healthcare-associated infections diminished by 52 percent, as detailed in another co-authored paper (PLOS ONE 13(7): e0199616), and the cost per HAI episode diminished by 45.6 percent, translating into the 60.3 percent reduction in associated drug consumption and 75.4 percent decrease in related costs. 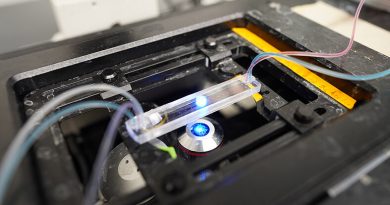 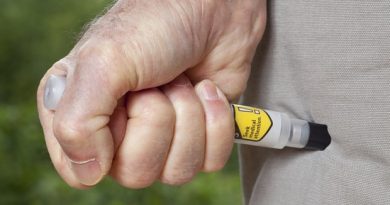 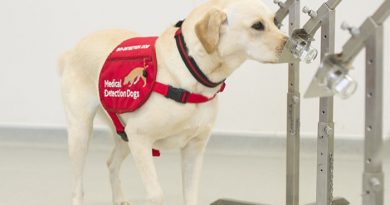