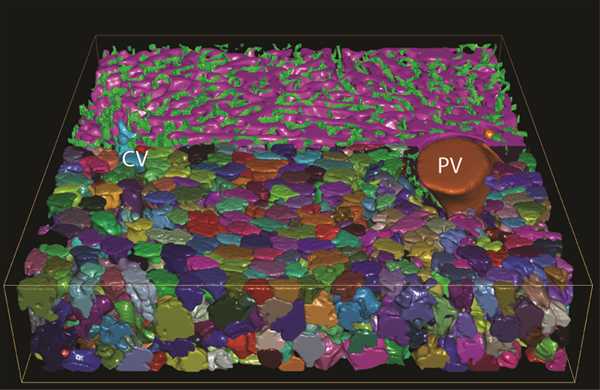 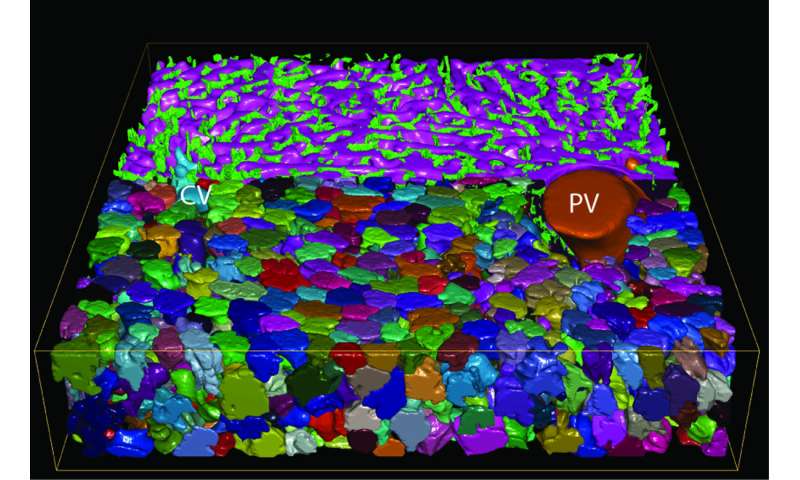 The currently used simplified model of mammalian liver tissue can only show in a limited way how liver tissue is structured and formed. Almost 70 years later, researchers at the Max Planck Institutes of Molecular Cell Biology and Genetics as well as for the Physics of Complex Systems together with the TU Dresden took advantage of novel microscopy developments, computer-aided image analysis, and 3-D tissue reconstruction and created a new realistic 3-D model of liver organization. Remarkably, they discovered that the liver features an organized structure, similar to liquid crystals.

The liver is the largest metabolic organ of the human body with a complex tissue architecture. It is vital for blood detoxification and metabolism. Blood flows through blood vessels to the liver cells, called hepatocytes, which take up and metabolize substances and secrete bile for discharge into the intestine. How do cells interact with each other and self-organize to form a functional tissue? For this, its three-dimensional structure must be known. The architecture of tissues and its relation to their function are still poorly understood today. Thus, an interdisciplinary team of biologists, physicists and mathematicians aimed to create a new model of the liver that would be fit to explain how cells collectively form liver tissue and, therefore, a healthy organ.

A structural model of the liver lobule was made and hand-drawn by the anatomist Hans Elias in 1949. Since then, very little progress has been made. To solve this outstanding problem, the Dresden researchers computationally reconstructed the three-dimensional geometry of the tissue from microscopy images of mouse liver tissue and analyzed it applying concepts from Physics. Surprisingly, given the amorphous appearance of liver tissue, the researchers found that the hepatocytes follow a liquid-crystal order, similar to the one making electronic displays. Liquid crystals are less structured than crystals but are more organized than molecules in a liquid.

Hernán Morales-Navarrete, postdoctoral researcher in the lab of Marino Zerial at the Max Planck Institute of Molecular Cell Biology and Genetics, explains: “Our results suggest that liver cells and sinusoids, which are the smallest blood vessels in the body, communicate with each other in both directions: The blood vessels instruct the hepatocytes and the hepatocytes send signals back to the blood vessels to establish and preserve the liquid-crystal order. This bi-directional communication is a central part of the self-organization of liver tissue.” Such an architecture gives the tissue function and robustness against local damage. 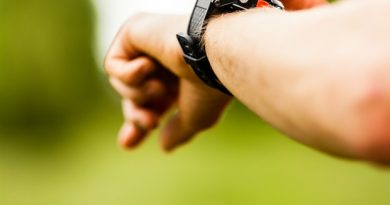 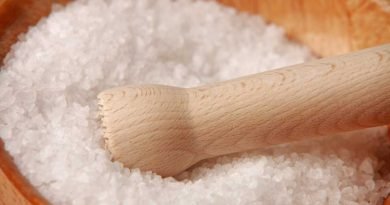 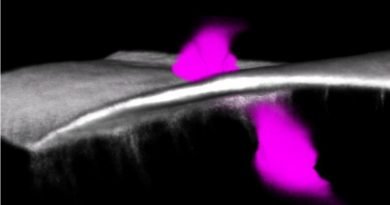 Zebrafish capture a ‘window’ on the cancer process