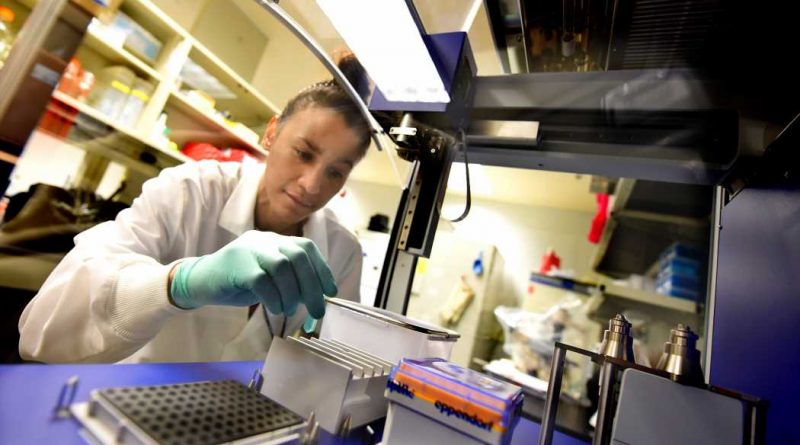 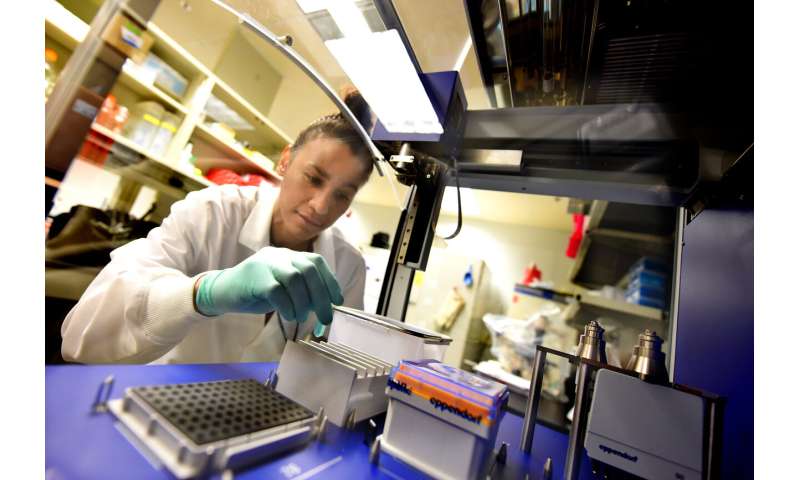 Obesity can break down our protective blood brain barrier resulting in problems with learning and memory, scientists report.

They knew that chronic activation of the receptor Adora2a on the endothelial cells that line this important barrier in our brain can let factors from the blood enter the brain and affect the function of our neurons.

Now Medical College of Georgia scientists have shown that when they block Adora2a in a model of diet-induced obesity, this important barrier function is maintained.

“We know that obesity and insulin resistance break down the blood brain barrier in humans and animal models, but exactly how has remained a mystery,” says Dr. Alexis M. Stranahan, neuroscientist in the MCG Department of Neuroscience and Regenerative Medicine at Augusta University. Stranahan is corresponding author of the study published in The Journal of Neuroscience that provides new insight.

In the brain, adenosine is a neurotransmitter that helps us sleep and helps regulate our blood pressure; in the body it’s also a component of the cell fuel adenosine triphosphate, or ATP. Adenosine also activates receptors Adora1a and Adora2a on endothelial cells, which normally supports healthy relationships between brain activity and blood flow.

Problems arise with chronic activation, particularly in the brain, which is what happens with obesity, says Stranahan.

People who have obesity and diabetes have higher rates of cognitive impairment as they age and most of the related structural changes are in the hippocampus, a center of learning and memory and Stranahan’s focus of study. Fat is a source of inflammation and there is evidence that reducing chronic inflammation in the brain helps prevent obesity-related memory loss.

In a model that mimics what happens to some of us, young mice fed a high-fat diet got fat within two weeks, and by 16 weeks they had increases in fasting glucose and insulin concentrations, all signs that diabetes is in their future.

In the minute vasculature of the hippocampus, the investigators saw that obesity first increased permeability of the blood brain barrier to tiny molecules like fluorophore sodium fluorescein, or NaFl. Diet-induced insulin resistance heightened that permeability so that a larger molecule, Evans Blue, which has a high affinity for serum albumin, the most abundant protein in blood, also could get through.

When they looked with electron microscopy, they saw a changed landscape. Resulting diabetes promoted shrinkage of the usually tight junctions between endothelial cells and actual holes in those cells. They also saw muscular cells called pericytes that wrap around the exterior of microscopic blood vessels in the brain to give them more strength and help move blood along, start to lose their grip, so blood vessels start to lose their tone and become dysfunctional and inflamed. Pericytes are known to express higher levels of Adora2a than endothelial cells, Stranahan notes. The high-fat diet also promoted swelling of protrusions on astrocytes called end-feet, which also are part of the blood brain barrier. Astrocytes are brain cells that normally nurture neurons, but the pathological state of obesity also altered their form and support.

Angiogenesis, the body’s natural attempt to make more blood vessels—albeit usually dysfunctional, leaky ones—in response to impaired blood and oxygen flow was happening in the hippocampus by 12 weeks, and upon close inspection, blood vessels were inflamed.

When they gave a drug to temporarily block Adora2a, it also blocked problems with barrier permeability. Whether that could work in humans and long term as a way to avoid cognitive decline in obese humans, remains to be seen, Stranahan notes.

Next they developed a mouse in which they could selectively knock Adora2a out of endothelial cells.

In this transgenic mouse, they turned off Adora2a in the endothelial cells at 12 weeks, and at 16 weeks, when mice should have been exhibiting cognitive impairment and a leaky blood brain barrier, they instead had normal cognition and barrier function and no inflammation.

When they compared the transgenic mice that were on a high- or low-fat diet, they found evidence that the increased permeability of blood vessels in the brain initiates the cycle of inflammation and cognitive impairment.

While it’s typically hard to jump from mice to men, the fact that this type of work actually started with human findings likely means that avoiding insulin resistance could potentially halt the increased permeability of the blood brain barrier and decrease in cognitive function, Stranahan says.

“If an individual has already progressed to insulin resistance, these studies underscore the importance of controlling blood sugar levels and avoiding progressing to insulin deficiency (diabetes), which opens the blood brain barrier even further.”

The scientists report that the relative accessibility of blood vessels in the brain may also make them a good avenue for preventing obesity’s effects on the brain.

It also points to the reality that a variety of drugs given to obese patients may impact their brains to a higher degree, which might be something for patients and their doctors to consider. Stranahan notes that for drugs intended to take action in the brain, such as those for Alzheimer’s, that could be a good thing but still needs to be considered. Some commonly prescribed drugs like prednisone, on the other hand, already are really good at getting through and can potentially be bad for the brain, she says.

Next steps in her lab include figuring out where the signal arises that chronically activates Adora2 in fat mice. She suspects it’s actually a cascade that includes endothelial cells getting stressed, which increases their metabolism, which means they use more ATP, which can activate Adora2a and set in motion a vicious cycle that eventually takes its toll on the blood brain barrier.

The concept that obesity could affect the blood brain barrier started with people a dozen years ago when Swedish researchers found obese individuals had higher levels of the major antibody immunoglobulin G in their cerebrospinal fluid, when it should have been in their blood. It was an important finding that suggested that obesity and diabetes could enable things to get from the blood to the brain that should not, Stranahan says. Animal studies confirmed it was happening but, again, few studies have looked at why, Stranahan says.

Blood vessels come up from the body and get exceedingly small and fragile as they dive into the brain. While blood vessels that supply areas like our arms and heart are meant to be more porous so they can share plenty of glucose, oxygen and immune cells and other things the body needs, the vasculature in the brain, is supposed to be much more restrictive, letting comparatively little through.

“It’s more like a gate than a barrier,” says Stranahan, and it’s a dynamic barrier at that, based on what the brain is up to. “It’s got transporters that can move things across and what is happening in the brain and in the blood can change the way it operates.”

She notes that the brain is a huge consumer, sucking up 70 to 80 percent of our oxygen and glucose, but also more fragile than other tissues, super sensitive even to our own immune cells. 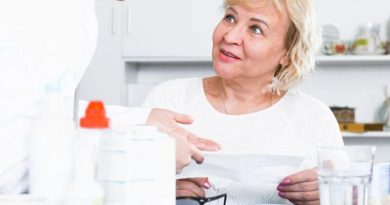 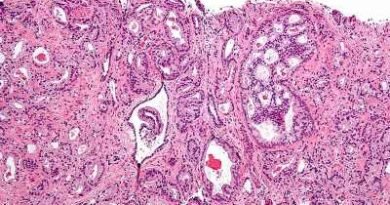 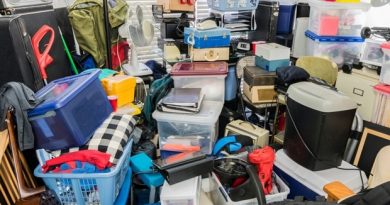