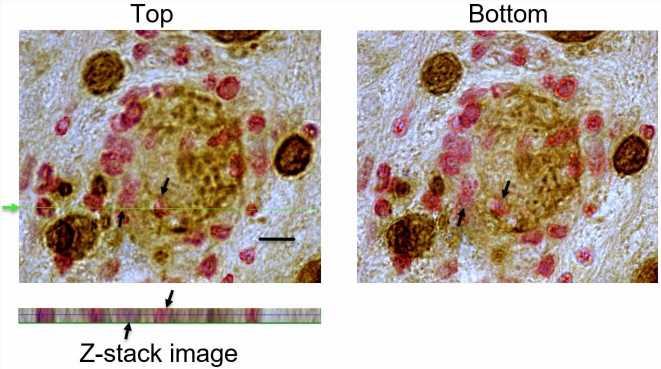 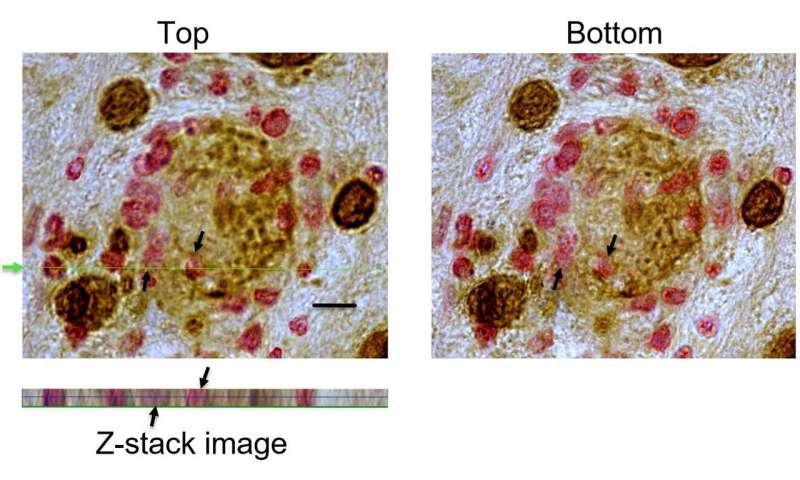 CD8+ cytotoxic T lymphocytes can kill host cells infected with various microorganisms as well as single individual cancer cells through direct cell-to-cell contact, but their ability to destroy a target of large mass remains unexplored. A study in The American Journal of Pathology provided novel evidence on the capability of the immune system to eliminate large parasite-filled cysts associated with chronic Toxoplasma gondii (T. gondii) infection by utilizing the aggressive invader activity of cytotoxic T cells. They may also prove effective for attacking other sizable targets including solid cancers.

“The present study provided clear evidence that the immune system has the capability to attack and eliminate the tissue cysts of T. gondii. This sheds light on the possibility of developing a vaccine to activate these invasive cytotoxic T cells to prevent establishment of chronic infection with this parasite. This vaccine may also be applied to individuals chronically infected with T. gondii to eradicate existing tissue cysts of the parasite and cure this widespread chronic infection. This study also suggests the possibility of developing a new cancer immunotherapy that can be used to eliminate various types of solid cancers by activating the invasive cytotoxic T cells that specifically attack and penetrate into the target cancers,” explained lead investigator Yasuhiro Suzuki, Ph.D., of the Department of Microbiology, Immunology and Molecular Genetics, University of Kentucky College of Medicine, Lexington, KY, USA.

One third of the world’s human population as well as many other warm-blooded animals are currently infected with T. gondii. Although T. gondii infection usually produces few, if any obvious symptoms, the latent infection can erupt into a serious and occasionally fatal illness, toxoplasmic encephalitis, particularly in individuals with weakened immunity such as patients with cancer, HIV/AIDS, or organ transplants. In addition, recent epidemiological studies have reported increased incidence of brain cancers in T. gondii-infected individuals. Chronic infection is associated with the formation of cysts that can often grow to the size of more than 50 um in diameter filled with hundreds to thousands of the parasites, which are situated most often in the brain, eyes, and striated muscle including the heart. A common cause of T. gondii infection is the consumption of tissue cysts in raw or undercooked meat of infected animals, such as pork and mutton.

In this study, scientists investigated the effects of an injection of CD8+ immune T cells purified from the spleens of chronically infected mice, into mice that had ingested multiple T. gondii cysts. A few days after the T cell injection, numbers of T. gondii cysts fully invaded by the T cells were found in the brains of the mice that received the injection of the immune T cells.

The T-cell-invaded cysts displayed structural signs of deterioration and destruction. Within these deteriorated cysts, granular structures appeared intensely positive for granzyme B, a major cytotoxic protein secreted by cytotoxic T cells. These granular structures were detected in association with T. gondii bradyzoites (the slowly-multiplying encysted form of the parasite associated with the dormant stage of infection). Furthermore, the bradyzoites within the destroyed cysts were located within accumulated scavenger cells, including microglia and macrophages. The investigators also showed that perforin (a protein, released by killer cells of the immune system, which destroys targeted cells by creating pore-like lesions in their membranes) was necessary for the CD8+ T cell invasion and cyst elimination process. 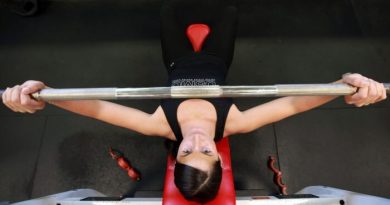 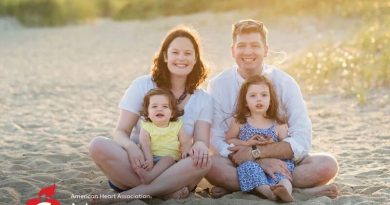 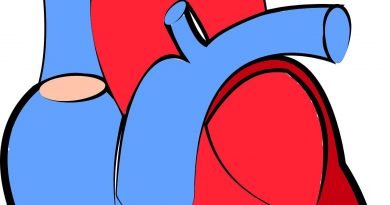