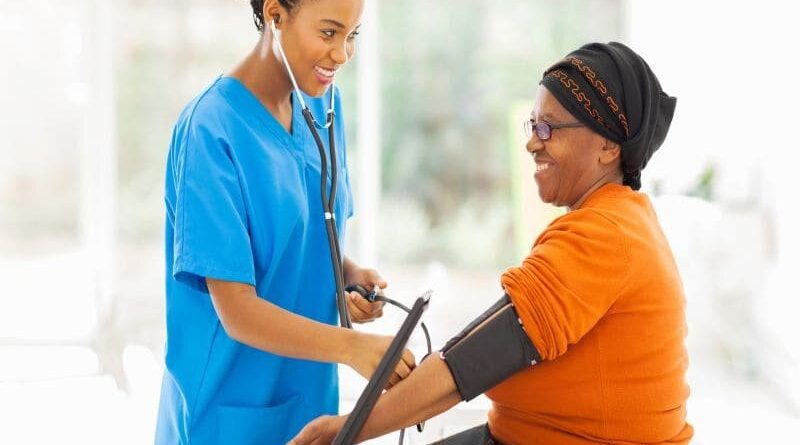 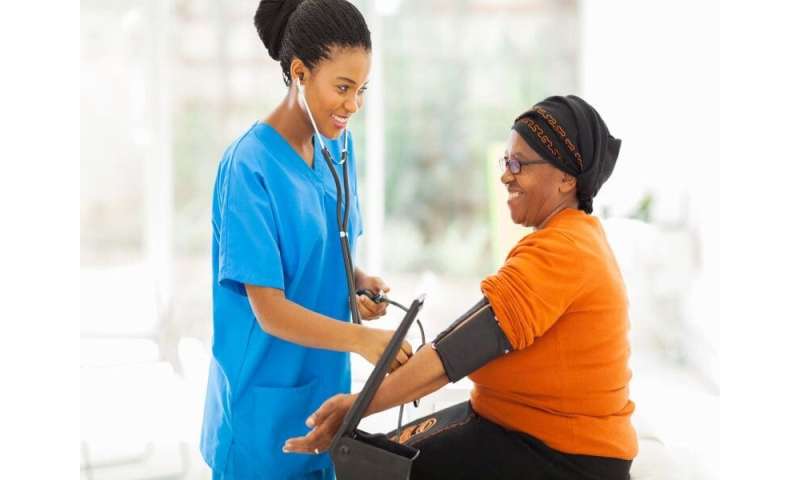 But stopping treatment can prove dangerous, even for the relatively young, the study’s lead author warned.

“Blood flow is a physical action. Your vessels are being slammed by waves of blood every time your heart pumps,” explained Gabriel Tajeu. He’s assistant professor of health services administration and policy at Temple University in Philadelphia.

“That’s why the younger population is important,” he said in a Temple news release. “Somebody may have blood pressure that is a bit high, but they have been exposed to it for 10, 20 years, causing a lot of damage to their vascular system.”

About 100 million U.S. adults have high blood pressure, and the number is rising.

In the new study, Tajeu’s group tracked the rate of prescription refills for blood pressure medications issued to more than 370,000 patients younger than 65. All of the patients had private insurance.

The researchers found that 23.5% of the patients stopped taking the drugs within the first nine months. And of those who kept using the medications, 40% had “low adherence”—taking the prescribed amount less than 80% of the time.

Overall, more than half (54%) of the patients either did not take their medications as prescribed or stopped using them, according to the study published recently in the journal Hypertension.

The investigators also found that patients with 90-day prescriptions and mail-order prescriptions were more likely to keep taking their high blood pressure medications and to take them as prescribed.

Why do young patients forgo medications that might help extend their lives? According to Tajeu, it’s because high blood pressure is a “silent” killer.

“Hypertension is largely an asymptomatic disease,” he said, and “you don’t necessarily feel better when you take your antihypertensive medication. In some cases, you feel worse.”

So, patients may be fooled into thinking that the treatment is somehow worse than the disease.

Also, “for younger populations, there’s literature that suggests they don’t want to admit they have a chronic disease that they have to manage for the rest of their lives,” Tajeu said.

Two experts in cardiovascular care said that doctor-patient communication is key to helping people stay on their prescribed meds.

“Untreated, high blood pressure will lead to heart attacks and strokes,” said Dr. Satjit Bhusri, a cardiologist at Lenox Hill Hospital in New York City. “It is very important to be proactive, preventive and adherent to medications, as prescribed,” he explained.

“Frequent patient-physician conversations, prompting, and reiteration of the disease process is the only way to increase medication adherence and persistence,” according to Bhusri.

Dr. Guy Mintz directs cardiovascular health at Northwell Health’s Sandra Atlas Bass Heart Hospital in Manhasset, N.Y. He agreed that doctors need to explain that high blood pressure medications can have side effects, but on the other hand—much like carbon monoxide—”hypertension is a silent killer and must be effectively treated. Patients need to know that this is a high-stakes endeavor.”

Mintz said that certain steps can help boost adherence. First of all, provide patients with a three-month supply of the drug, so they aren’t always having to run to the pharmacy for a refill.

Also, whenever appropriate, stick to single meds with fewer side effects, such as an ACE inhibitor or angiotensin receptor blocker (ARB) drug. “They are better tolerated and associated with better compliance, especially when compared to diuretics or multiple-dose regimens,” Mintz said.

Finally, “forgetfulness can be improved with once per day medications and the use of a pill box,” he said. 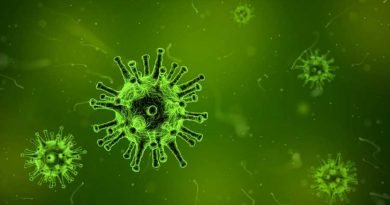 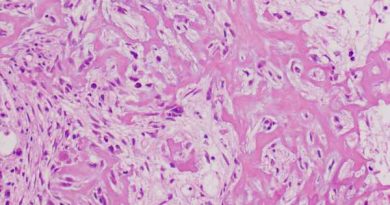 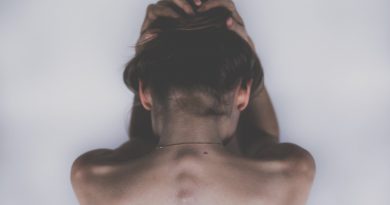