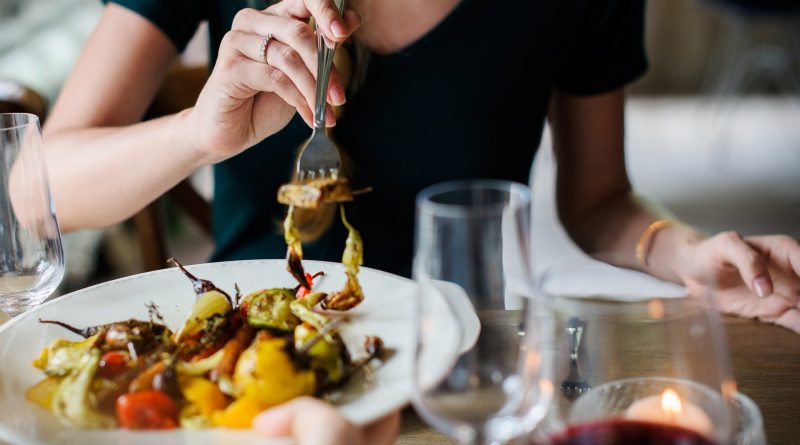 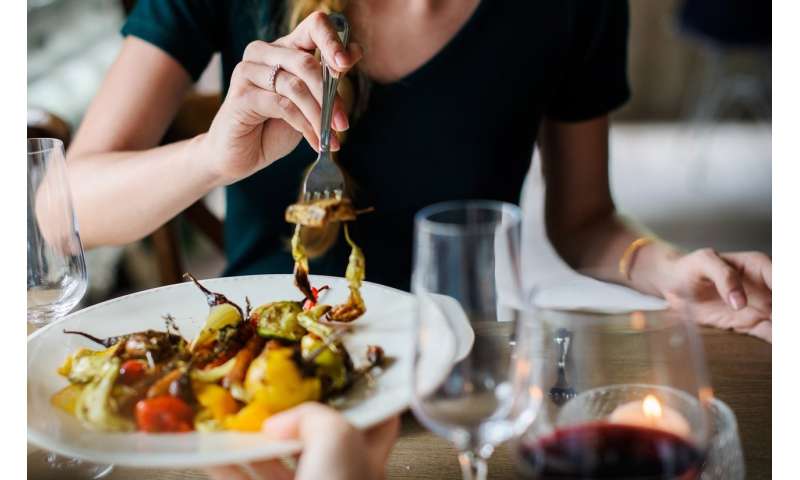 A woman whose boyfriend or husband regularly watches pornography is more likely to report symptoms of an eating disorder, new research suggests.

The study is one of the first to look at how a romantic partner’s behavior might be linked to the likelihood of a woman experiencing or engaging in such things as extreme guilt about eating, preoccupation with body fat, binging or purging.

The study, led by researchers at The Ohio State University, appears in the International Journal of Eating Disorders.

“We often talk about the influences of media, family and friends on eating disorders, but little has been done to determine how a partner’s influence might contribute to a woman’s disordered eating,” said Tracy Tylka, a professor of psychology at Ohio State’s Columbus and Marion campuses. “It’s a gap in the research and if certain partner variables are risk factors we should be giving them more attention.”

The study is also the first research of its kind to address these partner influences in women who are older and more likely to be in long-term relationships.

“The women who were part of this study had an average age of almost 34, and were from a broader demographic than the stereotypical white adolescent girl with anorexia,” Tylka said.

“Disordered eating affects many people who do not fit this description—as many as 20 to 25 percent of women—and this study helps us better understand the influences on these women.”

The participants, 409 U.S. women in relationships with men, answered a questionnaire designed to identify symptoms of eating disorders and answered questions about perceived pressure from the media and others (partners, friends and family) in their lives to lose weight and have a thin body. They also reported how many hours of pornography their current partner viewed per week, ranging from none to more than eight hours, and estimated how often their previous partners had viewed pornography on a scale ranging from never to almost always.

The researchers then analyzed the relationships between those responses and found a clear association between eating disorder symptoms and both perceived partner pressure to be thin and pornography use.

“In many categories of eating disorder symptoms, perceived pressure from a romantic partner to be thin appeared to be more detrimental than pressure from friends or family, or even the media,” Tylka said.

And both partner pornography viewing and pressure to be thin appeared to be associated with a woman’s disordered eating behavior even if she didn’t idealize thinness, according to the study.

That’s important to note, Tylka said, because women may be responding solely to what they think their partner values, even if they don’t value that “thin body ideal” for themselves.

“The relationship between partner pornography use and disordered eating was stronger for this group of women than for college women we’ve previously studied. That could be because these women have had more relationship experiences, and these experiences have shaped their relationships with food and their perceptions of their bodies,” Tylka said.

The study did not examine potential differences between women who watch pornography with their partners and those whose partners view pornography alone.

Tylka said further study is warranted in the area of partner influences on disordered eating among older women. Understanding these factors could help improve eating disorder prevention and treatment, she said. 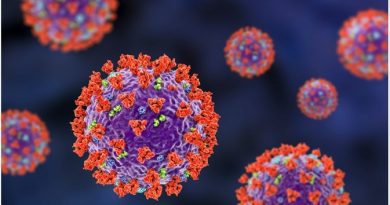 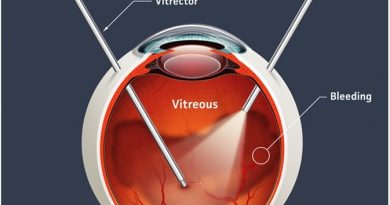 What is a Vitrectomy? 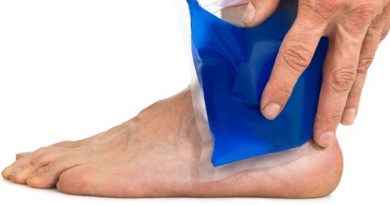