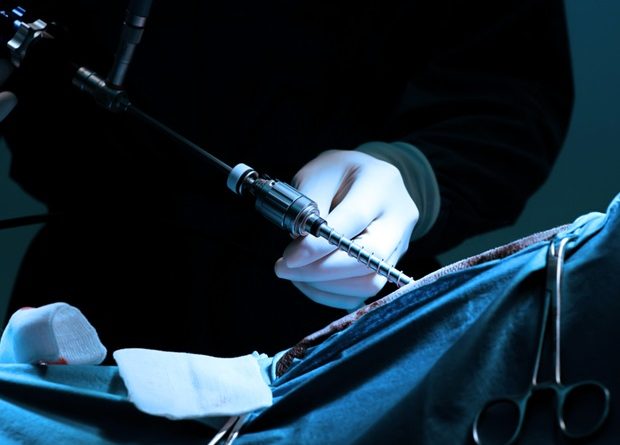 Ileus is a functional, non-mechanical inhibition of propulsive bowel activity which can arise as a complication of a major abdominal surgery. Traditional strategies for management of ileus emphasize prevention; that incorporates anesthetic choice, use of opioid-sparing analgesia, preoperative psychological preparation, proper surgical technique and early feeding after the operation.

Nevertheless, the prevention is not always successful. As the surgical community is quickly acknowledging significant clinical and economic burden conferred by postoperative and paralytic ileus, there is an emergence of various clinical trials examining therapeutic strategies for this condition.

One of the most important steps in tackling ileus is early mobilization. That means getting patients out of the bed to walk in order to exert a mechanical stimulation of intestines. To relieve the symptoms of postoperative ileus and reduce nausea, a placement of nasogastric tube proved beneficial.

Several studies pointed that restricting intravenous fluids is often helpful. Intravenous crystalloid fluids tend to remain in the intravascular space for short periods of time, quickly redistributing to damaged and soft tissue, as well as dependent areas such as the gut. Subsequent edema of the gut wall can increase the inflammatory response, impeding the forward movement of the bowels.

Bowel movements may be stimulated by prescribing lactulose or neostigmine, but the real breakthrough in a pharmacological treatment of ileus was a drug named alvimopan. Alvimopan is a selective, peripherally acting μ-opioid antagonist which reduces the paralytic effect opiates have on the intestines.

In addition, several studies have shown how chewing sugarless gum after elective intestinal resection is associated with improved outcomes. Gum chewing is thought to promote physiological simulation of the cephalic-vagal axis, thereby increasing bowel motility and stimulation of the gastro-intestinal tract.

As inflammation is thought to be an important component in the genesis of postoperative ileus, there is some therapeutic value in reducing its effects. This is often achieved by a "blanket" approach with systemic administration of immunosuppressing drug, such as short-course of corticosteroids, or by a focused approach by targeting specific pathways in the response to the surgical insult.

In the recent years, old dogmas have been challenged, especially the one that recommends keeping the patients fasting after surgery. Eating normal food at will from the first day after major surgery in the gastrointestinal tract has not been show to increase morbidity when compared with no food intake and enteral feeding – including the frequency of ileus.

As it has been realized that the pathophysiology of ileus is often multifactorial, the ideal care should influence all four main pathophysiologic mechanisms – neurogenic, pharmacologic, inflammatory and hormonal. Future research directions offer hope for progress, and there remains much room for much clearer characterization of gastrointestinal dysfunction known as ileus. 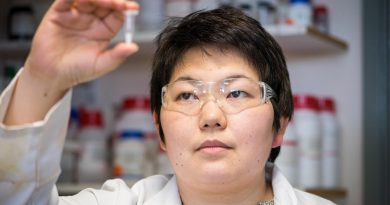 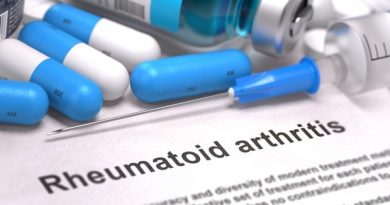 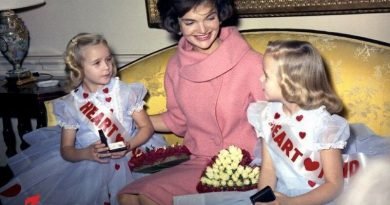