Home » Health Problems » I loved her, I loved her not: How current thinking can sway our memories of love 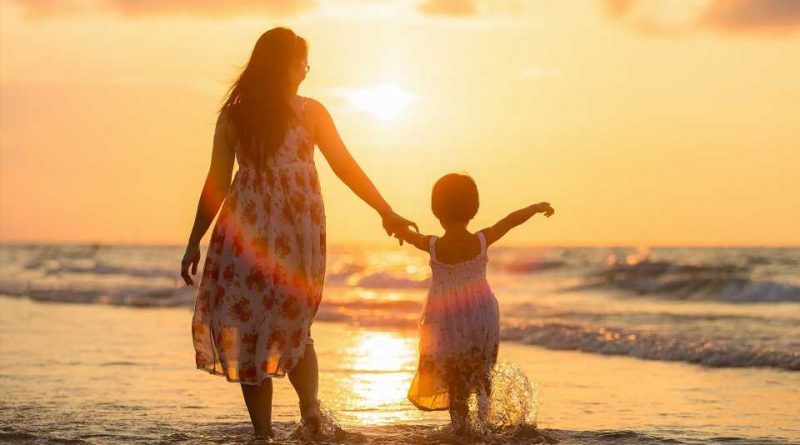 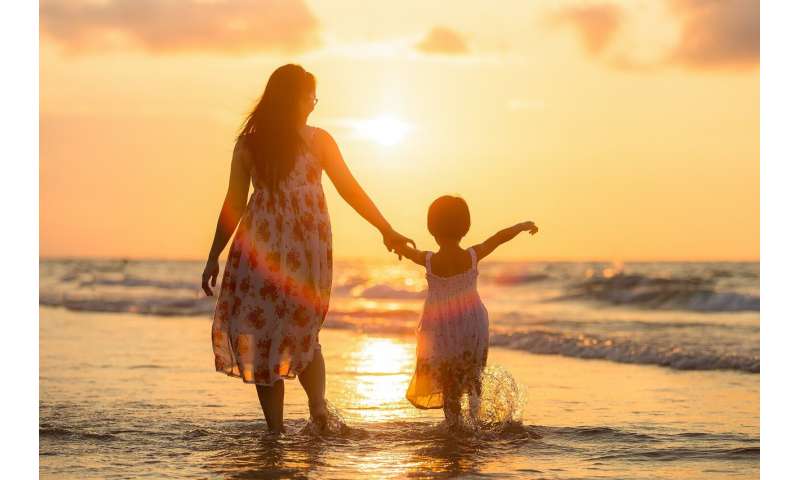 As our memories fade, we rely on our current assessment of a person to remember how we felt about them in the past, and new research suggests this extends to some of the most central figures in our lives: our parents. The findings are published in Clinical Psychological Science, a journal of the Association for Psychological Science.

“Memories of the love we felt in childhood towards our parents are among the most precious aspects of autobiographical memory we could think of,” says lead author Lawrence Patihis, researcher at the University of Southern Mississippi. “Yet our findings suggest that these memories of love are malleable—which is not something we would want to be true.”

“If you change your evaluation of someone, you will likely also change your memory of your emotions towards them and this is true of memory of love towards mothers in childhood,” Patihis explains.

The participants completed the measures again 2 weeks and 4 weeks after the initial session.

These effects endured at the 4-week follow-up for first grade memories, but not for memories of sixth grade or ninth grade.

Additional findings showed the effects of the writing prompts were not simply the result of changes in participants’ mood.

The authors plan to expand this research to explore whether the same effects emerge for other emotions and target individuals and they’re also exploring whether successes in life might similarly alter childhood memories of emotion. In addition, the researchers hope to find out whether these effects might influence later behavior. 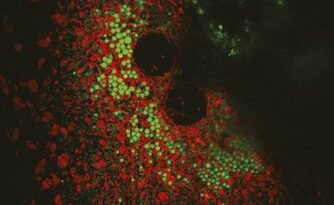 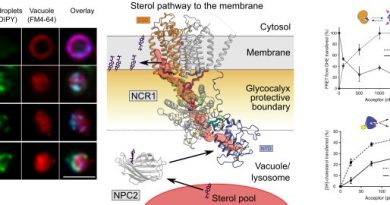 Rethinking how cholesterol is integrated into cells