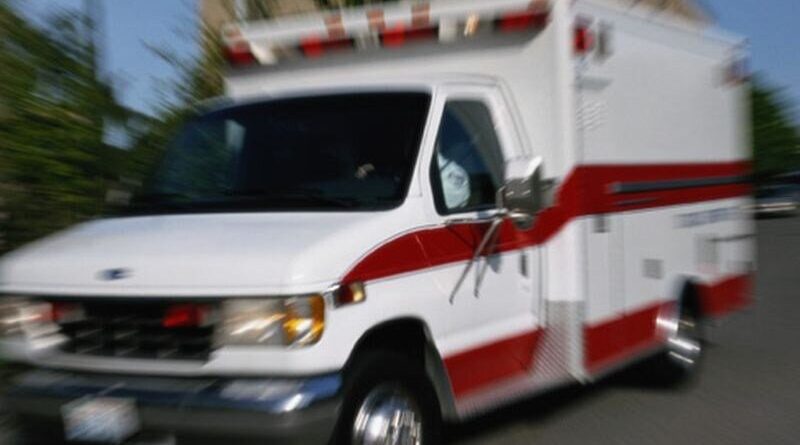 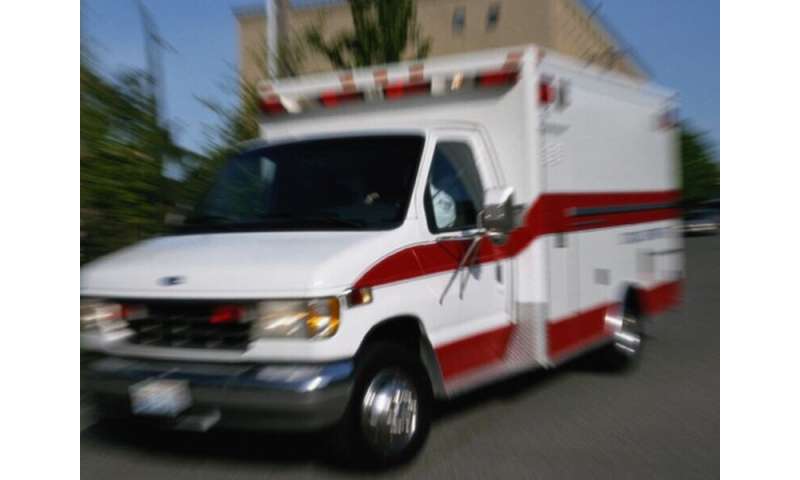 The study of more than 180 gunshot victims also found that nearly half appeared to have post-traumatic stress disorder (PTSD) years after the incident.

“The effects of gunshot injuries go beyond mortality statistics and function at hospital discharge. We found impairments in physical function and mental health that persisted years beyond injury,” said lead investigator Dr. Michael Vella, an assistant professor of surgery at the University of Rochester Medical Center in New York.

The bottom line: “We need better ways to follow these patients,” said Vella.

What was most surprising, he added, is that “even people with seemingly minor injuries who did not require hospital admission and were discharged from the emergency department had significant impairments.”

About 70,000 Americans survive gun shootings every year, but little research has looked at the long-term aftereffects, the study team said.

For this study, the researchers conducted phone interviews with 183 patients who were shot between 2008 and 2017 and treated at an urban, level 1 trauma center.

All were at least 18 when they took a bullet, with an average age of 27. More than 90% were black and male. More than 8 in 10 had been admitted to the hospital.

Ten-minute phone interviews occurred an average of six years after each shooting, and as far out as 10 years later.

The investigators found that drug and alcohol use shot up by more than 13% post-shooting, and unemployment rose by more than 14%. Moreover, they determined that 49% of survivors were probably struggling with PTSD.

The team concluded that surviving patients were generally worse off than the general U.S. population in terms of their overall physical and mental health.

Vella pointed out that he and his associates did not collect information on income or educational background, which might have affected the findings. Also, the study relied on patients’ own recollections and cannot prove a direct cause-and-effect relationship.

But that doesn’t alter the main take-home message—that there’s a “need to identify these patients early, in the emergency department or in their first clinic visit following injury,” Vella said.

In that regard, he noted that more than 3,000 patients had been treated for gunshot wounds at the same facility during the study time frame. But “the overwhelming majority of our patients were lost to follow-up and were unable to be contacted by telephone,” Vella said.

The findings were published online Nov. 20 in the journal JAMA Surgery.

Dr. Rochelle Dicker is vice chair for surgical critical care at UCLA’s Geffen School of Medicine and co-author of an accompanying editorial.

She cautioned that the study was small, and involved a relatively brief follow-up with patients treated at a single health care center. “It is therefore hard to draw broad conclusions on the results,” said Dicker.

Still, she noted that the study brings attention to the fact that trauma centers and related social service agencies are not required to conduct long-term follow-up of these patients. 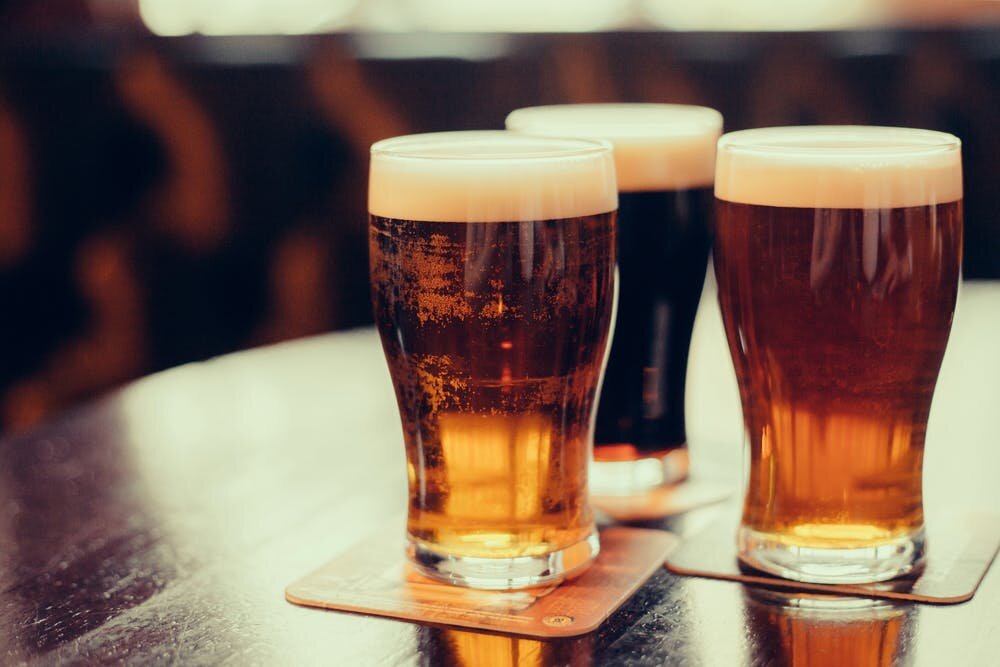 What’s behind the increase in bowel cancer among younger Australians? 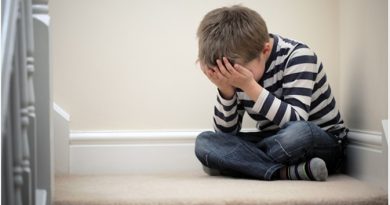 How to Ease Anxiety in Children 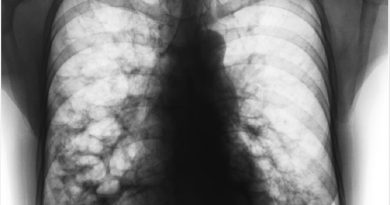