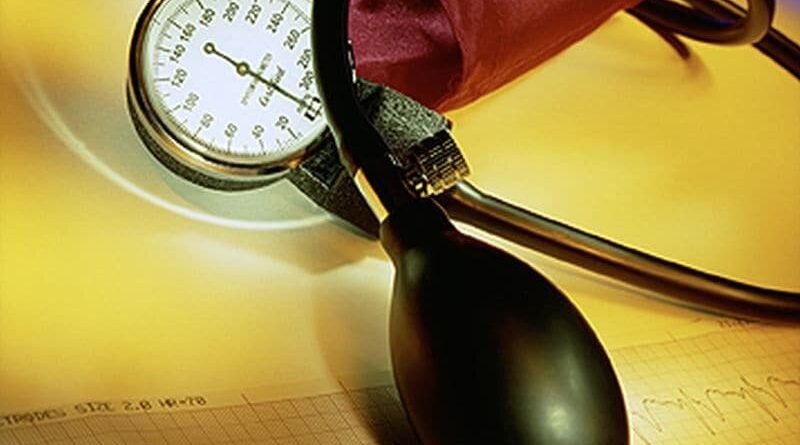 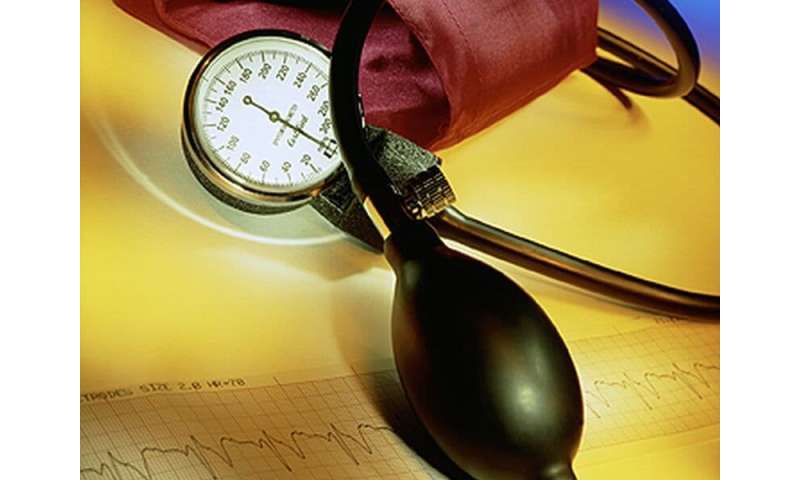 (HealthDay)—A patient-centered behavioral economics intervention only yields short-term benefits for blood pressure (BP) control in a highly disadvantaged population, according to a study published online Sept. 12 in the Journal of General Internal Medicine. 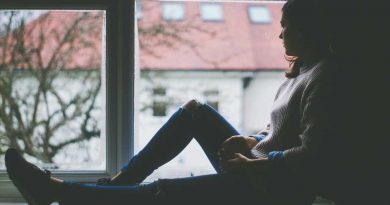 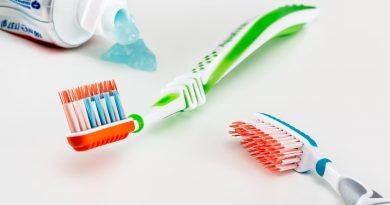 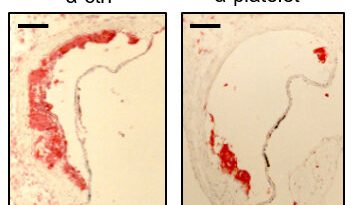 Hardening of the arteries: Platelets, inflammation and a rogue protein conspire against the heart 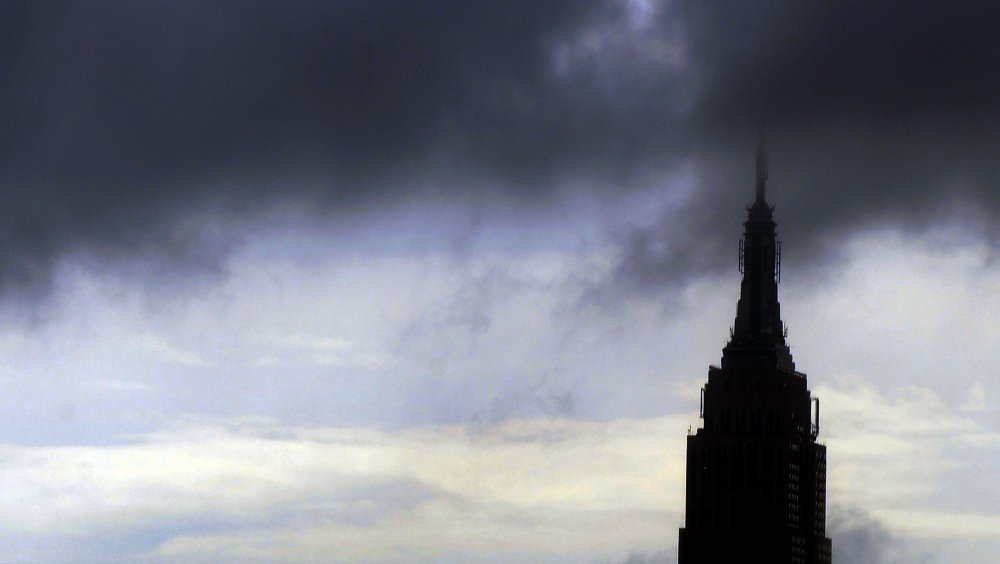 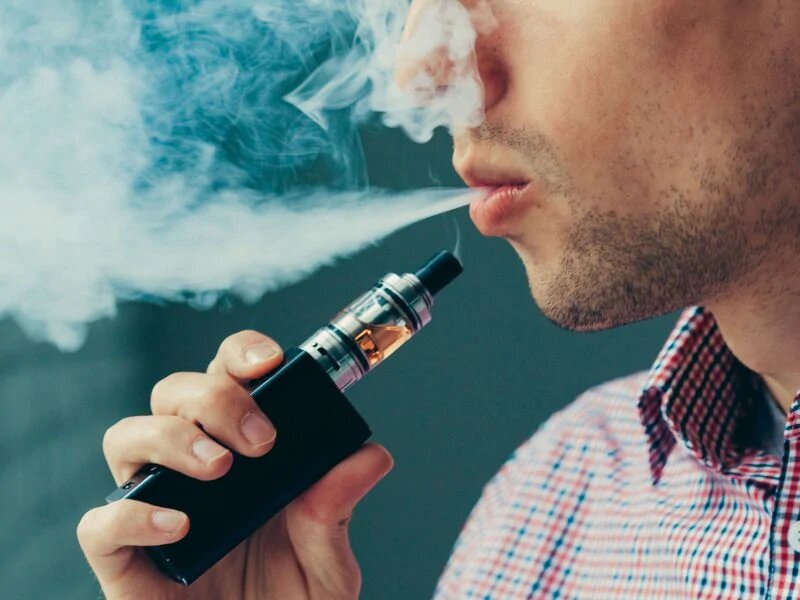 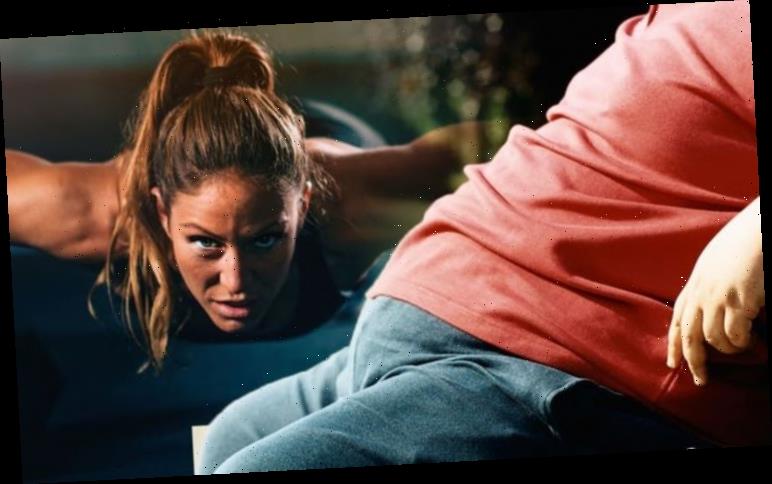