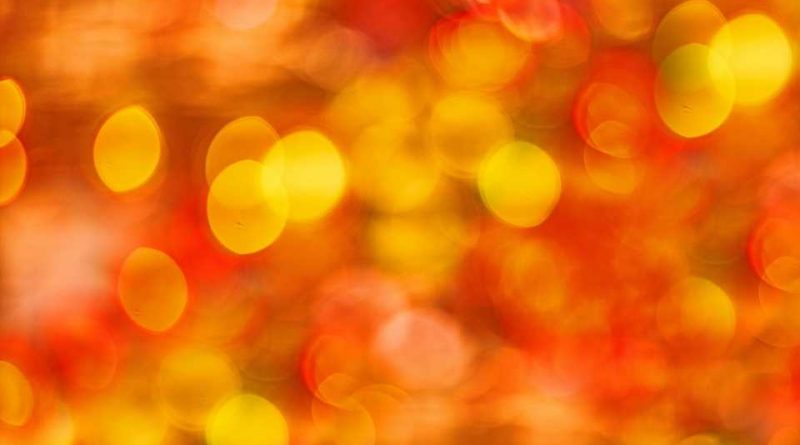 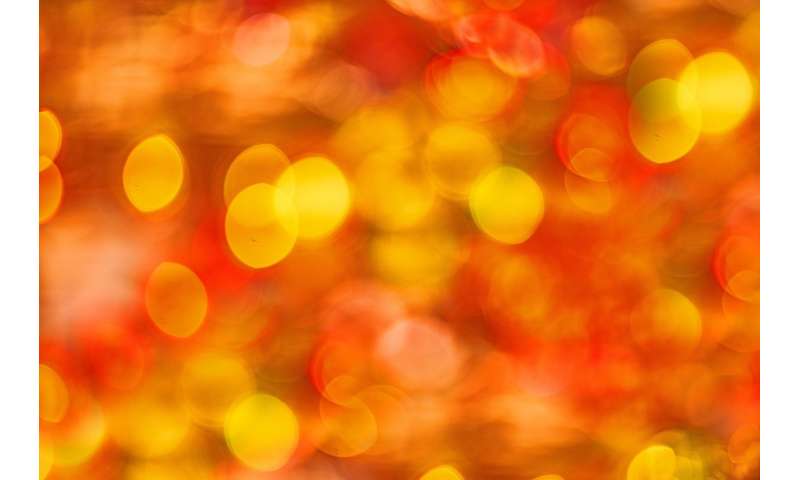 Sepsis is a major risk factor for patient death among those in intensive care not suffering from heart problems. In fact, it is the eleventh cause of death overall in the U.S.. It arises when infection causes a breakdown in the immune system leading to a major inflammatory response. Research published in the International Journal of Data Mining and Bioinformatics suggests that infrared thermography could be used for the early detection of sepsis. Early detection is key to treating this condition and reducing the sepsis mortality rate.

Hasanain Al-Sadr, Mihail Popescu, and James Keller of the University of Missouri Columbia, U.S., explain that abnormal patterns of body temperature can reveal the earliest stages of sepsis. “We suggest using thermography as a non-invasive tool capable of continuously measuring body temperature patterns and detecting abnormalities,” the team writes. The add that of the odd patterns is temperature difference between body extremities and the patient’s core temperature. 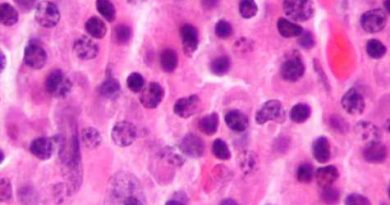 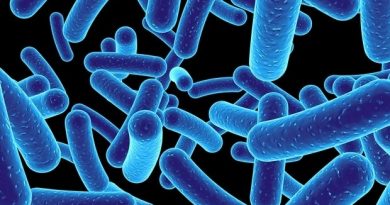 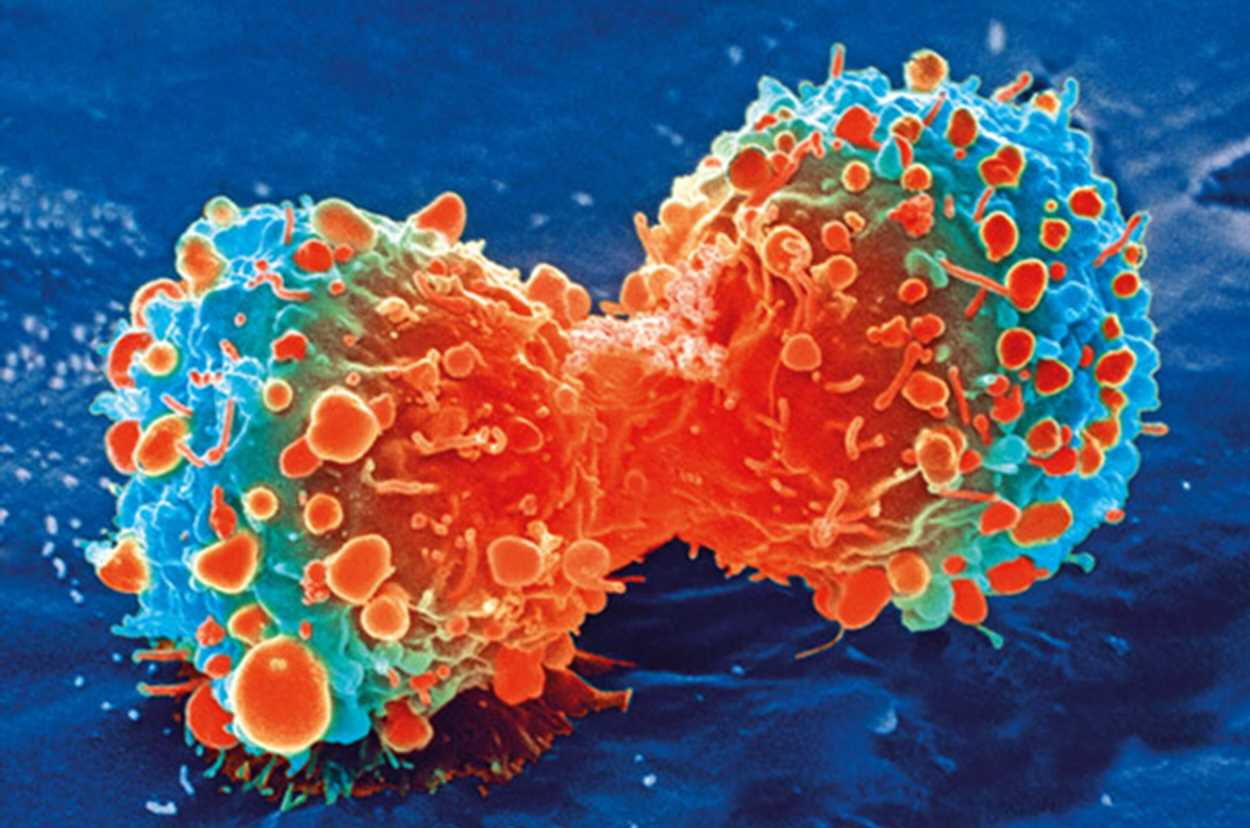