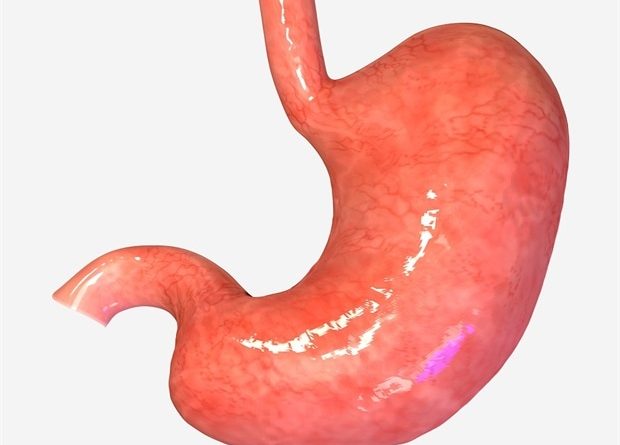 Meckel’s diverticulum is a congenital condition characterized by the presence of a small sac attached to the intestinal wall, at the junction where the small and large intestines meet. The pouch is usually located near the ileocecal valve and contains stomach and/or pancreatic tissue. The gastric tissue secretes hydrochloric acid that causes ulcers in the ileum. Thus it can become inflamed and obstruct the intestines and also cause bleeding occasionally.

If your doctor feels that your child's symptoms can be related to Meckel's diverticulum, they will gather the child’s full medical history and study it thoroughly. A physical exam will follow, after which the doctor might order imaging tests in order to visualize the intestines. Some other tests used in the diagnosis of Meckel’s diverticulum include a blood test to look for infection or anemia and a stool test to detect traces of blood in stools. Tests are ordered on the basis of symptoms the child presents with.

This test is performed to look for abnormalities in the large intestine. Barium is a chalky, metallic, liquid that coats the internal portion of organs to allow their visualization on X-ray. A fluid containing barium is introduced as enema into the rectum before an X-ray of the abdomen is taken. It clearly shows blocks or narrow areas in the intestine, if any. This procedure is usually recommended in the case of patients who have signs of blockage and vomiting.

In this scan, a radioactive substance known as technetium is introduced into the child's blood stream via an IV line. The substance is then absorbed by stomach tissues and can then be visualized on X-ray in parts of the body that contain stomach tissue like the Meckel's diverticulum. This test is mainly done to detect the source of bleeding.

In this procedure, a tiny, flexible tube with a camera at one end is inserted into the sigmoid colon and rectum of the child. (The sigmoid colon is the end of the large intestine.) With the help of the camera, the interior of the intestine and rectum are checked for blocks, bleeding, or other issues.

Here, the child swallows a tiny camera at the end of tube. It can detect the cause of bleeding in the intestine. If a child is too small to swallow the camera, it can be kept in the child’s stomach while the child is sleeping.

Patients who present with pain in the abdomen and focal tenderness are usually prescribed a CT scan with oral contrast.

Susha has a Bachelor of Science (B.Sc.) degree in Chemistry and Master of Science (M.Sc) degree in Biochemistry from the University of Calicut, India. She always had a keen interest in medical and health science. As part of her masters degree, she specialized in Biochemistry, with an emphasis on Microbiology, Physiology, Biotechnology, and Nutrition. In her spare time, she loves to cook up a storm in the kitchen with her super-messy baking experiments. 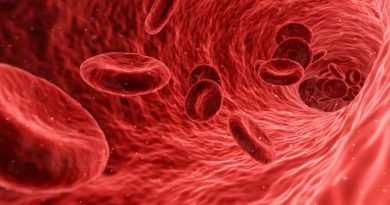 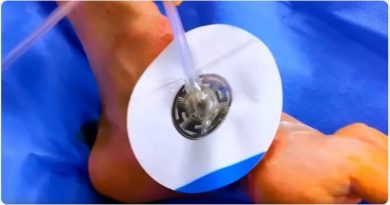 What is Negative Pressure Wound Therapy?