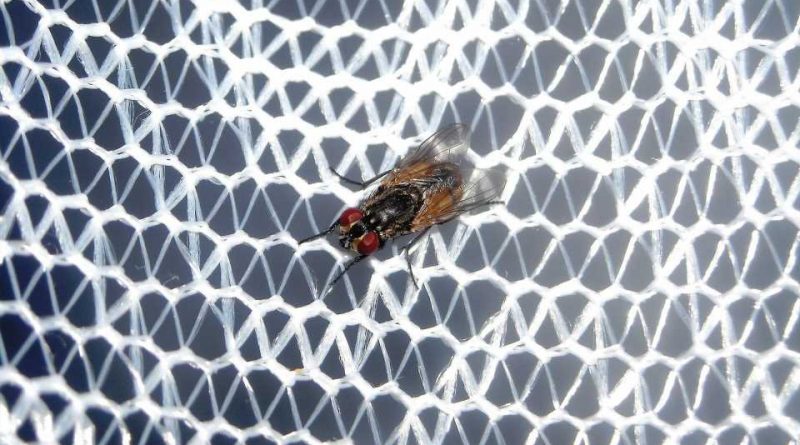 The Republic of Congo on Thursday launched a campaign to distribute anti-malaria bed nets to more than 90 percent of the nation’s households.

More than three million insecticide-treated nets will be distributed over the five-day operation, initiated by Prime Minister Clement Mouamba in the capital Brazzaville.

The cost of the operation, put at 12 million euros ($13.39 million), is being met by the Global Fund to Fight AIDS, Tuberculosis and Malaria.

Health Minister Jacqueline Lydia Mikolo said malaria was the prime cause of death among children aged under five, and the disease was a major cause of absence from school.

Insecticide-treated nets are a time-honoured but highly effective way of preventing transmission of the mosquito-borne malarial parasite. 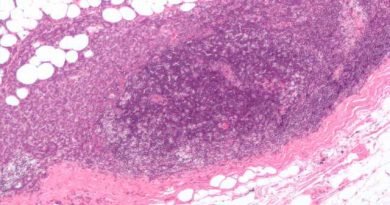 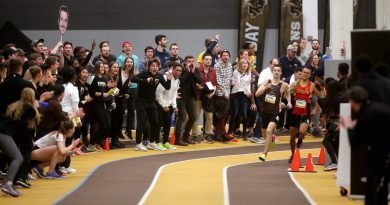