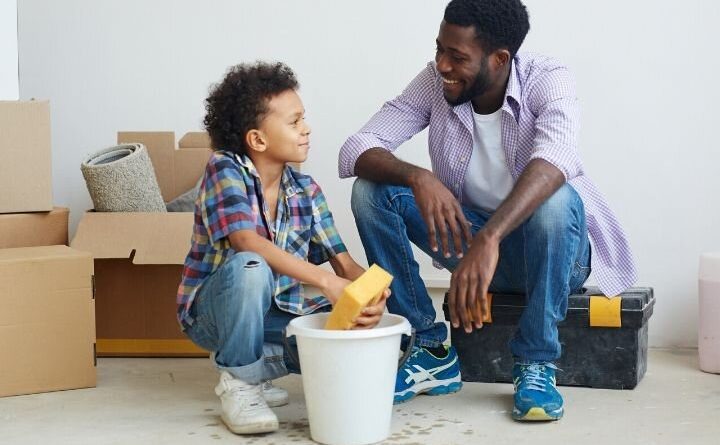 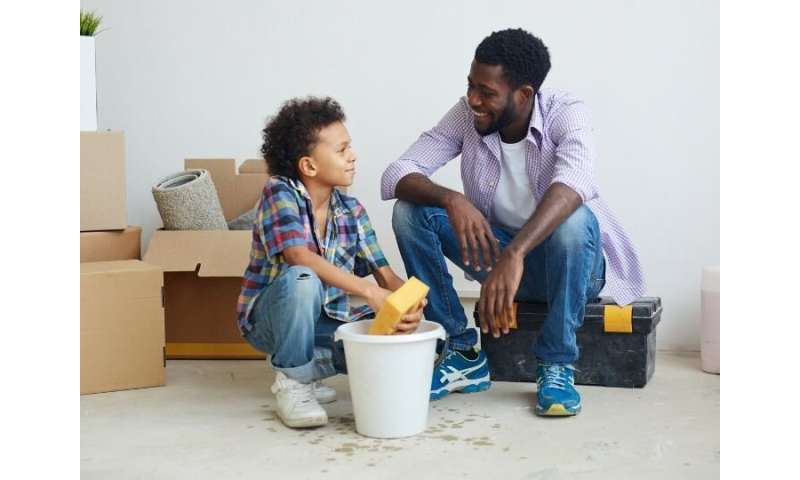 Although assigning household chores is considered an essential component of child-rearing, it turns out they might not help improve children’s self-control, a coveted personality trait that allows people to suppress inappropriate impulses, focus their attention and perform an action when there is strong tendency to avoid it. That’s the finding of a new study published in the Journal of Research in Personality by University of Houston assistant professor of psychology, Rodica Damian in collaboration with Olivia Atherton, Katherine Lawson and Richard Robins from the University of California, Davis.

Damian examined data from the UC Davis California Families Project, a 10-year longitudinal study of Mexican-origin youth assessed at ages 10, 12, 14, 16 and 19, in which self-control was reported by the children and parents separately. Damian’s team examined whether household chores and self-control co-developed from ages 10 to 16.

“We found no evidence of co-developmental associations between chores and effortful or self-control, with four out of four of our hypotheses receiving no empirical support,” said Damian, who admits it was not the finding they expected. “These null effects were surprising given the strong lay conceptions and theoretical basis for our predictions.” Still, she said, she would not use the results to discourage childhood chores.

“Maybe chores don’t matter for personality development, but they still predict future chore behavior,” said Damian. “It is a stable habit and having a tidy home is not something to ignore.”

Previous research indicated that doing more homework was related to an increase in conscientiousness, a personality trait similar to self-control, prompting Damian to question whether household chores would have a similar effect on personality development. Despite recent advances in understanding the origin of self-control, no known research existed investigating the co-development of chores and self-control.

Damian and colleagues also explored a matter unrelated to household chores—whether initial levels of self-control at age 10, along with improved levels from age 10 to 16, predicted better work outcomes in young adulthood.

In this case the answer was yes. Both initial levels of self-control and increases in self-control predicted positive future job outcomes. 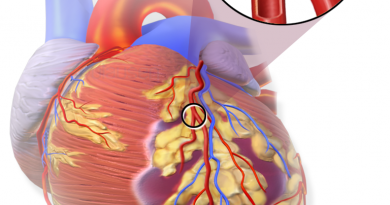 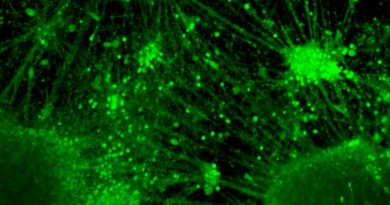 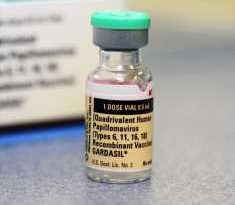