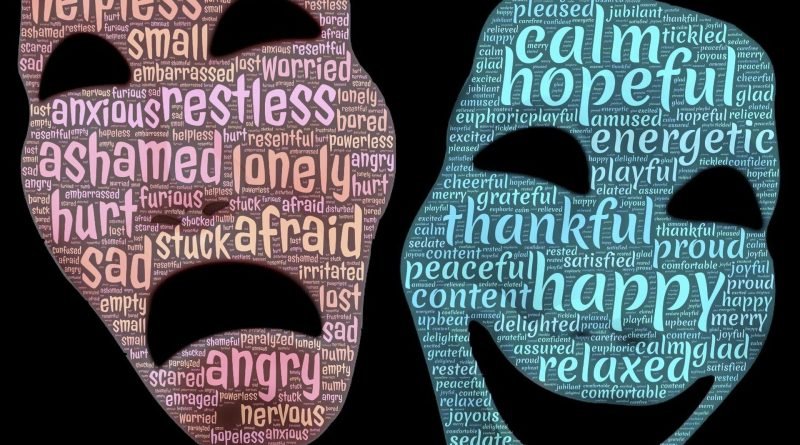 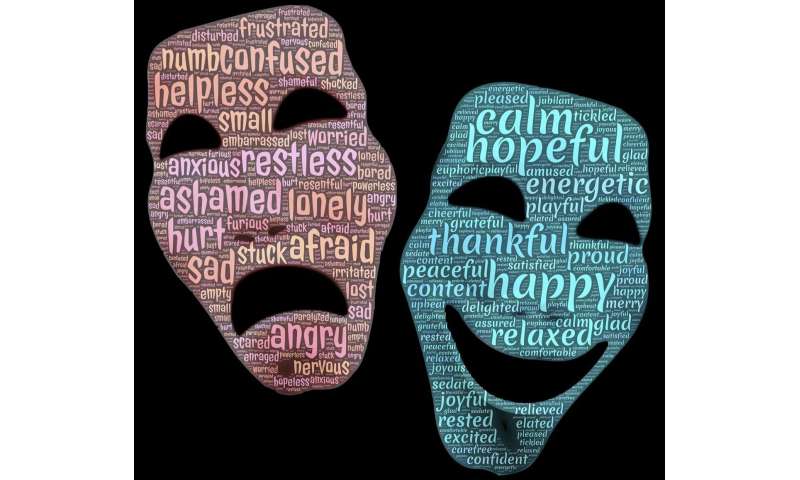 What happens in the brain when we feel discomfort? Researchers at Karolinska Institutet in Sweden are now one step closer to finding the answer. In a new study published in the journal Molecular Psychiatry, they identify which pathways in the mouse brain control behaviour associated with aversion.

Scientists have long been interested in how the brain creates signals associated with negative emotions in order to better understand how imbalances in the same system can lead to affective disorders such as depression and anxiety.

The amygdala has long been the most commonly studied brain structure for understanding fear, whereas for rewards and positive signals, the focus has been on the neurotransmitter dopamine. But when it comes to areas of the brain that control feelings of discomfort and aversion, much less is known.

In the past few years, research has indicated that a brain structure called the habenula controls positive and negative emotions in animal models. Moreover, clinical cases have been conducted with patients suffering from depression where deep brain stimulation of the habenula has been beneficial. The habenula controls both dopamine and the neurotransmitter serotonin, which is thought to play a significant part in the sense of wellbeing. However, it has not been known how the habenula is regulated.

Researchers at Karolinska Institutet have now mapped which networks in the mouse brain control the habenula, and what role they play in aversion. “We’ve discovered a specific pathway that goes between the hypothalamus and the habenula, and that can be modulated using optogenetics to control the feeling of aversion,” says study leader docent Dinos Meletis at the Department of Neuroscience. “Our hope is that this can lead to the development of new treatments that can rebalance the brain’s networks in for example depression or anxiety disorders.”

Using optogenetics and other advanced methods, the group was able to identify the nerve cells and map their interconnections. Optogenetics is a method that uses light to activate specific neurons in order to study how the activation of different networks affects behaviour. 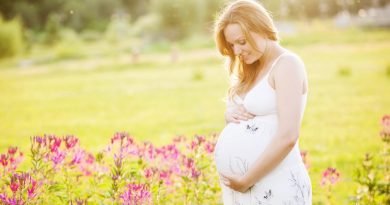 STOP These Things If You Are Looking To Get Pregnant 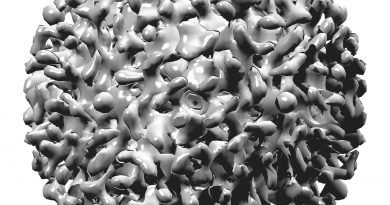 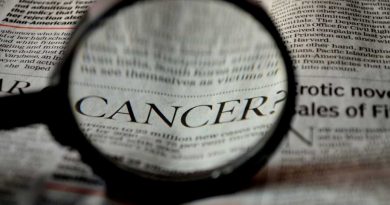